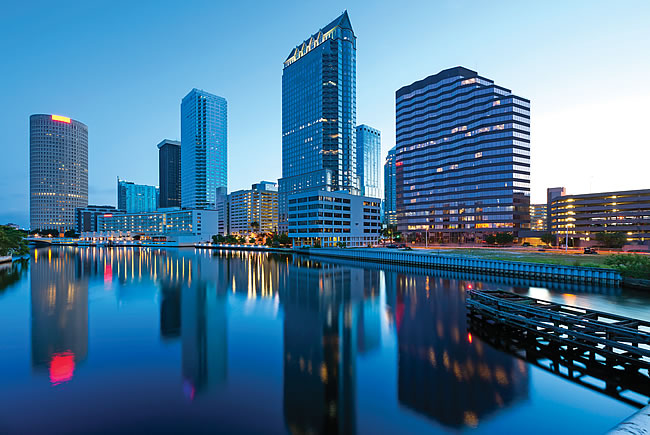 One issue facing Tampa is the need to create more access to its underutilized waterfront. 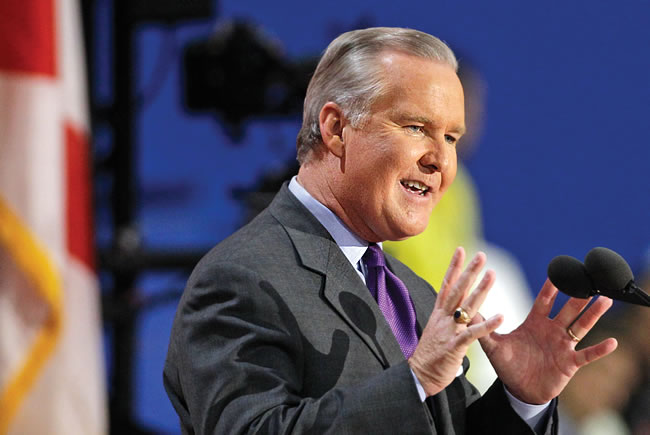 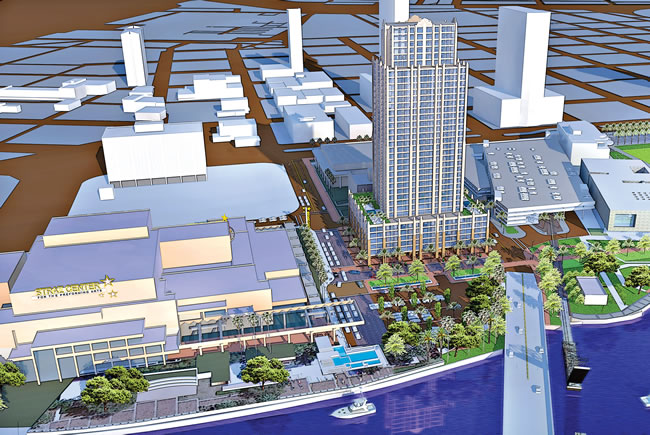 Intown/Framework is planning a 36-story, 350-unit residential complex on the water downtown. 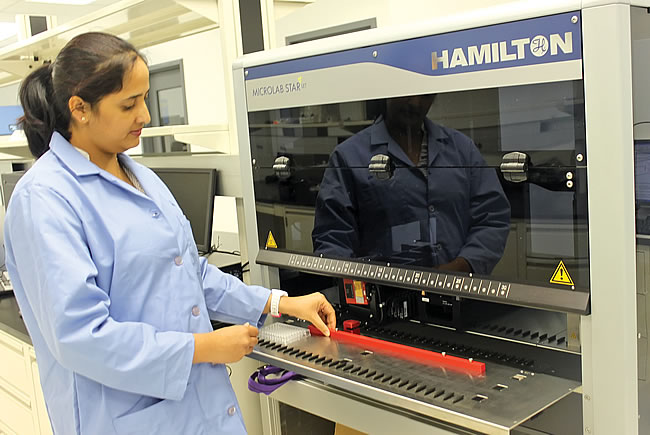 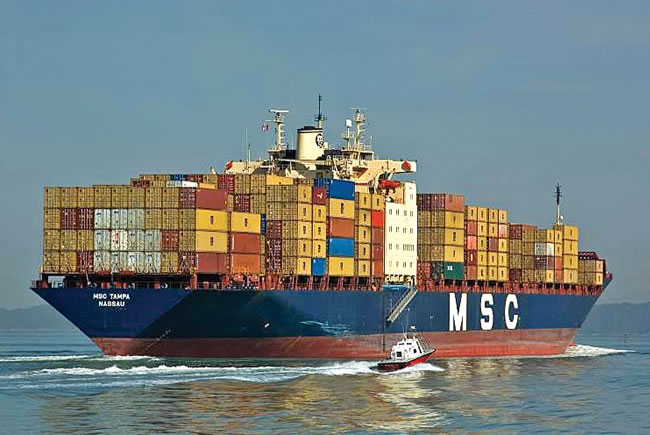 Mediterranean Shipping will begin operating out of Tampa’s port. 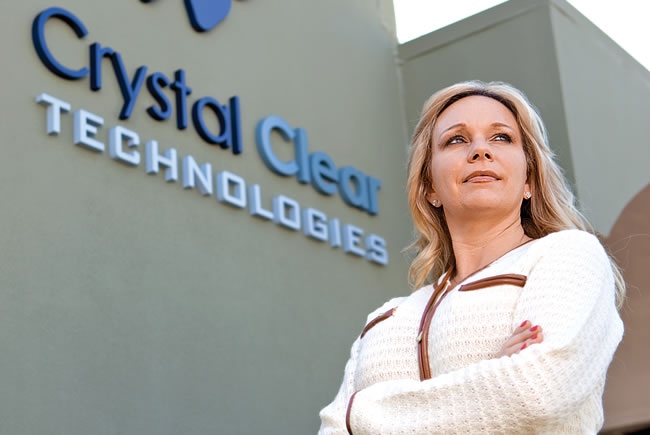 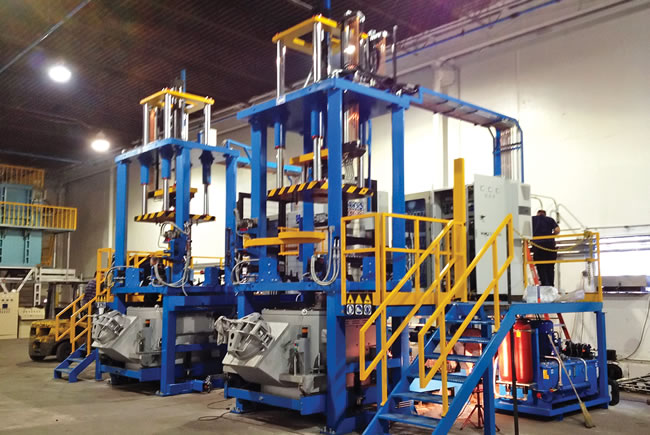 SB Manufacturing chose Dade City over sites in Ohio and Kentucky for its new 75-employee plant. 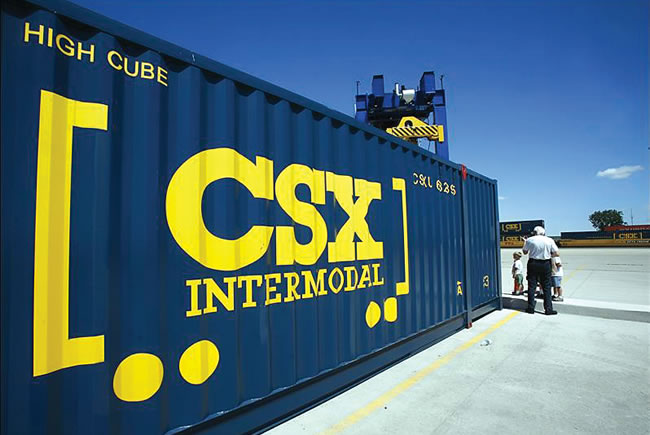 Polk is building on its transportation infrastructure with construction of the Winter Haven Rail Terminal. 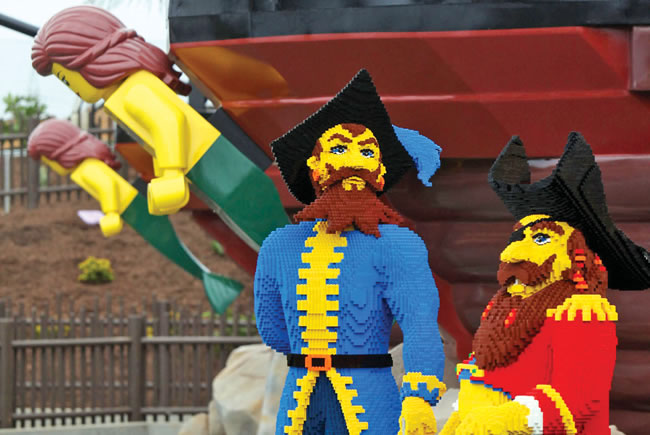 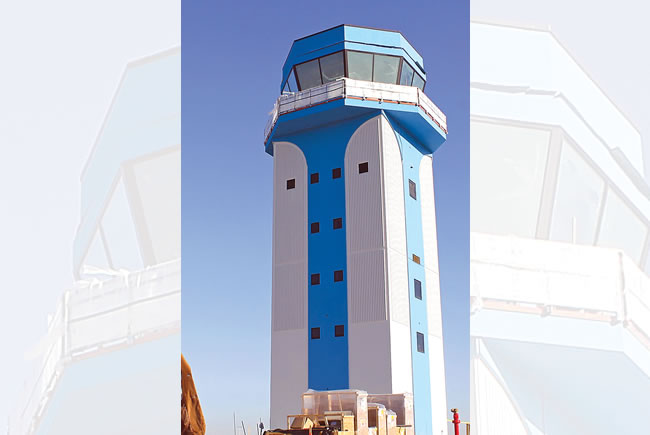 Development in Hernando will center around the county’s airport, which added a traffic control tower. 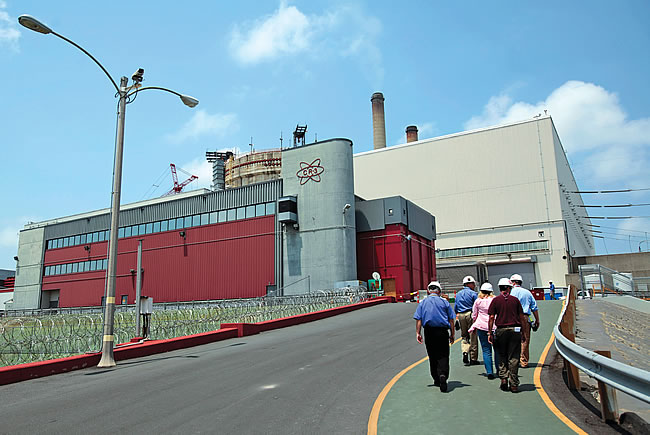 » Tampa made headlines in August when the Republican National Convention came to town. But within hours of the closing gavel, the barricades came down, downtown commerce resumed and Tampa’s mayor, Bob Buckhorn, went back to focusing on his signature issue — downtown redevelopment. In November, Buckhorn unveiled his promised InVision Tampa plan, a blueprint for improving quality of life and encouraging development in Tampa’s urban core. Among the initiatives cited: The need for new businesses along the river that spur activity and create access to the city’s underutilized waterfront; a reconfiguration of streets and amenities connecting the Channel District with the downtown core; and the creation of a transit route linking residential, employment and academic areas.

» Intown/Framework Group plans to build a 36-story, 350-unit riverfront residential complex connecting Curtis Hixon Waterfront Park, the arts district and the David A. Straz Center for the Performing Arts, which itself is considering building a 600-car garage.

»  The former Mercantile Bank building at 100 W. Kennedy Boulevard will become a 130-room boutique hotel, and a 7,800-sq.-ft. waterfront bistro is planned for the Tampa Convention Center.

» CLI Solutions: The defense intelligence company is considering expanding its headquarters in Tampa, possibly adding 40 jobs. The company cited proximity to MacDill Air Force Base and access to a trained workforce as reasons to remain in Tampa.

» H. Lee Moffitt Cancer Center and Research Institute: Construction is under way on an eight-story, $74.2-million outpatient center at Moffitt’s McKinley campus. Scheduled to open in November 2014, the facility will include clinics, an ambulatory surgery center, imaging labs and research facilities.

» Morgan Stanley: The financial services giant, which already has a significant presence and 70 employees at Citibank Center in Tampa, is constructing a facility in Temple Terrace, investing an estimated $6.6 million and adding up to 110 jobs.

» The port announced in January that Mediterranean Shipping Co. will begin offering global container service via Tampa. The addition of Swiss-based MSC, the world’s second-largest shipping container line and the largest carrier serving the U.S. market, is important for two reasons: It opens the door to shipping and receiving cargo between Tampa and ports in Asia, Africa, the Eastern Mediterranean, Latin America and the Caribbean; and it gives Tampa a market share in the lucrative cargo sector that until now represented just 40,000 containers per year, compared to 900,000 at PortMiami, for example. “MSC will open up new destinations and options for exporters and importers via the Port of Tampa,” says port CEO Paul Anderson.

» Paul Anderson: Tampa Port Authority’s new CEO was the port director in Jacksonville for nearly two years and is credited with growing JaxPort into Florida’s highest volume cargo container port complex. He hopes for similar success at the Tampa Port, which is responsible for nearly $8 billion in annual economic impact and close to 100,000 direct and indirect jobs.

» Ken Hagan: The chairman of the Hillsborough County commissioners is bullish on development and an unabashed hometown booster. Actively involved in efforts to lure Bass Pro Shops to an east Hillsborough site, the former high school baseball player remains a fan and is eager to help keep the Tampa Bay Rays in the region.