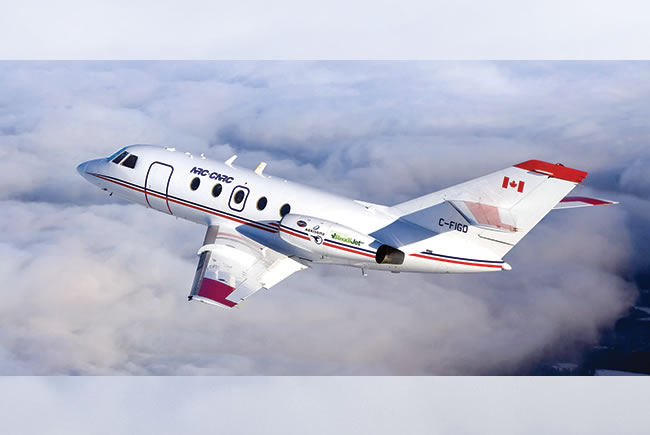 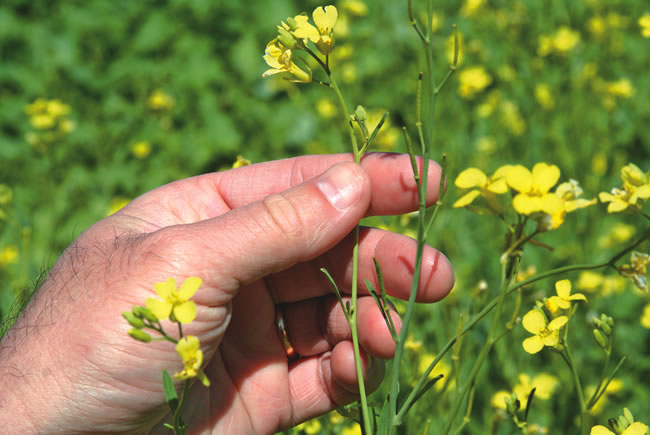 Engineers at the Panama City offices of Applied Research Associates developed the biofuel using carinata seeds, which can be grown in Florida.

When a Falcon 20 commercial jet flying over Canada’s capital city of Ottawa recently logged the first-ever civilian flight powered by 100% renewable biofuel, the trip marked a triumphant conclusion to six years of research at the Panama City offices of Applied Research Associates.

Engineers at the company’s north Florida division developed a process using hot water to create biocrude from carinata (“Ethiopian mustard”) seeds, a feedstock crop. In 2010, ARA patented the technology and partnered with Chevron Lummus Global to commercialize it, trademarking the fuel as ReadiJet and ReadiDiesel. A pilot plant producing up to 100 barrels a day, enough to fuel 150 cross-country trips, is planned, and negotiations for commercial-scale production (7,500 cross-country flights) are under way, says Ed Coppola, the company’s fuels principal engineer.

Part of the impetus for the advanced biofuel initiative was a U.S. Air Force mandate requiring half of the Air Force’s jet fuel to be derived by alternative sources by 2015, says Chuck Red, alternative fuels program lead for Applied Research Associates, which is based in Albuquerque, N.M.