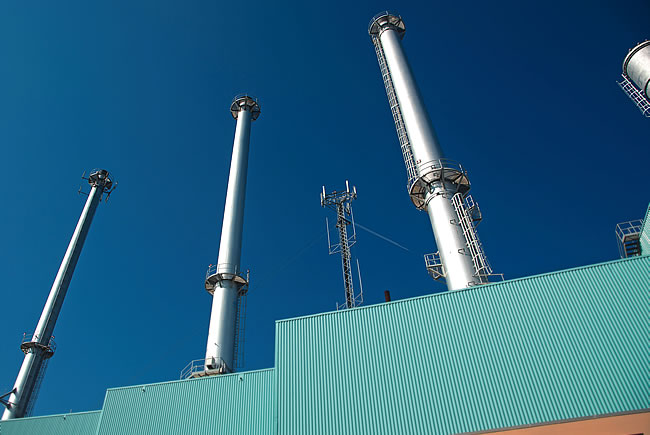 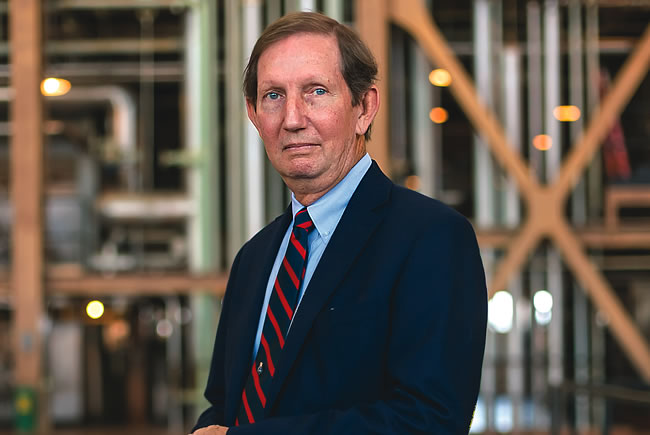 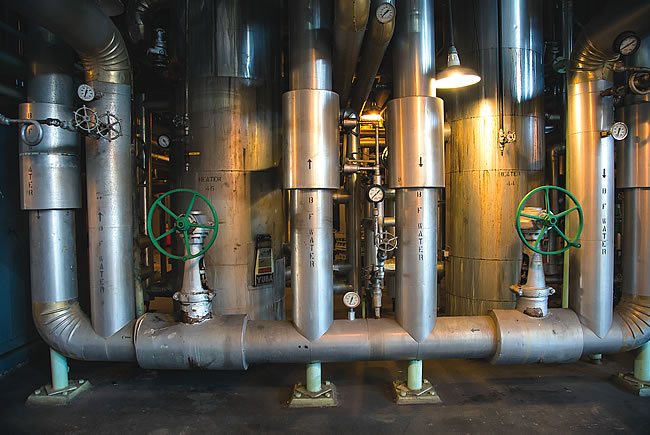 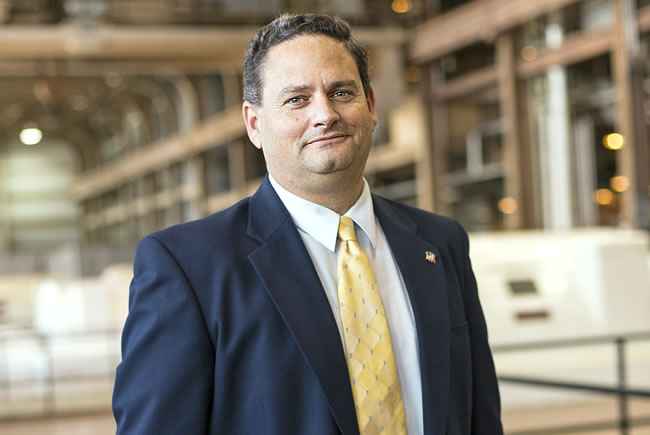 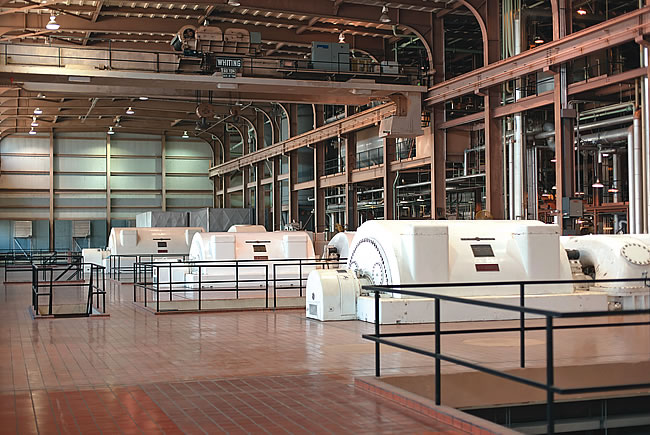 Vero gets much of its electricity from Orlando Utilities Commission. Some days, says Mayor Fletcher, units at the Vero plant are started only to conduct regulatory air quality tests. 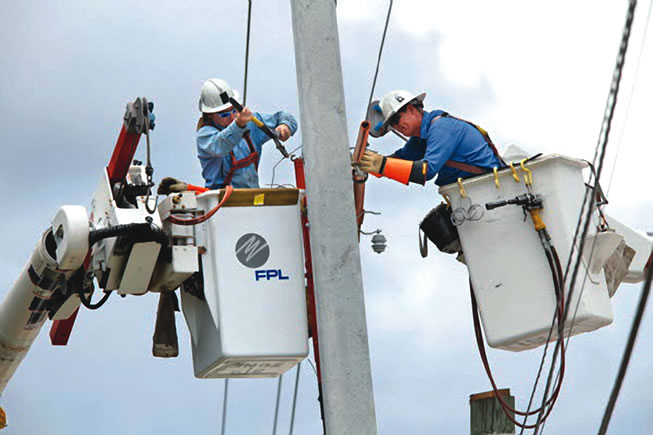 The idea of selling municipal utilities has been raised in Jacksonville, Lakeland, Lake Worth and Fort Pierce In each case, FPL was talked of as a buyer. 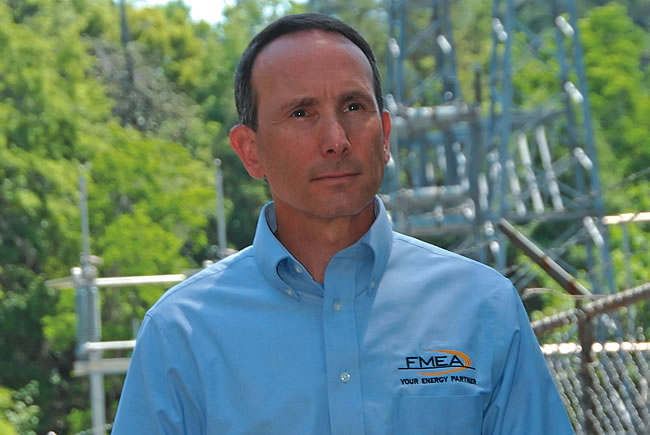 A surge in interest for Florida's municipal utilities

For the first time since 1992, a Florida municipal utility may go into private hands. And it's not the only municipal in the state that has explored a sale.

Pulling up to the city-owned electric plant on the Indian River waterfront, an unsentimental Craig Fletcher reminisces about the power plant called “Big Blue.” “I was just out of high school when they put this No. 1 tower up there,” says Fletcher, a 1960 graduate of Vero Beach High.

They have reason for skepticism. Selling a city-owned electric utility is all but unprecedented in Florida. And it may stay that way; Vero’s proposed sale to FPL is far from a done deal.

But the idea of selling city-owned utilities has become a live wire in Florida in the last year as similar proposals were discussed in Jacksonville, Lakeland, Lake Worth and Fort Pierce. In every case, a potential buyer would be FPL.

The company says it’s just responding to demand for its low rates, but Barry Moline, executive director of the municipal trade association, the Florida Municipal Electric Association, worries about what he sees as a power grab. “I think this is a huge threat to our very existence,” he says.

In Florida, 34 municipalities from the Panhandle to Key West own their own electric utilities. Jacksonville, at 420,000 customers, is the state’s largest and the seventh-largest muni utility nationally. Vero Beach, at 34,000 customers, “a tiny bump in the road,” as Fletcher says, is 90th nationally.

Cities got into the electric business, generally early in the 20th century, for various reasons: Some took over a failing private entity; others were so small that no entrepreneur saw opportunity, or they were so far in the hinterlands that no company wanted the expense of extending service. Orlando started with a private company, but when the company didn’t want to invest to keep up with the city’s growth, voters — in a referendum that saw about 600 voters turn out — approved a takeover in 1922. Muni ownership nationally peaked in 1923 at 3,066. Some 1,500 went into private hands in the next four years.

All together, Florida’s 34 municipals do $4 billion in business annually and have 1.3 million customers — less than a third of FPL’s customer count. Munis have a lobbying group, the Florida Municipal Electric Association (FMEA), and, since 1978, a power generation association, the similar-sounding Florida Municipal Power Agency (FMPA). Through FMPA, 30 munis reach for economies of scale by making varying degrees of investments in power plants. Munis also buy power directly from one another or from privately held, investor-owned utilities in Florida and Georgia.

What’s remarkable about the muni field is its stability. Nationally, there are 2,006 public power utilities, a number that’s held fairly constant for years, according to the American Public Power Association. In Florida, no muni has gone into private hands since Sebring in 1992 — a special case in which the city got into financial trouble because of the utility’s debt. TECO bought Sebring’s three power plants, and Progress Energy bought its customer transmission and distribution network.

Meanwhile, Winter Park went the other direction, opting not to extend its franchise agreement with a predecessor to Progress Energy. The city took title in 2005. South Daytona leaders last year looked to follow Winter Park and create a city-owned utility until voters — after FPL spent $480,000 opposing the idea — shot the idea down in November.