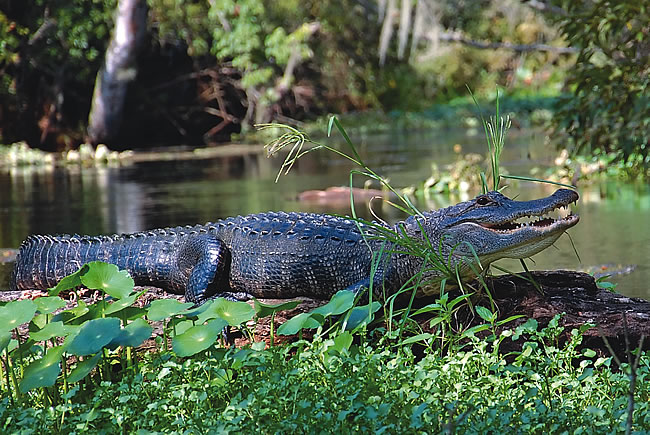 Part of the road will be elevated to reduce accidents involving wildlife around the Wekiva River. 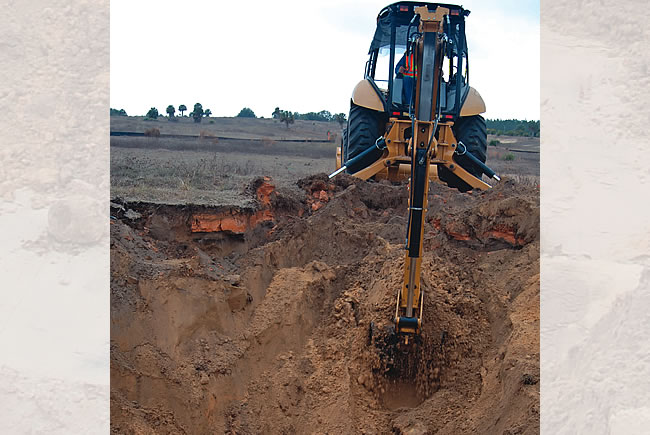 The Wekiva Parkway is expected to take more than seven years to complete, in part because of environmental safeguards. 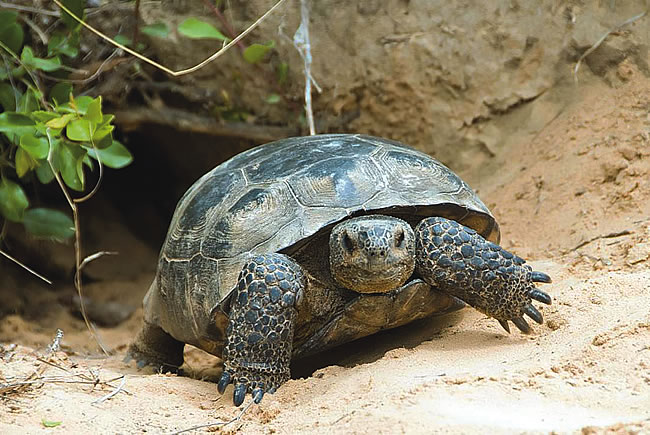 Work on the $1.7-billion Wekiva Parkway (SR 429) is under way northwest of Orlando, a milestone in developing the final link of a beltway around the urban core. Protected gopher tortoises near Apopka were relocated from burrows in December and January to more remote areas to make way for the expressway.

Designed to take pressure off Interstate 4 through downtown, where commuters, tourists and truckers slow to a crawl during rush hour, the Wekiva portion of the toll road will span 25 miles. The highway also will draw at least some cars and trucks away from State Road 46, U.S. Highway 441 and smaller roads congested with commuter traffic between north Orange, Seminole and Lake.

The costly and complicated project is expected to take at least seven years to complete. Long stretches of the road will be elevated to reduce accidents involving bears, deer and other wildlife in the wetlands around the Wekiva River, one of two federally designated Wild and Scenic Rivers in Florida. Planners worked for years to craft a beltway section that would minimize environmental harm to the river basin.

The state authorized the project in 2004, environmental studies began in 2005, and the Federal Highway Administration approved the location and design in 2012.

About 3,400 acres are set aside for conservation. Southern portions of SR 429 from Apopka to Osceola County, known as the Western Beltway and Daniel Webster Expressway, already are open.

Sanford, Mount Dora and Apopka will benefit from completion of the Wekiva section of the parkway, which will link the three faster growing cities in Seminole, Lake and Orange counties.

The parkway, which will feature all-electronic tolling to maximize traffic flow, is a joint effort of the Florida Department of Transportation, the Orlando-Orange County Expressway Authority and Florida’s Turnpike Enterprise.