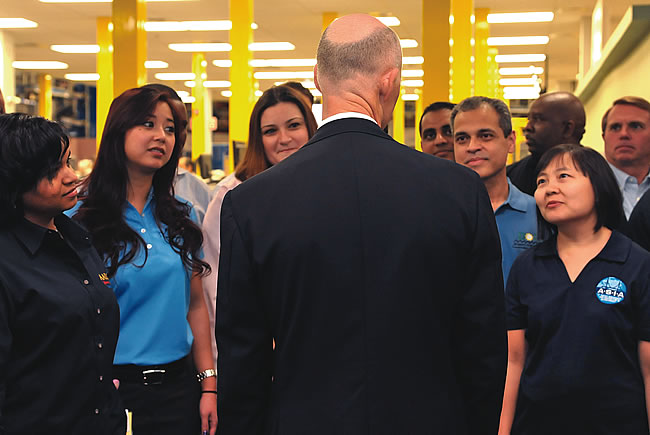 Gov. Rick Scott tells employees of Vistakon in Jacksonville that he will be pushing for more tax breaks for manufacturers. 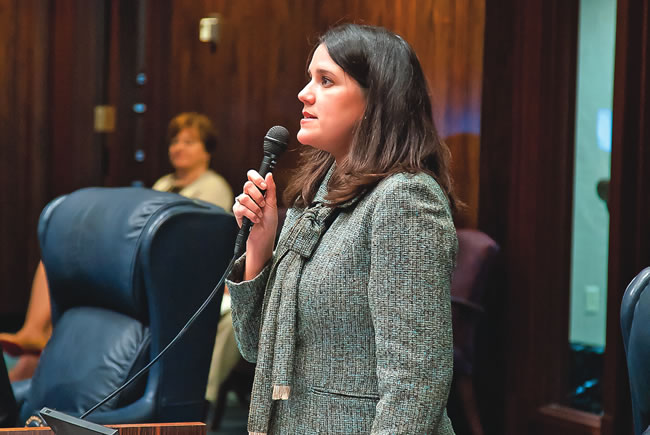 Sen. Anitere Flores is pushing a bill that would allow dependent children of undocumented parents to pay in-state college rates. 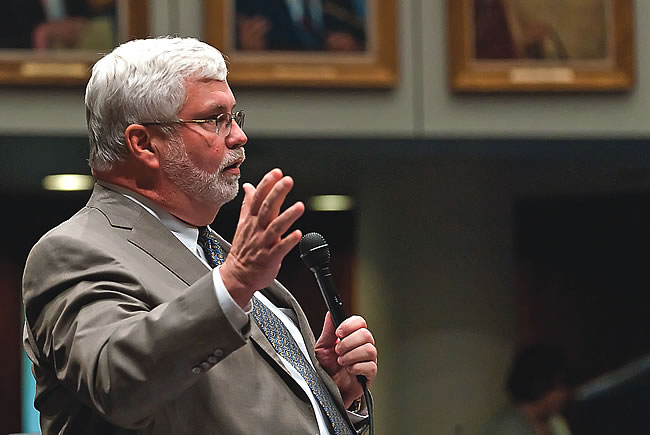 Sen. Jack Latvala, chairman of the Senate Ethics and Elections Committee, will be taking up the topic of election reform. 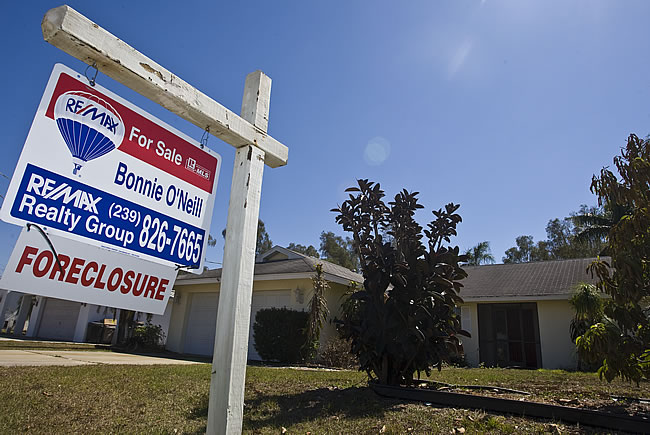 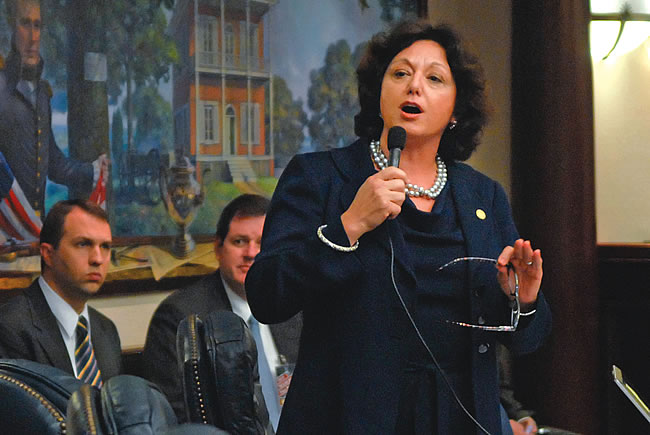 Rep. Kathleen Passidomo is sponsoring a bill that expedites foreclosures. 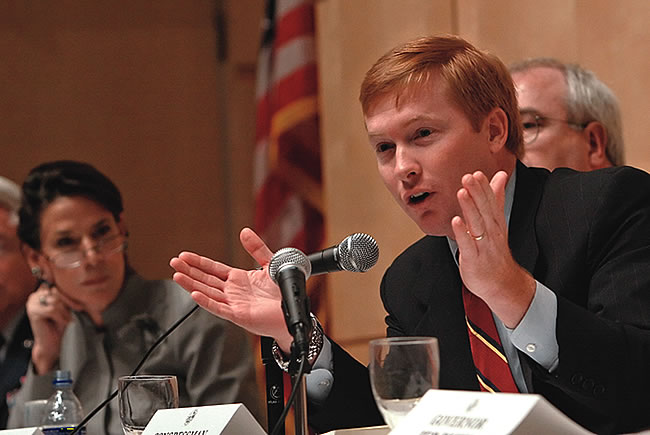 Agriculture Commissioner Adam Putnam wants to create an energy infrastructure that would encourage businesses to convert their fleet vehicles to natural gas. 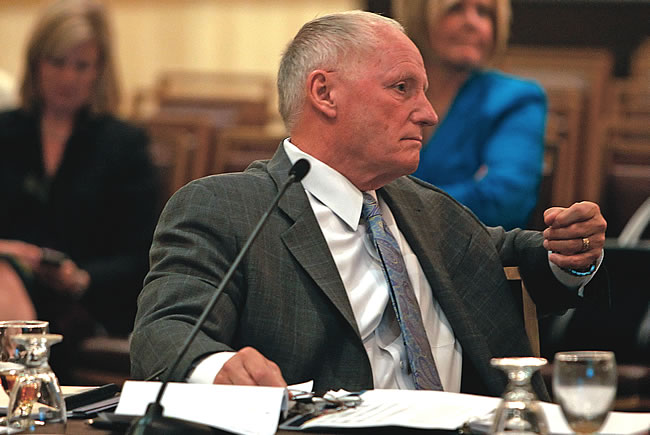 Citizens President Barry Gilway would like to see a clearinghouse established that would allow private insurers to take over 641,000 Citizens policies. 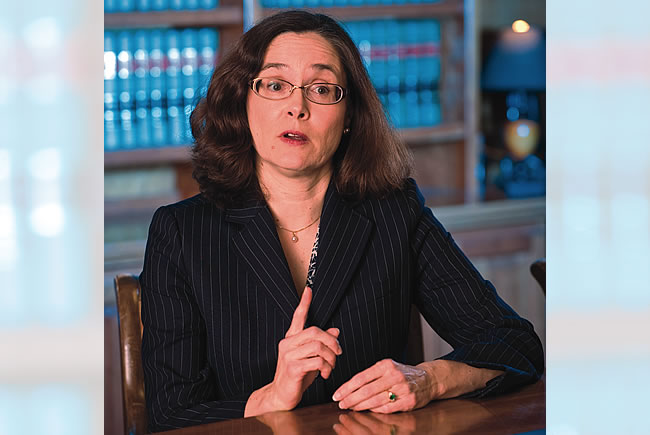 Debra Henley, Executive Director at Florida Justice Association, is at the center of a debate on automobile personal injury protection for Florida car insurance. 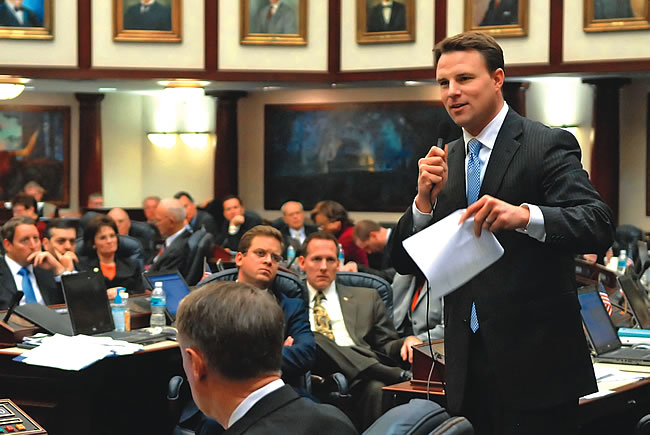 Florida House Speaker Will Weatherford wants to move away from using defined benefit pension plans for new employees, and instead use defined contribution plans. 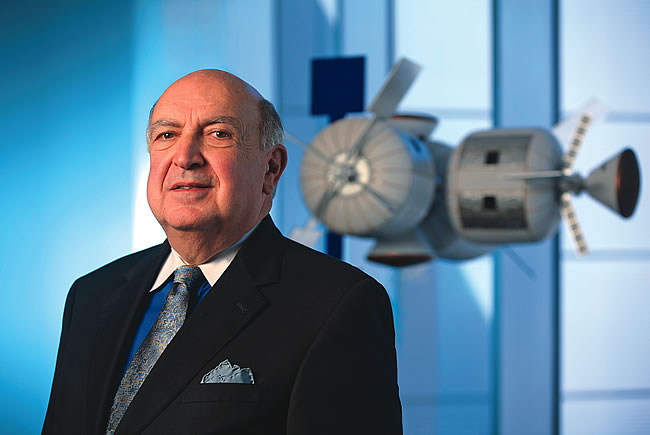 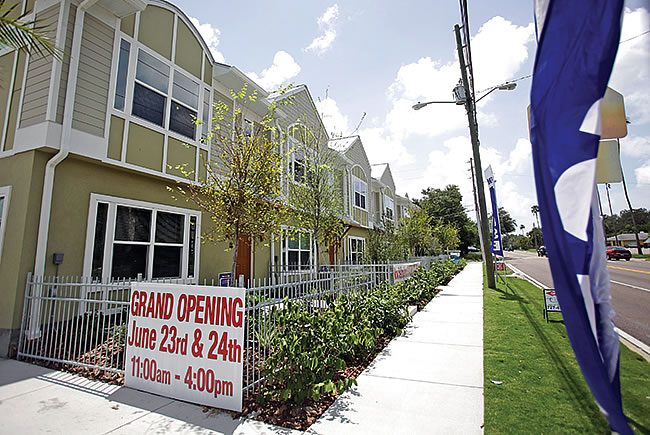 An affordable housing coalition wants to make sure money in housing trust funds is not diverted. 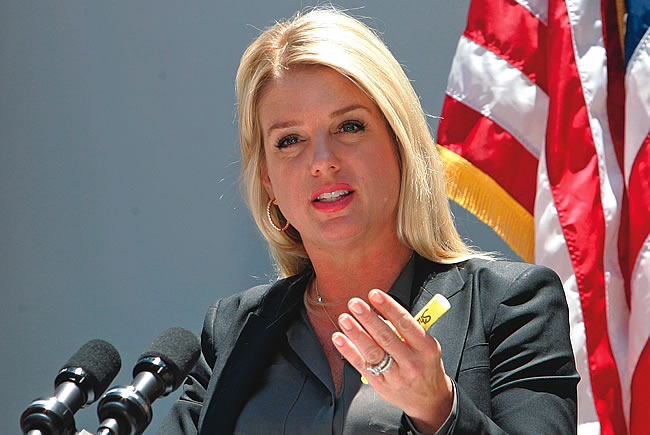 A roundup of what interest groups, lawmakers and the governor are seeking this year.

» Corporate Tax Cut — Gov. Rick Scott has proposed raising the exemption on corporate income taxes from $50,000 to $75,000, a move that he says would help cut taxes for another 2,000 businesses. The cut, which would cost the state about $8 million in forgone revenue, would be another step toward Scott’s pledge of eliminating the state’s corporate income tax altogether.

» Manufacturing — The governor has also pledged to eliminate taxes on manufacturers’ purchases of equipment. The Manufacturers Association of Florida and a number of other business groups including the Florida Chamber are supporting the tax cut.

» Online Sales — The Florida Retail Federation and the Florida Chamber of Commerce will continue their push for legislation that would require online sellers like Amazon and Overstock to collect Florida’s 6% state sales tax and local sales taxes. Leading the fight on the issue is Sen. Gwen Margolis (D-Miami), who has introduced a “mail order sales” bill. Jeff Branch, a legislative assistant to Margolis, says the state could collect $800 million and $1 billion in sales taxes.

» Back to School — The Florida Retail Federation’s other main legislative priority is to reauthorize the back-to-school tax holiday for clothing, footwear, accessories, books and school supplies.

» Worker Training — Gov. Scott wants the Legislature to double funding for the Quick Response Training program to $12 million to help train workers to transition from sectors such as construction into manufacturing. According to Workforce Florida, a worker’s wages increase by an average of more than 47% within a year of completing the QRT program.

» Public Deposits — The League of Southeastern Credit Unions wants state law changed so credit unions in Florida can accept deposits from municipalities. League CEO Patrick La Pine says the law dates to a time when credit unions were not federally insured and weren’t perceived to be as safe as FDIC-insured banks. Today, however, credit union deposits are insured by the National Credit Union Administration and are just as safe as banks, La Pine says. The credit unions’ bid will face opposition from banks that say the credit unions shouldn’t be allowed to hold tax-generated public funds because they don’t pay sales tax, corporate income tax or intangibles tax like banks.