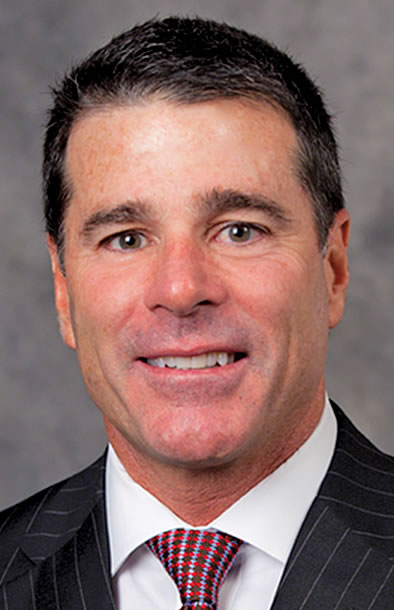 The flow of law firm mergers and acquisitions in and out of state has always been a two-way street, and last year saw moves by Florida firms looking to expand outside of Florida as well as out-of-state firms expanding their reach into the Sunshine State.

Last fall in particular saw a spurt of activity. In October, Tampa law firm Carlton Fields opened its first office outside the Southeast as it acquired the six-attorney boutique firm of Rosner & Napierala in New York City.

Meanwhile, Burr & Forman, a Birmingham, Ala.-based firm, continued a strong push into Florida. The firm opened Orlando office in 2009, then started up operations in Fort Lauderdale last year and acquired the 23-attorney Williams Schifino Mangione & Steady firm in Tampa in September. Burr & Forman now has 55 attorneys in Florida and 277 across five southeastern states.

William J. Schifino Jr., the partner in Williams Schifino who now runs Burr & Forman’s Tampa operation, says the acquisition was strategic for both firms. Both firms did a lot of business in corporate transactions and environmental and business litigation, he says. Burr & Forman had clients who were eager to do more business in the Tampa Bay area and wanted that firm to have “boots on the ground” in the bay area. Williams Schifino, for its part, had clients who did business regionally and wanted the firm to expand. Schifino says Burr & Forman also offered his firm the chance to offer expertise “in almost every area of law” to its local clients.

Most see last fall’s spurt of merger activity as coincidental rather than indicative of a trend, but Florida’s legal markets will remain attractive to out-of-state firms looking to grow as the economy recovers, say some. “The population of Florida is growing rapidly, and that makes it very attractive” to national firms, says Graham Allen, a shareholder in Jacksonville-based Rogers Towers.

The entrance of a bigger regional or national firm into a local market can have several effects, Allen says. It may exert an upward force on salaries for associate lawyers, which have fallen the most in recent years because of economic conditions. Allen says that the larger national firms often pay higher salaries; when they enter a market, it can drive up the price for top, young talent. “We compete with them for lawyers and have to pay a competitive starting rate,” he says.

But there’s also opportunity for local firms to undercut the national players. Allen says firms such as Rogers Towers, which has more than 80 lawyers in Jacksonville, can keep rates up to 20% below some of the big, out-of-state competitors and still make money because of lower overhead.

Ron Kammer, partner in charge of Hinshaw & Culbertson’s Miami office, says the key to success for out-of-state firms is finding local firms with good lawyers that complement the buying firm’s practice. Hinshaw & Culbertson, based in Chicago, first established a presence in Florida in 1987 in Miami.

“National firms should seek out strong lateral candidates with existing books of business that have a corporate and cultural fit with the national,” Kammer says.