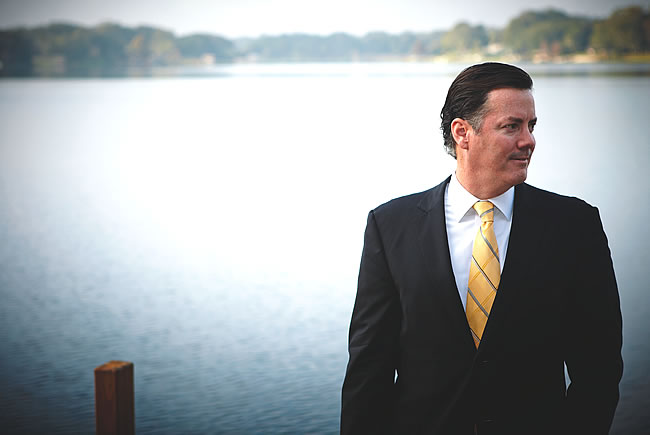 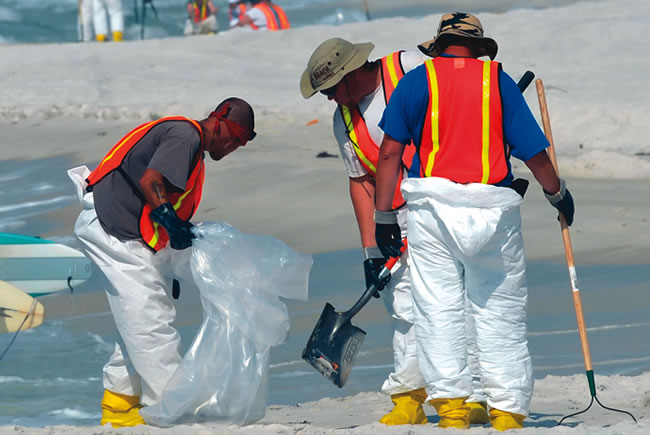 More than 1 million claims have been filed since the BP oil spill in
the Gulf.

In a legal industry beset by the recession and pressures to become more efficient, a notable niche of growth has involved the final settlement of the BP oil spill.

Didier is fairly unique in that after practicing as an environmental lawyer, litigator and corporate lawyer, he is building a firm specifically to handle BP settlement claims. He started ERG last August and as of December had hired 10 lawyers. By the end of the first quarter, he expects to have 25 lawyers and another 25 support staff. “It’s very labor intensive,” he says.

Fort Myers attorney Frank Aloia, whose firm focuses on commercial construction, real estate work and personal injury cases, is also overwhelmed by BP settlement clients. “I’m beyond swamped. I turn work away,” Aloia says of his broader practice at Aloia, Roland & Lubell. His firm is signing up about 10 new BP clients a week, has added three support staff and is considering hiring one or two more lawyers.

“There are not enough lawyers to handle all of the claims. There are a staggering number of businesses,” he says. More than 1 million claims have been filed since shortly after the spill, but many of those will need to be refiled under the final settlement, meaning more legal work.

As a longtime Fort Myers resident, Aloia also sees real value in the claims for his community. “This is a shot in the arm for the local economy.”

After seeing how broad the BP settlement was, the first thing Aloia did was go through the firm’s small-business client list. “We had a cabinet full of existing clients who could benefit from the settlement,” he says. But they took some convincing.

“Small-business owners tend to be politically and financially conservative, particularly in southwest Florida,” he says. That creates a hurdle for Aloia convincing them that it is philosophically acceptable to take part in a class-action lawsuit.