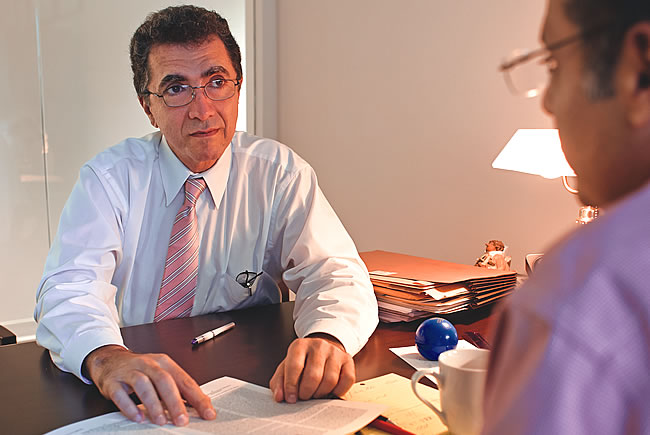 Jorge Espinosa started his own firm just as the economy was collapsing. He was able to hold rates steady despite clients’ demands for lower rates. 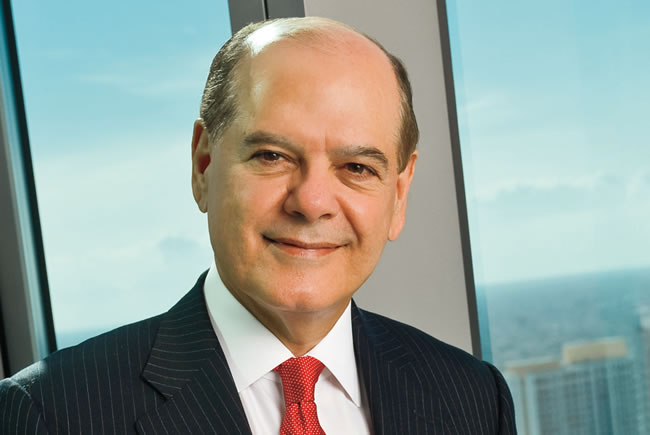 “While the recession has cut into the ability to work that much, some younger lawyers simply choose to work less, spending time with their families instead of grinding out more billable hours.” - Cesar Alvarez, Greenberg Traurig, Miami 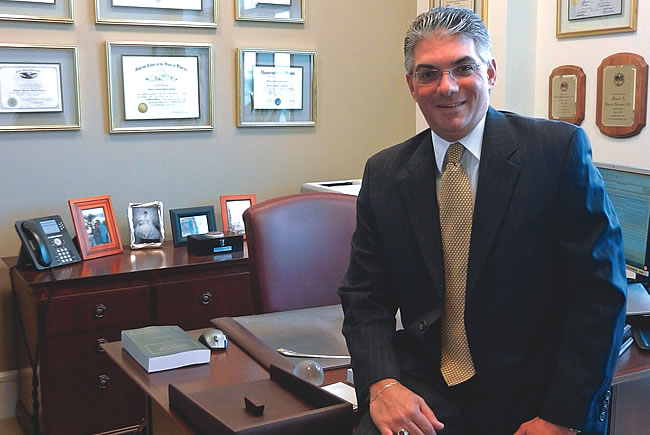 Salaries for young lawyers and those coming out of law school will remain low for many years. - Manuel Garcia-Linares, Richman Greer, Coarl Gables

The recession has exposed structural flaws in the business models of many law firms. The challenge: Amid a changing revenue stream, maintain compensation levels that keep partners happy and attract the best legal talent.

Until around 2007, some law firms had been able to stay financially healthy by boosting their hourly rates by 7% to 8% a year. In a 2010 interview, Cesar Alvarez, executive chairman of Greenberg Traurig, said the ability to charge higher rates masked structural problems in business operations that often were otherwise inefficient. He describes the rate increases as “one cylinder working, at extra capacity, but the other five cylinders in the law firm engine were not working.”

In recent years, firms have had to focus on the other “cylinders” in their business, which continues to be ruled by the following dynamics:

» The recession killed most firms’ ability to keep raising rates and for most, revenue remains pinched. Jorge Espinosa left a large law firm and, with William Trueba, formed Miami-based Espinosa Trueba in 2008, just as the economy was collapsing.

“It was a terrifying experience,” Espinosa says. He and other lawyers say that clients in distress would ask for rate cuts or threaten to take their business elsewhere. Ultimately, Espinosa’s firm succeeded by avoiding the pressure to cut rates but chose to freeze rates.

Manuel Garcia-Linares, managing shareholder of Miami-based Richman Greer, says his firm also froze rates during the depth of the recession and was only able to raise them for the first time since the recession last year.

» Revenues also have suffered because many corporate clients are insisting on discounts of 5% to 15% on the annual retainers they pay their outside law firms. Instead of being able to collect 94 or 95 cents on every dollar they bill, Alvarez says some firms are finding they can only expect about 87 cents.

» Cultural changes have further constricted revenue at many firms. Some younger lawyers simply choose to work less, spending time with their families instead of grinding out more billable hours. Leverage — the ratio of associates’ hours to those worked by partners — has decreased, making it harder to maintain compensation levels for the partners.

» Firms continue to look for ways to cut overhead, but most of the low-hanging fruit has been harvested. The internet age has long made law libraries at many firms a thing of the past, enabling firms to cut their need for office space. At most firms, support staffs have shrunk and are tightly monitored. Bill Perry, CEO and managing shareholder of Gunster in West Palm Beach, says there should be no more than one administrator or back office staffer for every “time keeper” — an attorneys or paralegal. Some firms get that ratio below 1:1, he says.

And while clients may still find spacious, well-appointed greeting areas and conference rooms, lawyers’ offices themselves have gotten smaller, enabling more savings on rent. Those efficiencies, estimates one attorney, amount to less than 20% of the cuts needed to become truly efficient.