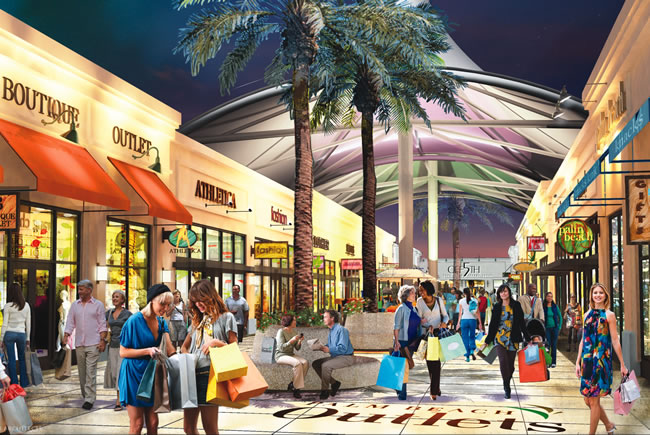 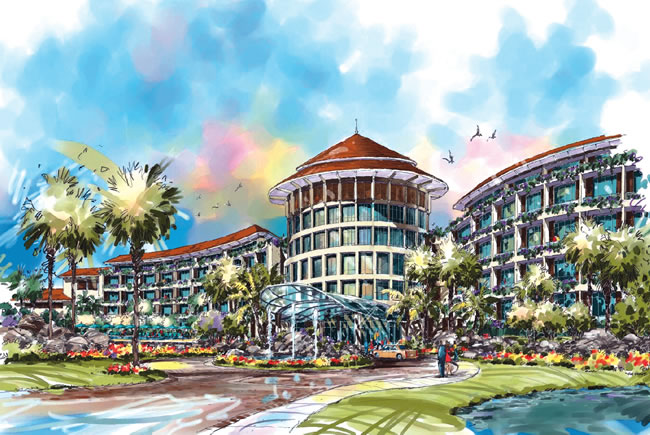 This fall, if all goes according to plan, 80 to 100 outlet stores will open on the site of the moribund Palm Beach Mall. Next door, owners of the dated President Country Club are seeking approval to replace an aged golf course with a 400-room resort hotel, homes and offices. The burst of activity, at the junction of busy Palm Beach Lakes Boulevard and Interstate 95, is the biggest in West Palm Beach since CityPlace opened in 2000.

Massachusetts developer New England Development, partnering with Eastern Real Estate and Lubert-Adler, plans to follow the opening of the outlet stores with 10 “junior box” retailers, regular-priced stores offering sporting goods, clothing and the like, and JC Penney, in 2014. Tom Carabine, consultant and owner’s representative for the developers, says there’s “plenty of interest.”

A shift in consumer preferences is causing a wave of tear-downs nationally at what were once the kings of retail sales. “If it’s a dead mall and a dying mall, there are reasons it’s dying. You have to do something,” Carabine says.

The redevelopment of the President Club, meanwhile, is early in the government approval process. “Until we get through that, there’s nothing,” says George Elmore, founder of construction firm Hardrives and a principal of the group that took over the President in 2011.

Each developer sees a plus in having the other’s redevelopment nearby. “They’ll be synergy between the two projects,” Carabine says.