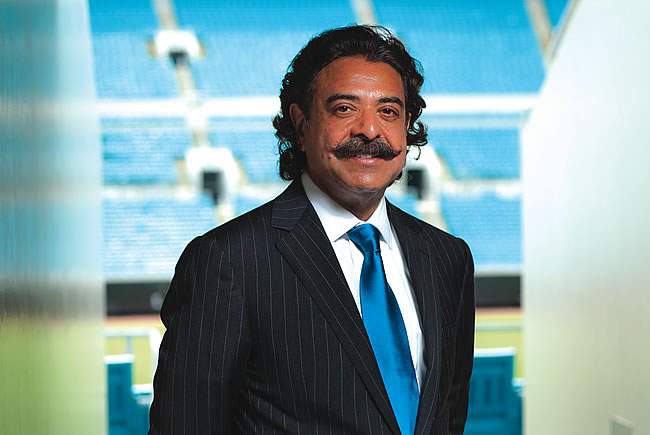 Shahid Khan, an engineer by training, made a fortune making auto parts. 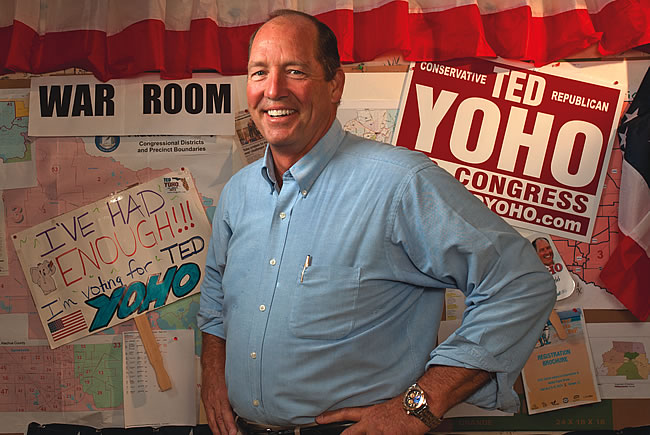 “The sentiment of most Americans is they don’t want government involved in social issues,” says Ted Yoho. 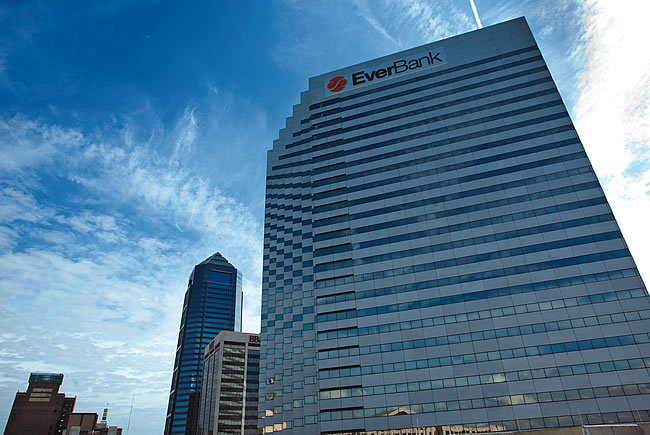 While their team still struggles on the field, Jacksonville residents and its business community are keen on the new Jaguars owner.

In just a year since he purchased the Jacksonville Jaguars, Shahid Khan, the Pakistan-born CEO of an Illinois auto parts manufacturer, has emerged as a high-profile economic force and one of the city’s chief standard-bearers.

Khan, who still runs Flex-N-Gate, which makes bumpers and other car parts, has drawn heavy media attention, appearing on the cover of Florida Trend in June, Forbes in September and on CBS’ “60 Minutes” in October.

Khan’s purchase of the Jaguars brought renewed energy to a franchise that’s a major source of pride for the city but has struggled on the field and at the gate. Since taking over, Khan has overhauled the team’s management, hiring a new president and coach. And he began offering programs to build the team’s fan base, including free or discounted children’s tickets and an agreement to play one home game each year in London.

Khan also invested $3 million in a new locker room — the New York Times called it a “cross between a nightclub and a high-end hotel” — that the team hopes will help lure free agents.

While the Jaguars are struggling on the field again this year, the city’s business and civic community remains bullish on Khan, whom they see as a great salesman for the city and a source of both jobs and philanthropy. One encouraging sign for them: Khan’s donation of $1 million to a local program that helps veterans get jobs.

When Cliff Stearns, a 23-year veteran congressman, lost a primary battle to Gainesville veterinarian Ted Yoho in August, stunned state political operatives and reporters asked: Who is Ted Yoho? Yoho, who’s headed for Congress after beating his Democratic challenger in November, is a political novice who sold his veterinary practice in 2010 to focus full-time on the campaign. At first, he didn’t have money for signs or bumper stickers, so people hand-painted their own, Yoho says. He had only one paid campaign staffer.

Though Yoho’s election signals the tea party still holds sway in political elections, other political upsets this year hurt Republicans. In Seminole County, Republican Chris Dorworth, who was in line to become House Speaker in 2015, lost by 146 votes to Democrat Mike Clelland, an attorney and retired firefighter.

With multi-million-dollar incentives from the city and state, fast-growing EverBank relocated its headquarters and 1,600 employees from the Southside to downtown — a move that business leaders hope will jump-start development in the city’s moribund core.

The bank, which bought the naming rights for the Jacksonville Jaguars stadium in 2010, went public in May, raising about $200 million. Over the last five years, the bank has tripled its assets, from $5.5 billion in 2007 to $16.5 billion by late 2012. It has grown deposits to $11.8 billion during a difficult period for most banks.

Started in 2000 as an online-only bank, EverBank now operates branches statewide and has acquired several failed banks, including Bank of Florida, to grow its bricks-and-mortar business.