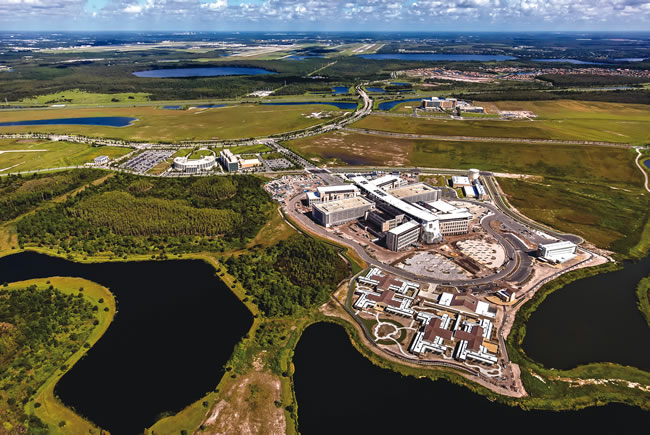 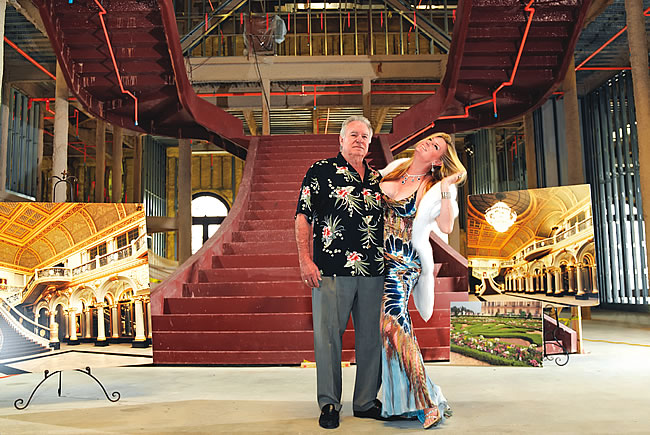 The Siegels inside their unfinished Orlando mansion 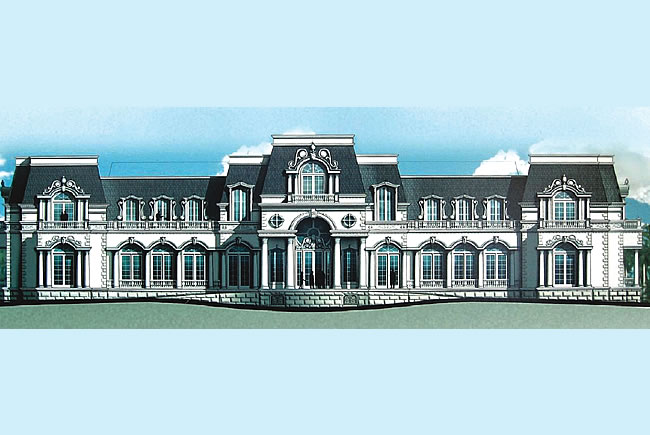 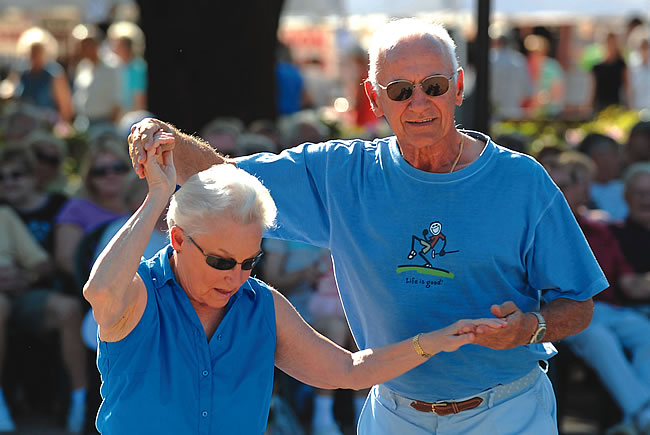 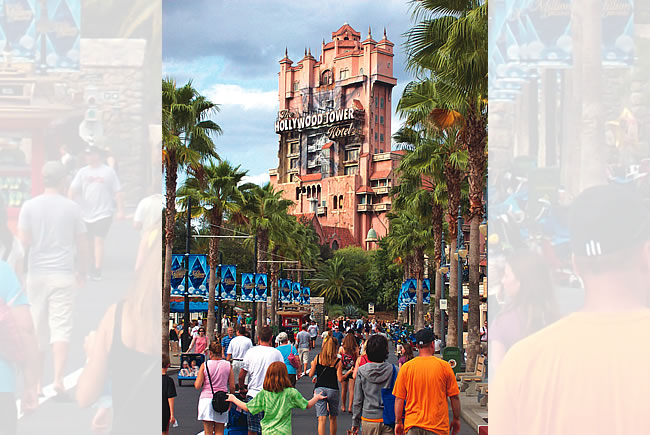 Newsmakers of the Year - Central

The development, home to Medical City, is helping to transform central Florida’s economy.

The year just past marked a milestone for the evolution of central Florida’s economy. At Lake Nona, the Nemours Children’s Hospital opened, and Lake Nona’s developers announced deals with corporate heavyweights GE, Cisco and Johnson & Johnson that will brand Lake Nona nationally as a nexus for medical research and a community to watch.

The man behind the vision that has shaped Lake Nona — Joe Lewis — and his investment company, Tavistock Group, own businesses and property worldwide, including Lake Nona and the exclusive Isleworth development in Orlando, where Lewis has a home.

Lewis was the linchpin in Jeb Bush’s initiative to implant a bioscience industry in Florida. Blindsided by Scripps Institute’s decision to locate in Palm Beach County, Lewis retrenched and quietly went about creating a bioscience core on the Lake Nona property. He and Tavistock executives put together a set of deals that created a “Medical City” at Lake Nona that now includes the Sanford-Burnham Medical Research Institute, UCF’s College of Medicine, a UF research institute, an M.D. Anderson research institute and the Nemours hospital.

The nation’s biggest VA hospital will open on the site late this year. In the meantime, 2012 established Lewis and Lake Nona firmly as the key drivers in the emergence of a true, three-dimensional regional economy that no longer derives its identity predominantly from the world of theme park tourism.

In a state awash in slow growth, diversity and complexity, the Villages stood out in 2012 by bucking most of the trends. The giant retirement enclave straddling Sumter and parts of two other central Florida counties — now with some 80,000 residents — is a tea party stronghold that remains mostly age-segregated (fewer than 2% of residents are under age 45) and 98% white. No housing downturn here: Unlike many areas, the Villages has continued to grow. Forbes magazine ranked it as the fastest-growing small town in America.

The tourism industry boomed in 2012. South Americans came in droves, and despite the lingering recession, many Americans decided they could afford a vacation. Disney integrated Starbucks into one of its eateries, will serve alcohol inside the Magic Kingdom for the first time and was to open a new attraction, the Legend of Captain Jack Sparrow, by year’s end.

The 77-year-old founder of timeshare firm Westgate Resorts and his 46-year-old wife became icons of excess after they launched construction of a 90,000-sq.-ft. mansion just outside of Orlando, then had to abandon it after the recession clobbered Westgate. A 2012 documentary, “The Queen of Versailles,” chronicled their over-the-top lifestyle and the saga of the extravagant home that they meant to become the largest residence in America. A Reuters story in July reported Siegel’s assertions that his company was “more profitable than we’ve ever been” and that he would be resuming construction on the mansion. After threatening to lay off workers if President Obama won re-election, Siegel later switched gears and gave employees a raise.

Tags: Central, Newsmakers of the Year