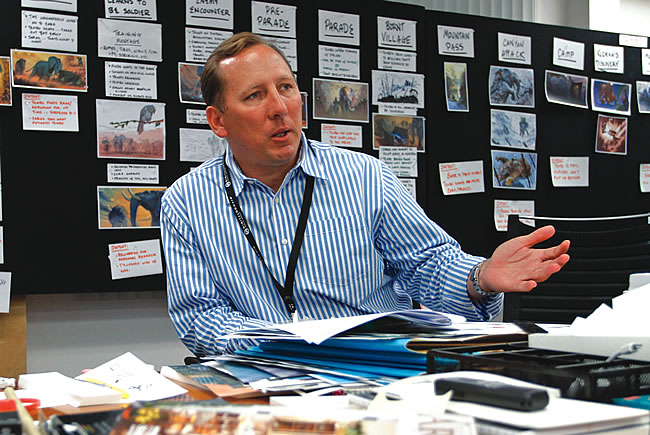 John Textor had a three-word answer in October to a question about how he was doing: “I suck, generally.” 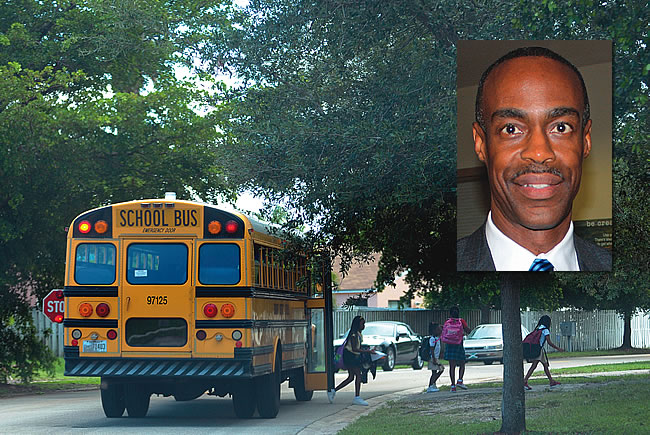 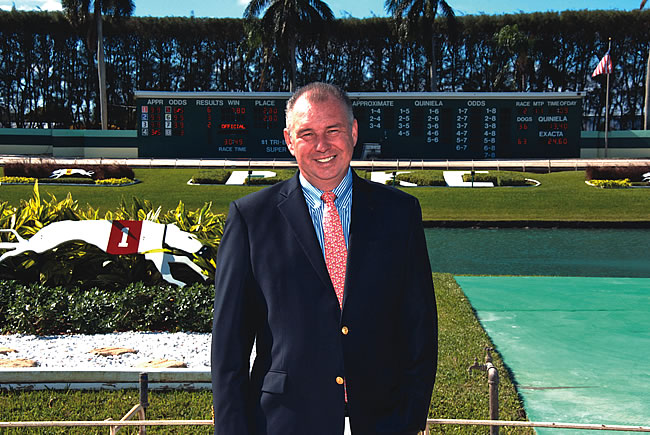 The entertainment entrepreneur made big promises and fell hard.

In 2009 and 2010, entertainment industry deal maker John Textor of Hobe Sound convinced the state, Port St. Lucie and West Palm Beach to put up $132 million in grants, land and low-interest financing (including federal stimulus bonds) for his Digital Domain. The company, known for the visual effects it created for Titanic and other movies, used the incentives to build an entertainment studio in Port St. Lucie and a digital arts school with Florida State University in West Palm Beach. In return, Digital Domain was to hire 500 workers in Port St. Lucie by the end of 2014, making an average of $64,233, and eventually have as many as 1,000 students in West Palm.

Both deals promised to pull the Treasure Coast toward the high-wage, knowledge-based economy for which it hungers. But Textor had his doubters. Enterprise Florida, the state economic development organization, wouldn’t agree to a $20-million grant. But state Rep. Kevin Ambler, R-Tampa, proposed a change in state law that allowed an end-run around Florida’s normal incentive process and Enterprise Florida. State Rep. Carl Domino, R-Jupiter, who had a sour opinion of Textor from a prior business deal, and Sen. Mike Bennett, R-Bradenton, tried unsuccessfully to stop the grant. Ambler, whose term ended in 2010, became a director at the company when it went public in 2011.

Textor made progress on his promises, opening the studio in January 2012 and hiring 346. The company burned cash, however, and Textor resigned just before the company went into Chapter 11 in September and laid off the Port St. Lucie staff. Legal actions were filed. The real estate involved was thrown into doubt. Plenty of questions were raised about what officials had been thinking and about the wisdom of using incentives.

Textor alleges wrongdoing by his lenders. He also says he made a “very big mistake” in believing he could reconcile long-term promises to the community and the short-term view of investors. “There’s a whole lot to tell,” Textor says. But, “I didn’t think it was appropriate for me to run out and defend myself when 300 of my folks just lost their jobs.”

A Harvard economics graduate and Northwestern MBA, Robert Runcie was chief of staff in Chicago public schools before coming to Broward, the nation’s sixth-largest public school system, as superintendent in late 2011. In

2012, he took on reforming the system’s chronically wasteful bus department, which was the most expensive by far among Florida’s large school districts and had been subject to allegations of cronyism and nepotism. As the year started, buses failed to pick kids up, left them at the wrong places and forced parents to find a way around the chaos. Runcie alleged part of the problem was employee sabotage over his reforms. Administrators later said they were short drivers and had too many late changes in routes. The union blamed incompetence at the top and bad route design. In December, Runcie asked the school board for 50 more buses and a GPS system.

Joe Rooney, vice president of the Palm Beach Kennel Club, the county’s only pari-mutuel, led the drive for a successful referendum on allowing slots in the county. The vote in Palm Beach County, as with similar referendums in Gadsden, Hamilton, Washington, Lee and Brevard counties, isn’t binding but aims to bolster county leaders’ argument to the Legislature for wider gambling latitude. Rooney is a scion of the Rooney family of Steelers’ and political fame.