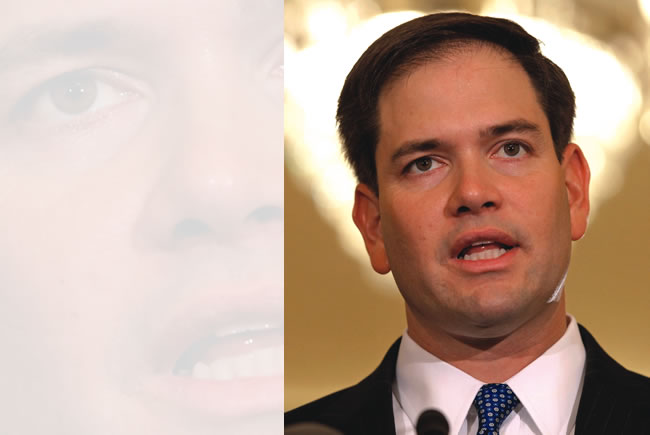 Marco Rubio established himself as a rising GOP star. Pundits already speculate about 2016. 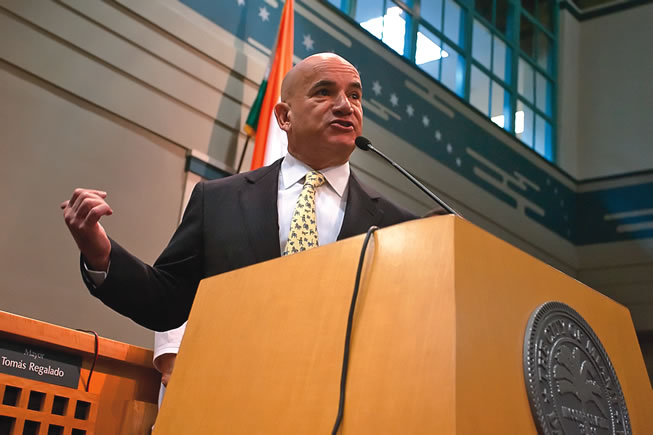 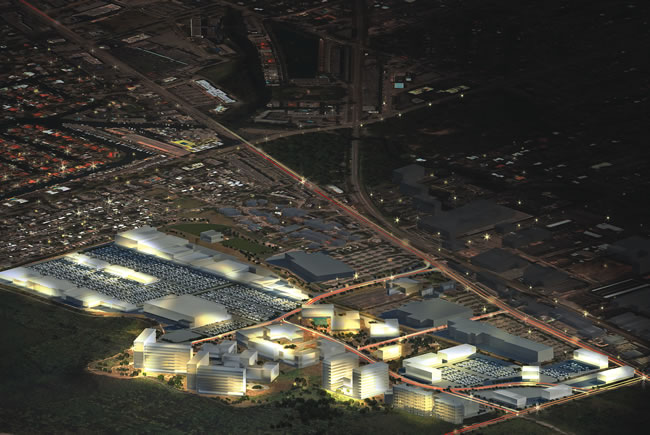 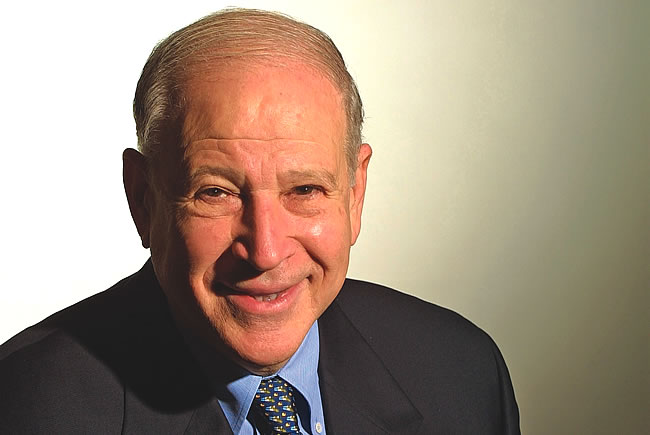 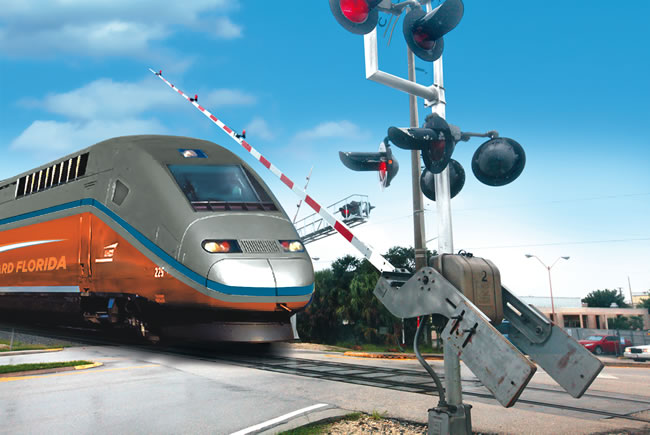 All Aboard Florida Rendering 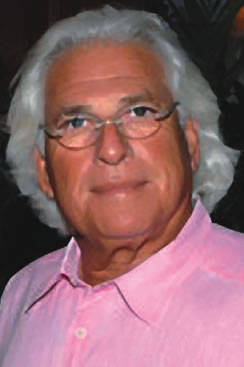 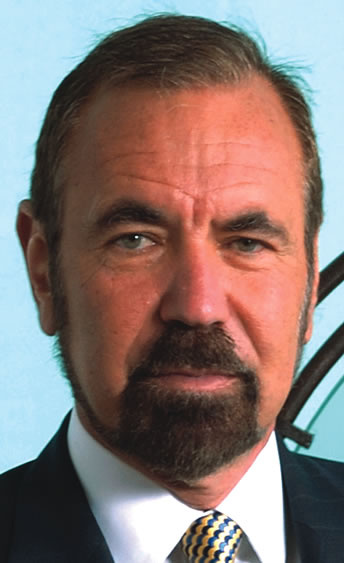 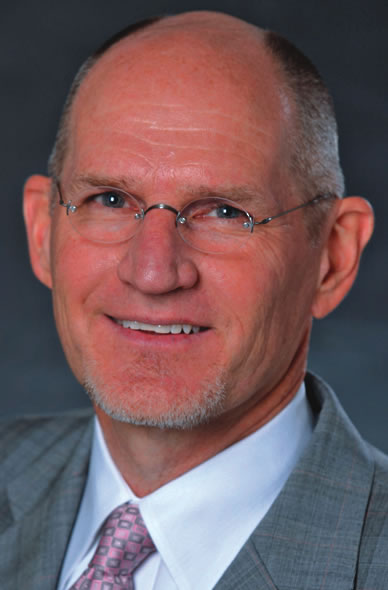 P. Michael Reininger, All Aboard Florida

Rubio gave a much-lauded prime-time address at the GOP’s national convention in Tampa, introducing Romney in a speech that used his own story as the son of immigrants to speak about America and its ideals.

As his national profile has risen, Rubio has tried to find a middle ground on immigration reform. He is advocating a version of the DREAM Act that would eventually allow children brought to the U.S. illegally to seek legal residency. At the same time, he wants to see stronger border controls. His Senate work last year was focused largely on foreign policy.

Rubio’s ambitions are unclear, but many Republicans love the idea of a young, charismatic, conservative Hispanic son of immigrants headlining the party’s ticket. On the one hand, he put out a statement less than two hours after Romney’s concession speech, urging Republicans to work harder to communicate the party’s beliefs to minorities and immigrants. On the other hand, he turned down a request to lead the party’s 2014 Senate campaign efforts. Pundits speculate about a 2016 presidential run, and Rubio was in Iowa in November, headlining a fundraiser for that state’s governor.

The former banker stabilized the county’s struggling safety-net health system by making difficult decisions about layoffs, renegotiating contracts with everyone from unions to the University of Miami and restructuring the JMH Health Plan. Although Jackson constantly teetered on the edge of running out of cash early in the year, Migoya ended fiscal 2012 with a slight operating surplus — the first time the system has finished in the black in three years.

Swerdlow managed to finalize a deal between the city of North Miami and Oleta Partners (which includes his Swerdlow Group and the LeFrak Organization) to develop the stalled 180-acre Biscayne Landing site. It’s a return of sorts for Swerdlow, who had been one of the original partners in the development but sold his shares and then watched as his original partners and subsequent developers failed to make progress.

The leader of Opko Health grew the pharmaceutical and medical diagnostics company rapidly, acquiring other companies and licensing out its own discoveries in a bid to generate positive cash flow and continue its research and development work.

The developer came back into the market swinging in 2012, with seven condo projects under way in south Florida, plus new condo and rental apartments in Tampa, south Florida and Puerto Vallarta, Mexico. The $40-million gift of cash and art that he made to the Miami Art Museum last year means that, when its new building opens in 2013, the museum will be called Perez Art Museum Miami.

The Coral Gables-based Florida East Coast Industries subsidiary is working on a $1-billion plan for fast, hourly rail service between downtown Miami and Orlando. Reininger is overseeing FECI’s plans to build a massive station in Miami, likely with a mixed-use project attached to it.