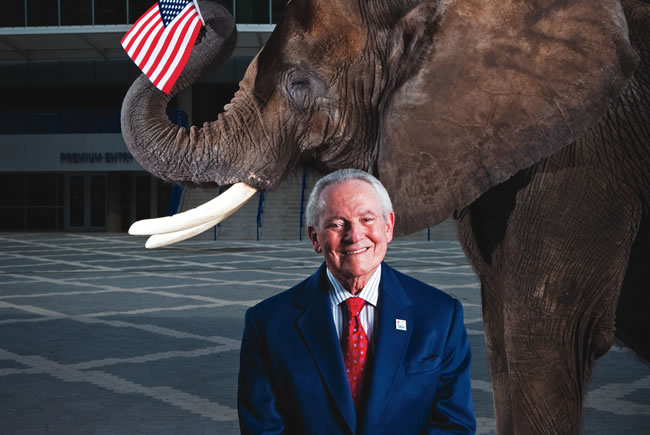 One study pegged the convention’s impact at $154 million. 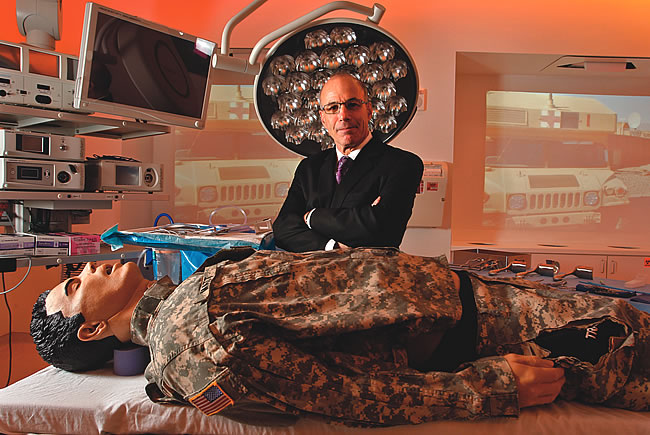 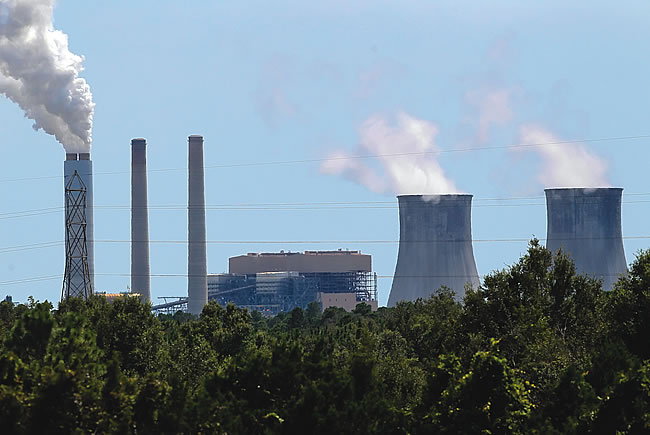 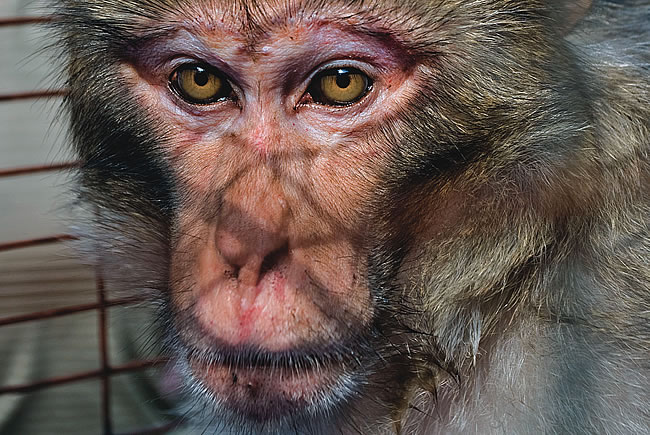 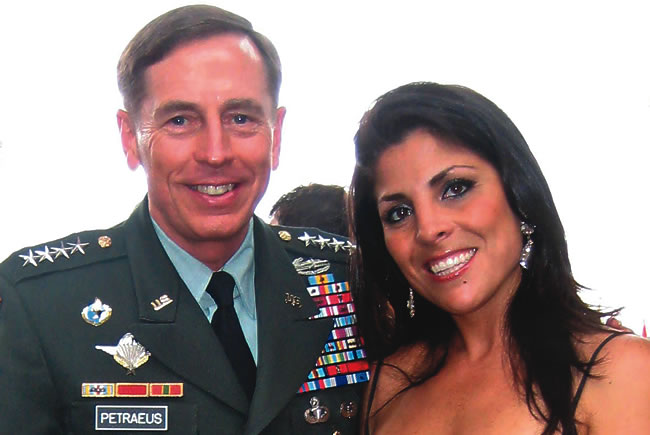 Jill Kelley forged friendships with the military brass at MacDill Air Force Base in Tampa, including Gen. David Petraeus.

The GOP fundraiser was relentless in his efforts to land the Republican National Convention in Tampa.

On Aug. 28, Tampa developer Al Austin stood behind the podium at the Tampa Bay Times Forum and welcomed the world to the 2012 Republican National Convention. In many ways, it really was his convention. No one worked longer or harder to convince the Republicans to meet in Tampa.

“You may know that we were finalists for the last two conventions, which ultimately went to New York City and then to Minneapolis/St. Paul,” the 83-year-old businessman and GOP fundraiser told the crowd. “Apparently, the third time is a charm.”

Even as Tropical Storm Isaac forced the Republicans to cancel the first day of the four-day event, more than 50,000 people, from delegates to members of the media to political followers to protesters, converged on the Tampa Bay area. A Jones Lang LaSalle study estimates the convention’s economic impact at nearly $154 million, including $85 million spent by the visitors.

A Tampa Bay Partnership survey of 1,200 delegates, media members and other attendees show their perception of the area improved 18% from three weeks before the convention to three weeks after. “We should see the benefit of this exposure for a long time to come,” says Vincent Dolan, the partnership’s chairman.

Dr. Stephen Klasko made waves in 2012, starting with the opening of the $38-million Center for Advanced Medical Learning and Simulation in downtown Tampa that he championed. He also helped create 200 medical residency slots for USF by partnering with Lakeland Regional Medical Center. In October, when St. Petersburg’s Bayfront Medical Center announced it would be purchased by Health Management Associates, and subsequently created an affiliation with the University of Florida’s Shands HealthCare, Klasko, CEO of USF Health, ruffled feathers when he told the Tampa Bay Times that the move ”fragments care for the Tampa Bay community and affects our ability to be a health care leader.”

The $32-billion merger between Progress Energy and Duke Energy created the nation’s largest utility, but it’s been bumpy going. Duke dumped Progress CEO William D. Johnson, who was to head the merged companies, in favor of James Rogers, Duke’s CEO, who has agreed to resign as part of a settlement with regulators in North Carolina. The utility must decide whether to fix the crippled Crystal River nuclear plant, which could cost $3.43 billion. Company executives also have a problem in Levy County, where a proposed $24-billion nuclear plant has been delayed for years. And they’re fighting with Citrus County over the utility’s tax bill.

The Mystery Monkey of Tampa Bay, on the lam for two years and spotted at various locations from Tampa to Clearwater, was captured in November. The rhesus macaque was caught three weeks after biting and scratching a 60-year-old St. Petersburg woman who was among a group of south Pinellas County neighbors who fed the monkey and shielded his location from authorities. Cornelius, as the monkey is now known, was grist for stories in the New York Times and Comedy Central’s “The Colbert Report.” He now lives in a Pasco County zoo.

Tampa socialite Jill Kelley, who befriended a number of top officers at MacDill Air Force Base in Tampa, played a starring role in the soap opera surrounding the extramarital affair of Gen. David Petraeus. Kelley received threatening emails from Petraeus’ mistress, Paula Broadwell, who appeared to perceive Kelley as threat. Petraeus resigned as CIA director, and the FBI later discovered thousands of pages of email exchanges between the 37-year-old Kelley and Gen. John Allen, the top U.S. commander in Afghanistan, who once served at MacDill.

Tags: Floridian of the Year, Southwest, Tampa Bay, Newsmakers of the Year