Valencia College in Orlando was recognized in 2011 as the nation's best community college by the Aspen Institute, an educational and policy studies center. 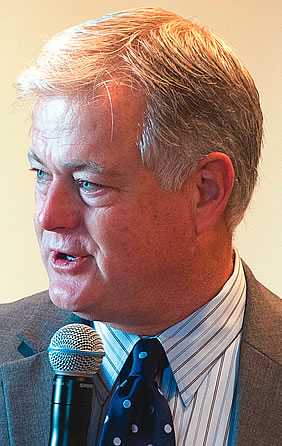 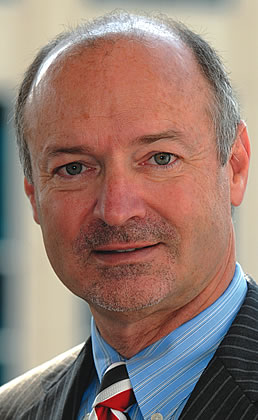 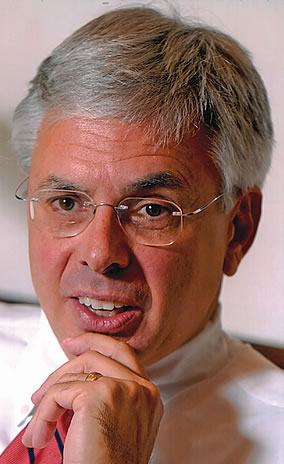 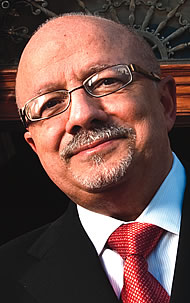 Florida has more top-performing community colleges than any other state.

Florida’s higher education system has been buffeted in recent years by challenges ranging from increasing demands for accountability to funding cutbacks to expanded roles for two-year schools in offering four-year degrees.

Amid the fiscal and political turmoil, community colleges — the frontline institutions vital in creating a skilled workforce for the state — have distinguished themselves. The non-profit Aspen Institute, a respected educational and policy studies institute, placed 14 of Florida’s 28 community colleges among the top 10% in the nation. Two — Broward College in Fort Lauderdale and Santa Fe College in Gainesville — are among the top 10 in the country. The institute will pick the top two from among that list.

Florida has the most community colleges among the top 10% of any state. Among other large states, Texas has eight, New York, six, and California, three.
In 2011, Aspen recognized Valencia College as the nation’s best community college, based on three criteria: Performance, including retention and graduation rates; improvement in specified areas over five years; and equity, the ability to extend good outcomes to minority and disadvantaged students.

Valencia was recognized for continuous improvement and having among the highest degree-award rates in the country. Its graduates get jobs at a higher rate than almost any other school in the nation, even in an Orlando economy with unemployment rates higher than the national average.

Miami Dade College, was among four other finalists that shared the $1-million, biennial prize with  Valencia.

Watch Valencia College President Sandy Shugart’s acceptance speech.
“We are more accessible, and many of our programs are configured to prepare students for the workplace in the least amount of time necessary to master the subject matter and complete any internship and/or certification requirements. There is another compelling reason: Affordability.”

“It’s possible to improve student achievement. We know how to do this.”

“Santa Fe has had a history of success at moving our students from college to jobs. The culture of expecting all students to improve has been there a long time.”

“Access to college must be available to all citizens.”

*Because it won the prize in 2011, Valencia is not eligible to apply for the biennial award this year.