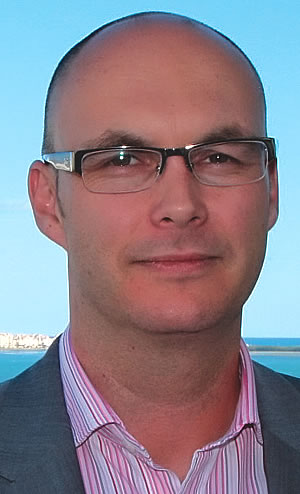 How is Florida as a place to do business?

“The U.K. is the second-largest foreign direct investor in Florida.

There are 45,000 Florida jobs dependent on that U.K. foreign direct investment and over 300 U.K.-affiliated companies. In pure statistical terms, Florida is a great place to do business in, invest in and do business from. There’s top-down leadership that free trade is an essential thing for Florida. It’s really positioning itself as the gateway to the Americas. You have, particularly in south Florida, an increasing number of people bilingual and trilingual. Things that I think could be better — these are not criticisms: I think if there could be such a thing as a Floridian sense of identity. People have a vision of a Texan, a New Yorker. As I travel this great state, do people understand the opportunity Florida still holds? The challenge Florida faces at the municipal level is that municipalities compete against each other. The same thing happens in Britain. There’s an ongoing challenge with visas. They had a backlog over the summer at the U.S. embassy in London.”