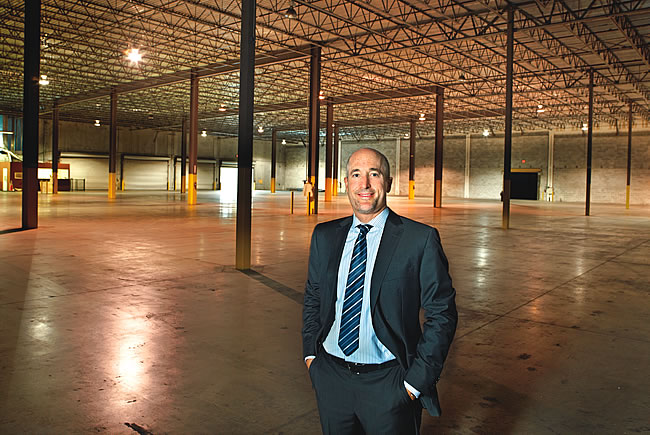 “There is a very real risk at some point of running out of developable industrial land,” says Steven Medwin, managing director for south Florida for Jones Lang LaSalle.

As Miami-Dade’s volume of international trade increases dramatically, owners and users of warehouses are grabbing space.

Cargo volume at the PortMiami seaport increased by 6.8% during 2011. Rising in tandem, industrial rental rates had increased 12% to $4.73 a square foot by the third quarter as vacancies dropped to 8.3% compared to a year earlier. The port expects volume to double during the next decade and triple by 2035.

The growth is expected to come from trade with Latin America by both the U.S. and Asia, facilitated by a truck tunnel, a renewed railway connection to the port and the “deep dredge” of the port’s channel to 50 feet to be complete in 2014. The dredge will make PortMiami the first port in Florida able to accommodate post-Panamax ships making their way through the Panama Canal’s larger locks.

More trade means more need for warehouse space, which has led institutional investors “to scour the market for opportunities to own industrial property,” says Steven Medwin, managing director for south Florida for Jones Lang LaSalle. During the first six months of this year, more than $285.3 million in deals saw 6 million square feet of industrial buildings change hands, with prices rising. This year, after three years of no new construction, one speculative industrial project was completed and six more are under construction.

Capitalization rates, which measure the expected rate of return on a real estate purchase, have already been pushed down to 5% or lower versus a more typical 7.5% to 8.5%. Generally, the more desirable a property, the lower rate of capitalization a buyer is willing to accept.

Demand is high enough, Medwin believes, that “there is a very real risk at some point of running out of developable industrial land.” If trade expands the way it’s expected to, within five to 10 years certain locations could start to see multi-level warehouses like those in Hong Kong or Shanghai.