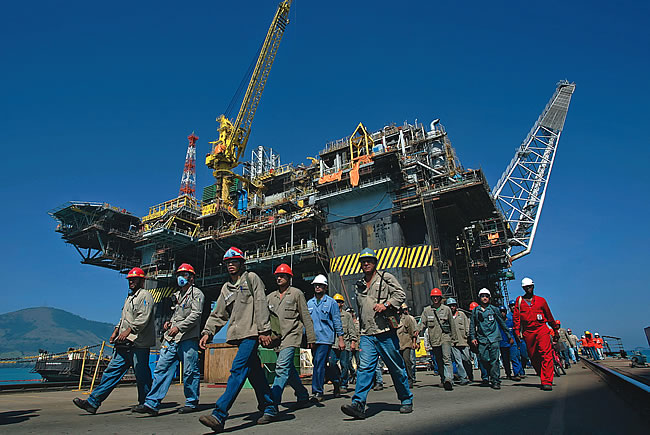 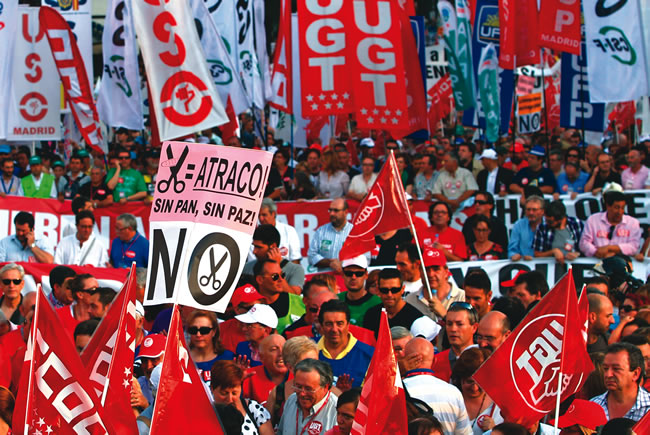 Spaniards protest austerity measures in Madrid in July. The European Union accounts for 15% of U.S. exports and goods and services. 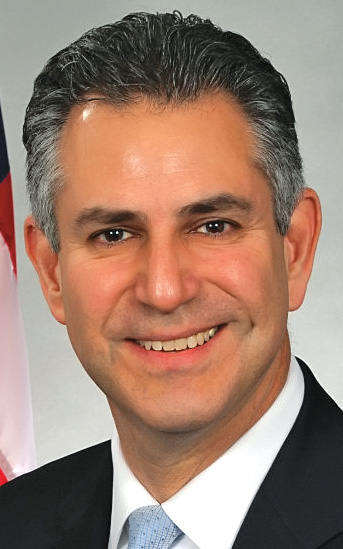 From Russia to Turkey

Francisco “Frank” Sánchez, a native of Tampa, is undersecretary for international trade at the U.S. Department of Commerce, where he directs trade promotion and advocacy efforts. He is one of the architects of President Obama’s National Export Initiative, which aims to double U.S. exports by 2014.

Trade by the Numbers

250,000 — Number of Floridians (4% of the state’s private-sector employment) who are employed by U.S. subsidiaries of foreign-owned companies

95% — Percentage of the world’s consumers who currently live outside U.S. borders. Within five years, more than 80% of the world economic growth will occur outside of the United States.

» How to get started in international business:

“The International Trade Administration has six commercial service offices located throughout Florida, which includes Tallahassee, Jacksonville, Orlando, Clearwater, Fort Lauderdale and Miami. At each of these offices (trade.gov/cs/states/fl.asp), we have trade specialists. We also have a web presence (export.gov), and it has information on all the different government services, including SBA and EX-IM Bank.”

» The significance of the Eurozone crisis:

“The euro area accounts for about 18% of global GDP, and it represents about 15% of U.S. exports and goods and services. And then finally, it’s a pretty important source of foreign direct investment here in the United States. The total stock of FDI (foreign direct investment) from the E.U. is about $1.5 trillion, which accounts for 63% of all FDI in the United States. So, it’s pretty significant, and so it’s important that that crisis get resolved as expeditiously as possible, not only for the United States, but, quite frankly, for the world.”

Brazil: “In the oil and gas sector, they are projected to be producing between 4 and 5 million barrels of oil per year by 2020. With that will come a lot of revenue and the need for infrastructure. In addition to their oil and gas sector, they’re going to be playing host to the World Cup in 2014 and to the Olympics in 2016. So there are tremendous opportunities in Brazil, particularly in infrastructure, whether it’s helping with smart transportation systems, whether it’s helping with power generation, with Smart Grid, whether it’s in construction services, whether it’s in travel and tourism. There has been a burgeoning middle class in Brazil, and they want to travel and they want to travel to the U.S., and a lot of them want to travel to Florida. The president, earlier this year, instructed the State Department to improve its visa process for Brazil, and that process has seen a significant increase in visas that are being issued and how quickly they’re being issued.”

Colombia: “With the implementation of the trade agreement — as of May 15, 80% of all goods that leave the United States destined for Colombia go to Colombia now duty-free. That’s a significant market access victory for American business, and the remaining 20% will see duty-free status in the next two to 10 years. Some of the duties will be lifted in a couple of years; others will take a little longer. In addition, Colombia’s $66-billion services market will also now be open to American businesses.”

Panama: “Although it’s a smaller market, it is one of the fastest-growing, and we hope to have that trade agreement implemented by the end of the year.”

Asia-Pacific: “We’re working very hard at opening up markets primarily through the Trans-Pacific Partnership, which is an ongoing negotiation now with nine countries and soon to be 11, and when this is completed, we will see some real market access opportunities in a number of countries in an area of the world where 50% of the world’s GDP happens.”

Middle East: “Saudi Arabia and Qatar in the next several years plan to spend over $800 billion on infrastructure improvement. And finally, Turkey is emerging as a strong economy with a lot of different opportunities in a variety of sectors.”

“We’ve worked very hard for many, many years to get Russia to play by the global trade rules that so many other countries do. Russia (recently) entered the WTO. That’s the good news. The more challenging news is that we have in our laws a statute called the Jackson-Vanik amendment, which was intended to call attention to a very unfair immigration policy that the Soviet Union had in place. The Soviet Union is obviously gone and Russia has eliminated that draconian policy. So the purpose for the Jackson-Vanik amendment no longer exists, but it’s still on our books. One of the components of that amendment is that we cannot normalize trade relations with Russia with this on our statutes. We really need to terminate the Jackson-Vanik amendment and authorize the president to establish unconditional, permanent trade relations with Russia. This is a top priority of the Obama administration. We need to make sure American businesses have the same opportunities in Russia that companies elsewhere in the world have as a result of Russia entering the WTO.”

“I think Florida has done relatively well at positioning itself in taking advantage of opportunities with countries like Mexico, Brazil, Colombia and others. You have a number of deep-water ports and a lot of those have been making important investments in upgrading their facilities. Florida seaports do something that most other states can only envy — they tend to run a trade surplus, shipping out more domestic goods than imports that they receive. Florida has a robust group of businesses that trade. As of 2009, over 37,000 companies exported from Florida.”

» Whether Florida is ready to exploit the opportunities created by the expansion of the Panama Canal:

“The Obama administration has been working closely with Florida officials and infrastructure owners in Florida to make sure that the infrastructure is in place to take advantage of growing the global trade opportunities that will be facilitated by the new canal locks. In July, President Obama sped the process along by taking steps to expedite the completion of environmental reviews for channel deepening in the ports of Jacksonville and Miami. This was very important because it’s going to allow Jacksonville and Miami to be much closer to being ready to handle the new larger vessels that will be able to transit through the canal after 2014.”

“More trade missions, bringing more foreign buyers to the U.S. to link up with American companies, expanding the use of Gold Key services, which is the personalized services for individual companies. No. 2 will be to continue to work with our sister agencies like the Office of U.S. Trade Representative to lower trade barriers around the world. Regulatory cooperation with Mexico — product standards work with Brazil is another example. No. 3, making sure that our trade partners play by the rules and when they don’t, we’re going to vigorously enforce our trade laws. And fourth is attracting foreign direct investment to our shores through a program that the president set up about a year and a half ago called Select USA.”