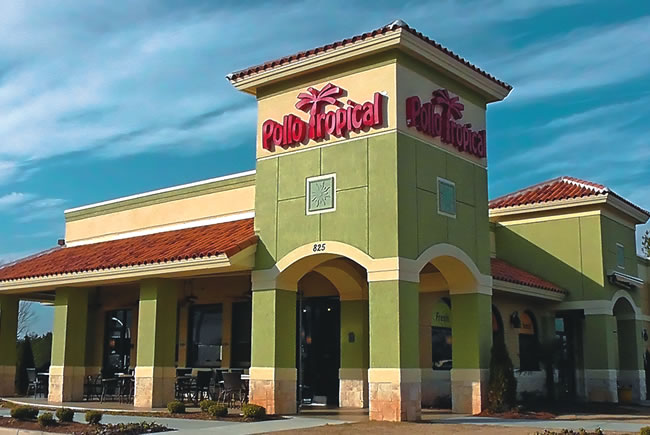 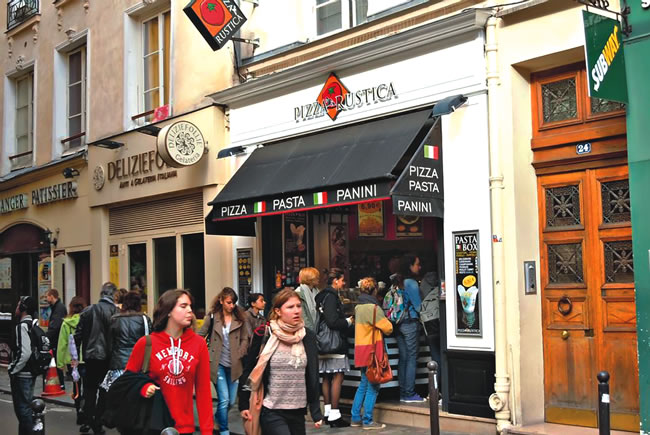 Pizza Rustica first opened overseas in 2008 in Paris, where it now has four restaurants.

Restaurants, aviation, agriculture and the creative fields capitalize on demand in international markets.

In 1967, a still young U.S. fast-food hamburger chain opened its first international outlet — albeit next door in Canada. But within four years McDonald’s was in Japan, Europe, Australia and Latin America. Restaurant chains eager to emulate that success have been following McDonald’s example ever since.

» The Melting Pot, based in Tampa, has a franchise agreement to expand to the Middle East. The fondue chain says it will open 12 restaurants there within the next eight years, including locations in Lebanon, Egypt, Kuwait and the United Arab Emirates.

» Miami Beach-based Pizza Rustica in September signed a deal with Kuwait International Franchise to open six units in Middle East. Pizza Rustica has 11 south Florida restaurants and only seven elsewhere in the nation but first opened overseas in 2008 in Paris, where it now has four, and opened its first and so far only store in the Dominican Republic in 2011.

Melissa Mokha, Pizza Rustica’s director of development, says the company’s locations on Miami Beach drew international tourists, who then wanted to open franchises in their home countries. “We have not gone out to look for international franchisees; they’ve come to us,” she says. Mokha says she gets emails from all over the world and says American concepts and pizza are very popular. “Pizza is huge,” she says.

» Several U.S. restaurant chains have been investing in India, drawn by Asia’s third-largest economy despite the challenge of coming up with a more vegetarian menu. Earlier this year, Miami chicken chain Pollo Tropical made a big leap outside its U.S. and Latin American market, inking a deal with a franchisee that will open 10 units in northern India.

Pollo, part of Fiesta Restaurant Group, owns 90 units in Florida and Georgia and has approximately 30 franchised units in the Caribbean and Latin America.

Pollo signed with Paramount Cuisines, a Delhi-based subsidiary of the Paramount Group, best known for its scientific instruments and quality control labs. Pollo plans to sign other franchisees in other regions of India. Its India foray began with a U.S. Department of Commerce-sponsored trade mission to India a year ago. For his part, Paramount CEO Manjit Singh Saini says the deal culminated a worldwide search for a chicken chain India would embrace. “Pollo Tropical cuisine correlates well with Indian taste and palate,” says Saini. Chicken, rice and beans are favorites in India; the chicken quesadilla wrap is close to the chapati, a popular flatbread in north India, and the use of salsa equates to Indians’ use of chutney, he says. The first store is expected to open in February.