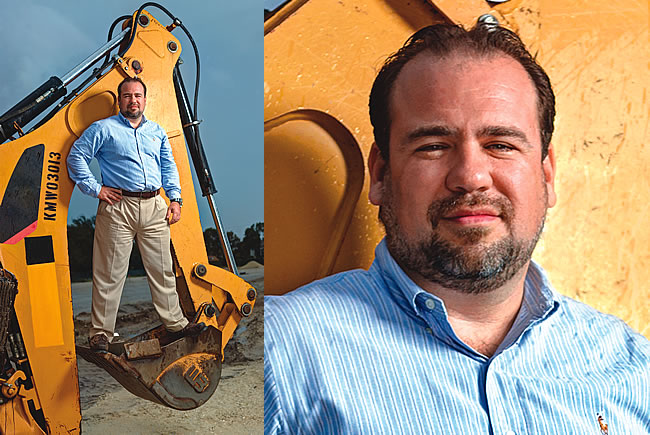 Developer Rodrigo Azpurua turned to EB-5 funding when traditional lines of credit shut down after the real estate collapse. 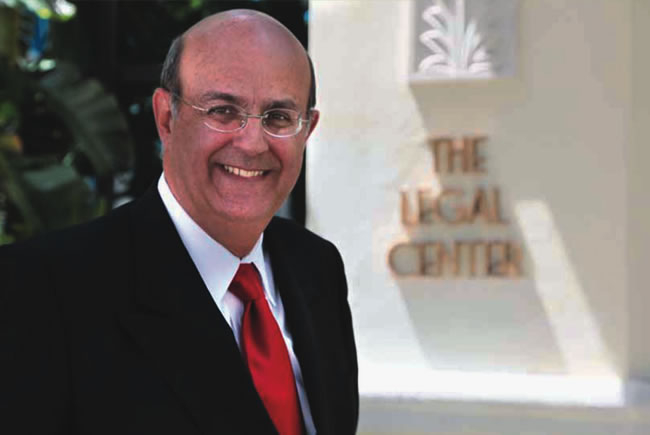 Larry Behar, an attorney who represents developers of the Lake Buena Vista Resort Village and Spa, says the U.S. Customs and Immigration Service has proven problematic. 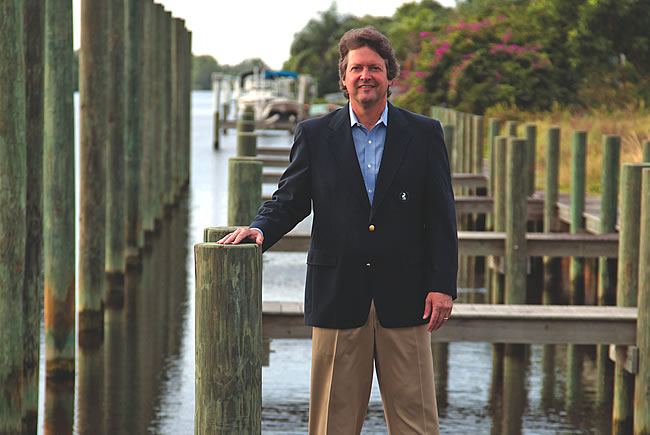 Allen Heise, president and CEO of the Charlotte Harbor Regional Center, has raised about $20 million from 80 investors 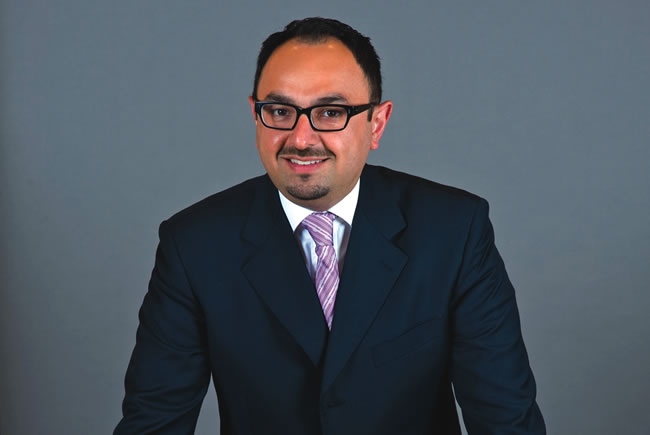 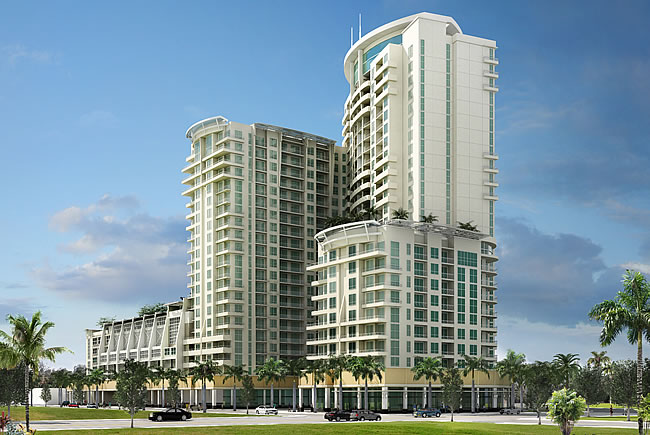 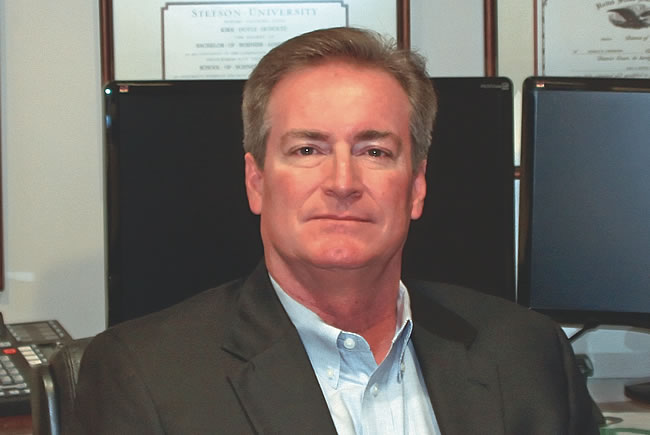 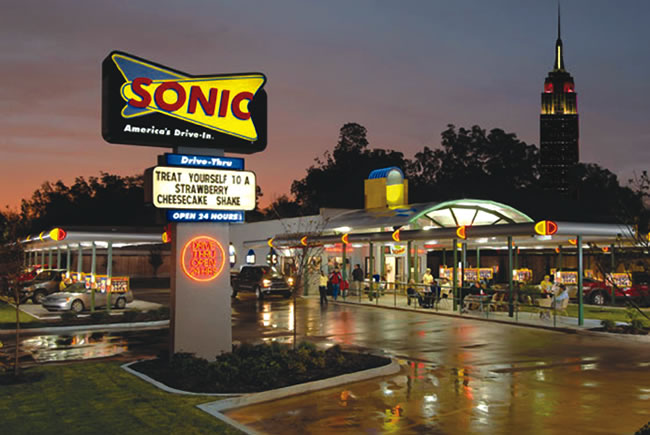 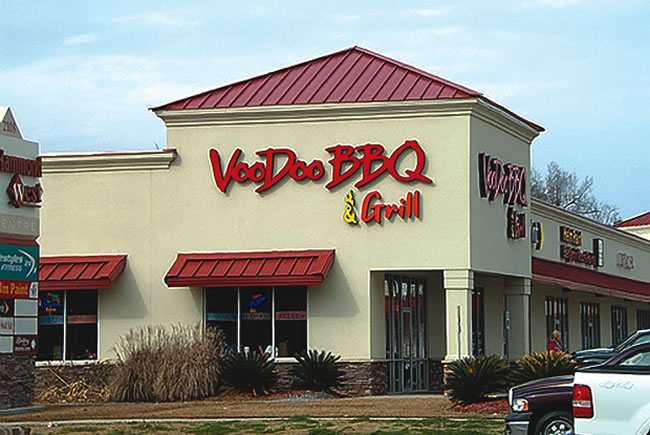 To EB or Not to EB

A federal program that gives immigrants permanent residency in exchange for development funding is being hampered by bureaucratic delays.

When lenders tightened the screws on construction financing after the 2008 real estate collapse, south Florida developer Rodrigo Azpurua decided he’d try to ride out the storm but started looking for an alternative way to finance real estate deals.

» EB-5 is a federal program that allows foreigners to obtain U.S. resident status through investments of at least $500,000 in U.S. projects.

» Approximately 85% of EB-5 visas are issued to Chinese nationals, many of whom immigrate so their children can attend American universities. After China, the top four countries for EB-5 investors are South Korea, Taiwan, Iran and Venezuela.

» In 2011, the EB-5 investor visa program issued 3,463 immigrant visas, which resulted in more than $1 billion in investment in
the United States.

Azpurua found what he was looking for in a federal investment-based immigration program called EB-5, which enables foreign investors and their families to obtain permanent U.S. resident status by making an investment in a job-generating project. To qualify for a visa, foreigners must invest at least $1 million in a new or fledgling business or $500,000 if the business is in a high unemployment area. Each $500,000 investment must create or preserve 10 full-time jobs within two years of the completion of the project.

Azpurua has raised $9 million from South American, Chinese and Russian investors for the $17-million office complex called Professional Center at Riviera Point that he’s building on four acres in Miramar. He says the project, which is the first new office construction in Miramar since 2009, will create more than 400 jobs from construction and operation of the center once it’s fully occupied.

Over the past several years, Florida developers have turned to the EB-5 program to finance everything from hotels to mining operations, assisted living facilities and charter schools. A number of municipalities, including Tampa and Jacksonville, are exploring the idea of setting up EB-5 investment centers to fund local projects.

While EB-5 provides a cheap source of funding — borrowing costs generally range from 3% to 5% — developers have had mixed success with the program. Among the challenges they cite are complex rules and slow and inconsistent administration of the program by the U.S. Customs and Immigration Service. Recruiting international investors also requires considerable time and effort and it can take anywhere from four to nine months to get an investor’s initial immigrant petitions approved.

Lon Tabatchnick, president of Lojeta Group, tried unsuccessfully for a year to secure EB-5 funds to finance his $130-million Margaritaville Hollywood Beach Resort. The time it took to recruit Chinese investors, coupled with how long it took to process their visa applications, proved incompatible with his construction timeline. Tabatchnick looked elsewhere for money.

A group of Orlando developers, meanwhile, has encountered delays in the U.S. Customs and Immigration Service approval process to fund expansion of their Lake Buena Vista Resort Village and Spa through the EB-5 program. Larry Behar, a Fort Lauderdale lawyer who works with the group, says the developers have been sparring with customs and immigration service economists over whether their condo-hotel project is a commercial operation or a residential one — important because residential projects generally don’t meet EB-5 job-creation requirements.

As interest in the EB-5 program has grown, so have purported instances of fraud and project failures in which businesses have gone bust and foreign investors failed to get their green cards. As a result, the Customs and Immigration Service has taken steps to improve its administration of the program, hiring full-time economists and analysts to provide more expert analysis of EB-5 petitions.

Allen Heise, president and CEO of the Charlotte Harbor Regional Center, has raised about $20 million from 80 investors — most of them Chinese — to help fund the building of an upscale marina in Port Charlotte and expects the project to “go vertical” during the second half of 2013. He is trying to raise $40 million. With demolition, docks, seawall and other preliminary site work and grading complete, “we’re seeing light at the end of the tunnel,” says Heise, who used to do high-end residential developments in Naples until the recession hit. He is already looking at doing a second EB-5 project in Sarasota County.

But Behar says that increased scrutiny of EB-5 projects is throwing unwarranted kinks into the program, forcing developers to obtain “laborious feasibility studies” and subjecting them to a “depth of review that is beyond complexity.” Says Behar: “From a job-creation perspective, that is not a very favorable direction to take in this time of need with the unemployment level above 8%.”

Despite the challenges, Muayad “Mo” Abbas says he has been pleased with the EB-5 financing route. Abbas says Chinese investors have committed 76% of the funding he needs for Hollywood Circle, a $150-million mixed-use development that will include residential apartments, an upscale boutique hotel, a supermarket and other retail space.

“It’s not necessarily the easiest program. I think it definitely has its challenges. You need to have a lot of patience,” Abbas concedes, but he says that he wouldn’t be doing the project without the EB-5 program. “Back in ’09 when the capital markets completely shut down, we knew that we had to find an alternative way to get this project financed, and this is what we embarked on. Finally now, we’re getting close to reaping those fruits.”