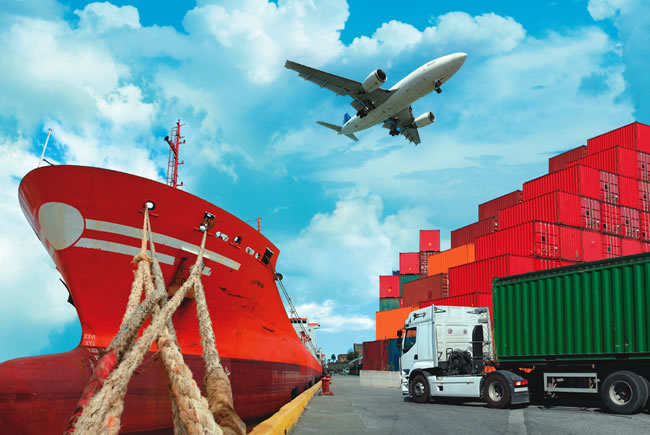 About 90% of what Florida residents and tourists consume
comes by ocean. 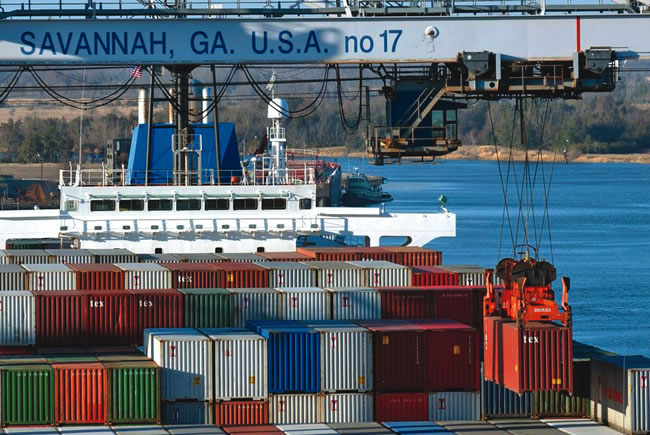 Savannah’s port has advantages over those in Florida, partly because of a large distribution center presence.


530,671 — Total jobs in trade and logistics, including air, rail, water and truck transportation, pipelines and warehousing

» Freight — What You Need to Know

• Trucking is the dominant way goods move in Florida, accounting for nearly three-quarters of the volume of goods moved. About 15% of goods move by water, with 12% moving by rail. Air freight captures a significant portion of high-value goods, but less than 1% of overall volume.

• Half of all freight movement — raw materials, intermediate goods, retail goods moving from distribution centers to stores — begins and ends in Florida. About a third involves imports from other nations or states; the remaining amount involves exports.

• More than 85% of the containers that originate in Florida seaports are destined for the Caribbean, Central and South America.

Ports: Market Share
• Lists of the top ports for import containers into Florida and export containers that originate in and leave Florida reveal that Florida ports aren’t capturing significant chunks of container traffic.

34.1% — Percentage of containers arriving in Florida that are handled by ports outside the state, including those in Los Angeles, Long Beach, Savannah, New York and Charleston. The majority of containerized imports are from Asia.

20.5% — Percentage of containers that originate in Florida that are not exported through Florida ports. New York, Houston, Savannah, Norfolk and Los Angeles capture a fifth of the export container traffic originating in Florida.

According to a Florida Chamber Foundation report on trade and logistics in April 2011:

Savannah is the key player in serving the Southeast market. Savannah will continue to have an advantage over Florida ports due to the large import/international distribution center presence in the Southeast. Even if the Savannah River is not deepened, carriers will continue to ship through Savannah because of established distribution centers in both Savannah and Atlanta, aggressive rail pricing to ship goods into the Atlanta market and that region’s productive and flexible workforce. The report concludes that “from an industrial development perspective, Florida is a non-player/non-competitive when it comes to pursuing new business. The rest of the southeast states have strong programs. Florida lacks incentives; industry that has to be here will come here; major manufacturing facilities that have a choice typically will not.”