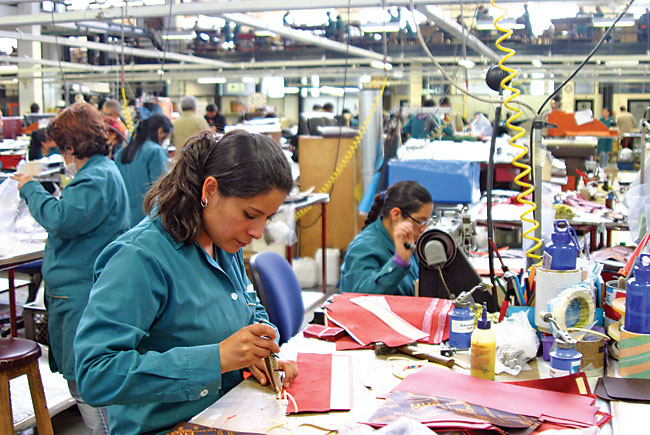 Mario Hernandez started a trade school in Bogotá to teach Colombians how to work with leather. His company employs more than 350 people. 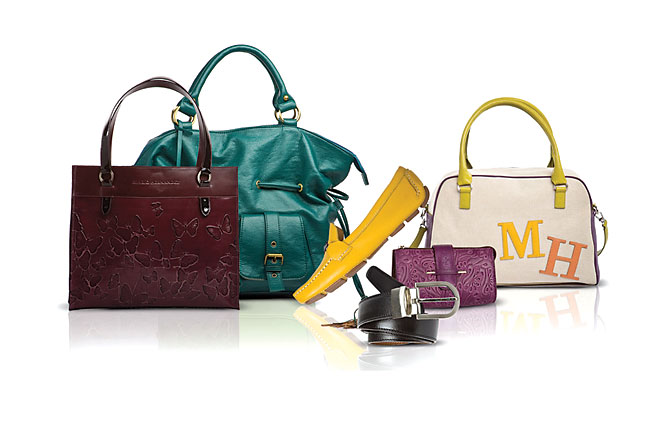 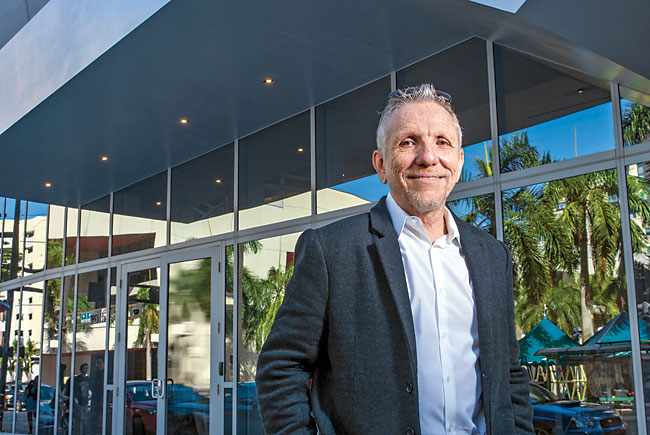 Bernard Zyscovich’s Miami-based architectural firm has numerous projects in Colombia and is hoping to use the country as an entry point into other South American markets. 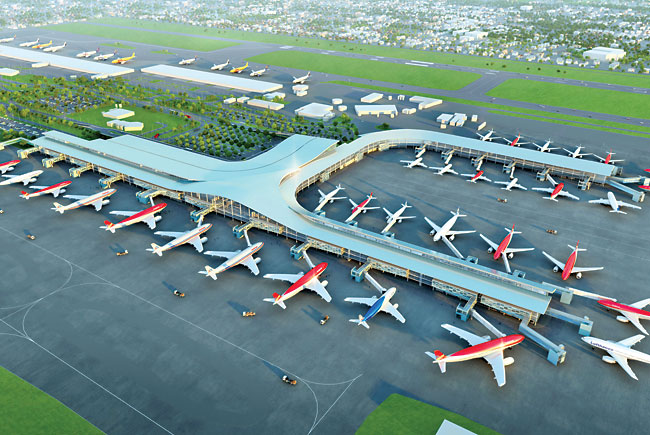 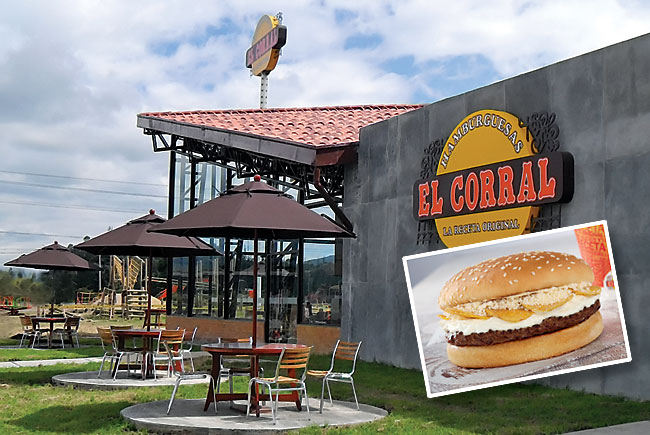 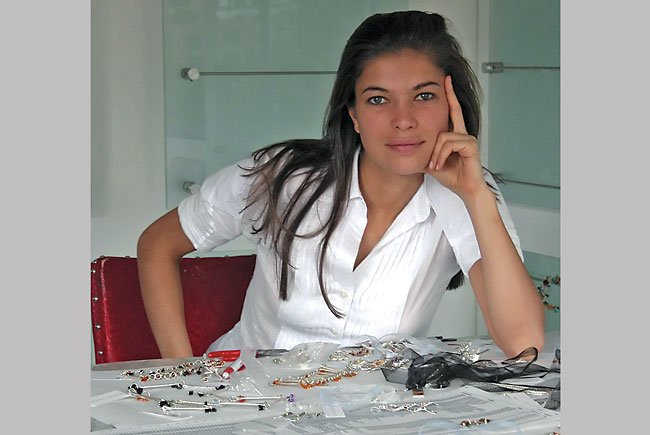 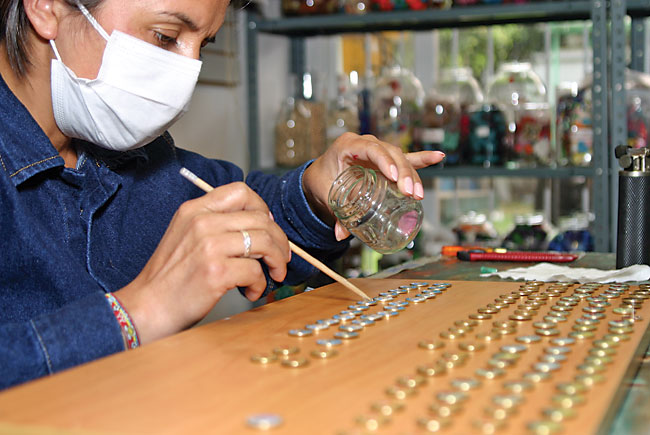 Mercedes Salazar’s bracelets and necklaces are sold at U.S. department stores, including Nordstrom’s and Neiman Marcus. 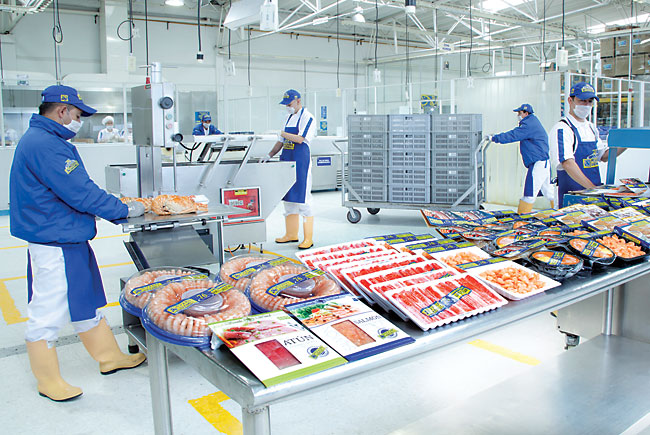 Workers are busy at Pesquera Jaramillo - a Colombian seafood importer/exporter. 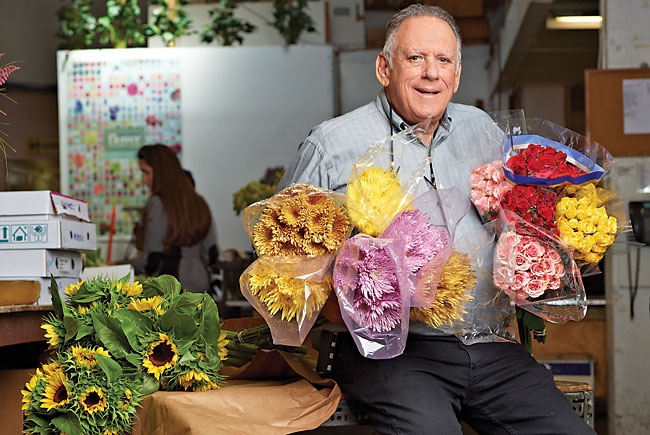 Miami businessman Morey Moss imports flowers from Colombia. About 80% of Colombia’s exported flowers are sent to the U.S.

Miami is the 'Gateway to America'

» In Bogotá’s gritty industrial west side is the headquarters for Mario Hernandez, a Colombian designer of luxury handbags, suitcases and shoes. More than 350 people work at his headquarters, producing leather handbags from Italian leather stamped with Hernandez’s signature butterfly design. (The shoes and suitcases are made elsewhere.)

“This way of working with leather by hand doesn’t exist in the United States,” says Mario Hernandez, who employs Italian leather experts and says his employees “start as workers and leave as experts.”

The designer, whose office is adorned with framed photos, letters and articles praising his company, including one of former President Bill Clinton, says his business grew 20% last year to $35 million. Established in 1978, Mario Hernandez now has nearly 50 stores in Latin America and Aruba. Hernandez says he wants to conquer Florida next.

Hernandez had a New York City store in the early 1990s and a Boca Raton location in the early-to mid-2000s. He says he is invigorated by the new free trade agreement with the United States and plans to make his third foray into the U.S. with a store in downtown Miami. “Miami is the gateway to America,” Hernandez says.

» The push to invest in Colombia’s infrastructure has been lucrative for Miami’s Zyscovich Architects. The firm, which has its only overseas office in Bogotá, designed the new international and domestic terminals at El Dorado International Airport. The modern glass-walled international terminal opened in October with construction on the domestic terminal ending in 2014. Zyscovich is also involved in 13 other Colombia-related projects, from regional airports to schools. The firm has been working in Colombia for seven years, and 70% of its international revenue comes from Colombia. Bernard Zyscovich, the firm’s president, says the company has “strong roots” in the country, and one of the firm’s seven principals is Colombian. “We are looking at Colombia as a base to eventually get into other countries throughout South America and the Caribbean,” he says.