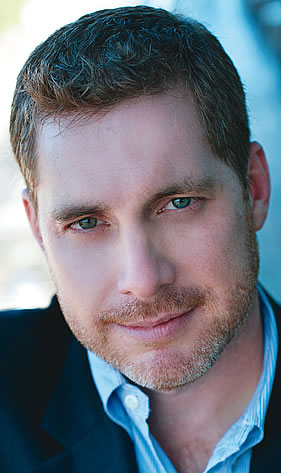 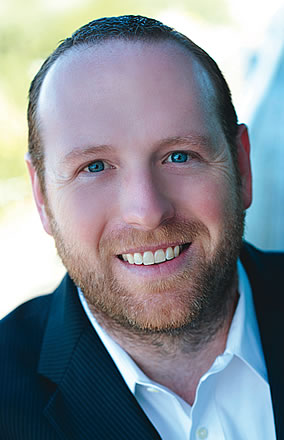 Seven years ago while they were still in their 20s, Chad Kittrell, a bank executive at the time, and J.T. Burnette, an entrepreneur, founded private equity firm Hunter & Harp in Tallahassee.

Since that time, the two have launched a half-dozen Tallahassee businesses, invested $30 million in completed projects, put another $16 million worth in the pipeline and created nearly 1,000 jobs. And starting businesses isn’t even the company’s main source of revenue. That’s federal contracting work.

Among their startups: Alchemy, a speakeasy opened in August, modeled after 1920s Prohibition-era clandestine bars; the renovated boutique Hotel Duval opened in 2009; and the Midtown Filling Station, initially the Winery, which in 2007 helped spark a trend of sophisticated redevelopment in the Midtown neighborhood. Their newest venture: Front Porch restaurant, opening this year in the iconic former Chez Pierre location, a restored 1920s home.

Michael Parker, Tallahassee’s director of economic and community development, credits the two businessmen with filling a void. “They were making capital investments in projects like Duval and several new restaurants at a time when there wasn’t a lot of lending activity for new projects. They’ve put together some pretty creative financial models.’’

The name: Hunter and Harp are the maiden names of the partners’ mothers.