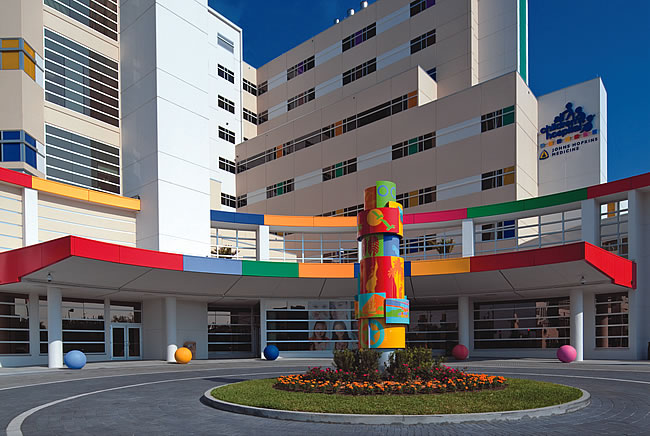 All Children’s Hospital in St. Petersburg will begin a pediatric residency program. 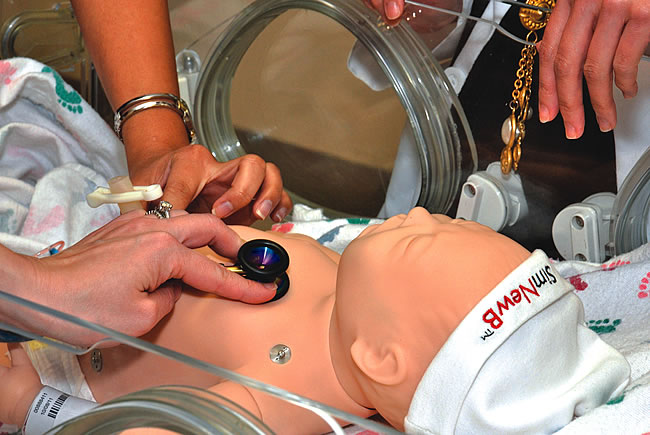 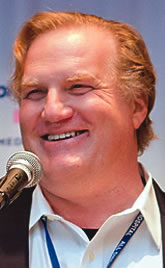 Leading up to last year’s announcement that All Children’s Hospital would join the Johns Hopkins Health System, Baltimore-based Johns Hopkins vowed to establish an innovative pediatric residency program in St. Petersburg as part of the deal. Hopkins has kept its promise, successfully convincing the Accreditation Council for Graduate Medical Education to allocate more intern slots for Florida.

The program, which will enroll its first 12-member class of interns in the summer of 2014, is being designed so that students will conduct research early on, work closely with and be mentored by All Children’s physicians and, if they choose, focus on in-demand pediatric subspecialties. The goal, says Dr. Jonathan Ellen, president and vice dean of All Children’s Hospital, is to “deliver care the way it will be delivered in the next 10, 20, 30 years.” Ellen joined All Children’s last year from John Hopkins School of Medicine, where he had been an administrator, professor and physician. “Personalized medicine is the future of medicine.”

“What the data shows is that 60% of resident physicians in Florida stay in Florida after they train, so the best thing to do is bring in residents from out of state,” Ellen says. “By the time our program is fully mature, which could take several years, we’ll be drawing half of our freshman intern class from out of state. As these doctors stay and require support staff, lab techs and building space this can act as a catalytic engine for the economy in the state and regionally.”

All Children’s Hospital also hosts an ongoing residency program with the University of South Florida’s medical school. USF, which announced a partnership in September with Lakeland Regional Medical Center, also has training programs at Tampa General Hospital, Moffitt Cancer Center, Florida Hospital Tampa, Morton Plant Mease and both Veterans Affairs hospitals at James A. Haley in Tampa and Bay Pines in St. Petersburg. The Lakeland deal resulted in 200 new residency slots for the state, boosting USF’s total to more than 900.