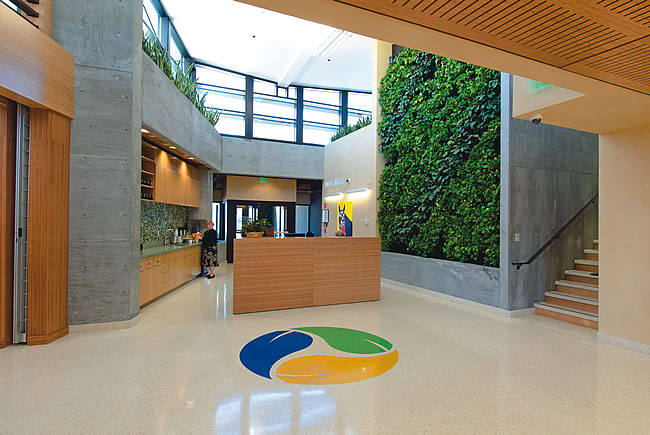 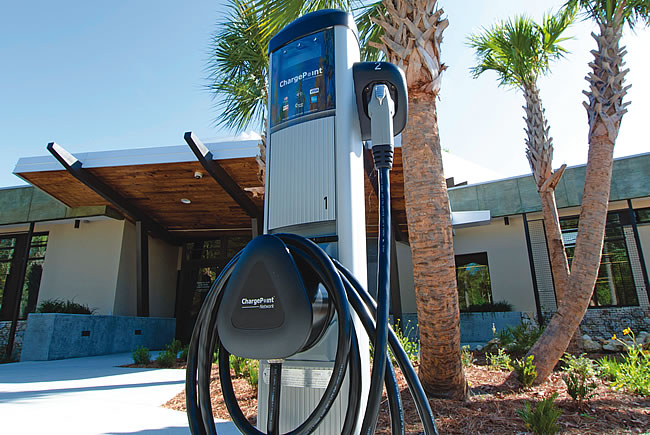 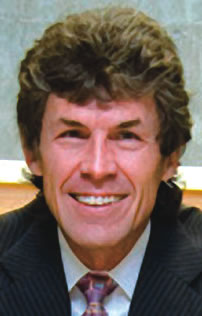 Community banks in central Florida remain in recovery mode as the real estate market and economy strengthen slowly. Bank newcomers with little or no bad debt are thriving, however.

Lake County-based First Green Bank, launched a little over three years ago when the credit crunch was peaking, is profitable and expanding, opening a branch in Ormond Beach in Volusia County earlier this year, its first outside Lake.

The bank had no non-performing loans on its books, according to the latest FDIC report, and deposits rose from $92 million to $126 million for the year ended March 31. By midsummer, deposits surpassed $171 million.

First Green was one of only a handful of community banks in central Florida to earn a five-star rating the past two years from BauerFinancial, which analyzes quality of loans, underwriting, safety ratios and other factors.

The “green” in the bank’s name reflects founder and CEO Kenneth LaRoe’s strategy of positioning the lender as a leading environmentally responsible institution. The bank’s three-story, 12,000-sq.-ft. headquarters, which opened this year in the Eustis-Mount Dora area of north Lake, bristles with eco-technology, including solar roof panels, water recycling systems and electric-vehicle charging stations for employees and customers.

And while the bank stresses that it makes loans based solely on sound business principles, it attracts projects that incorporate elements to save energy and reduce environmental impact, a strategy that makes for marketing opportunities. For its efforts, the bank was named the 2011 Green Company of the Year by the U.S. Green Building Council’s central Florida chapter.

First Green is opening a fourth branch, this one in downtown Orlando, and plans a lending campaign targeting small farms. In 2013, the bank plans to expand to Winter Park and The Villages, one of the nation’s fastest- growing developments.