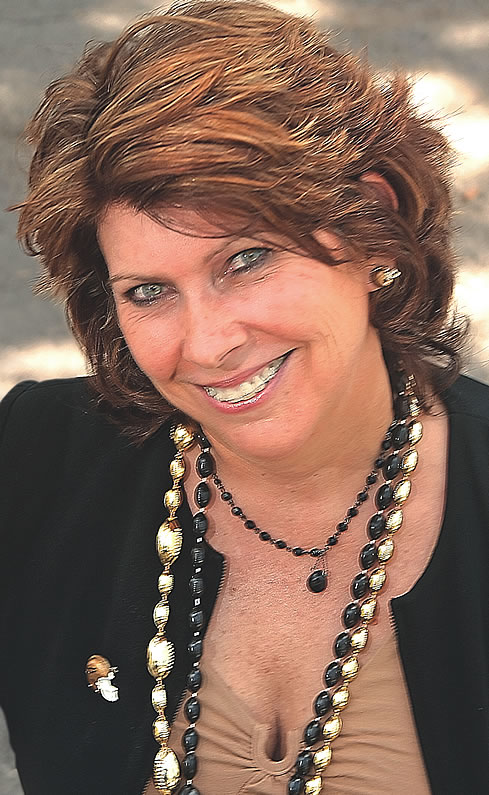 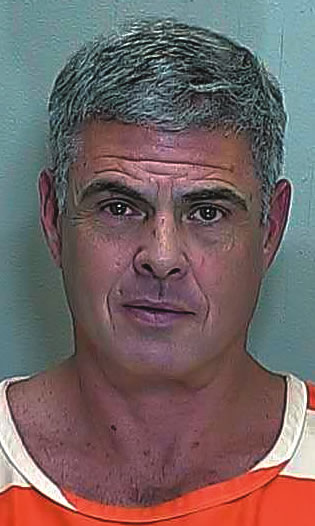 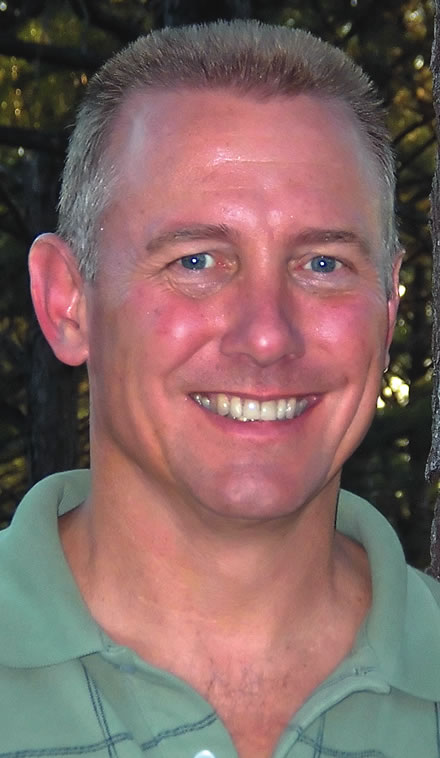 A handful of criminal charges have been filed in the aftermath of banking failures. More are likely to follow.

Criminal charges stemming from the failure of 63 banks in Florida in the recession have been all but non-existent. But, says Miami banking industry analyst Ken Thomas, it’s early. “More will come. There’s much more they’re going to find when they start looking,” he says.

The FDIC has a goal of completing post-mortems within 18 months of a bank’s failure. It then decides whether to sue directors or suggest prosecutors look into criminal charges, spokesman David Barr says. The FDIC has filed only one suit over a Florida bank failure — an action seeking $62 million against Stephen L. Price, former CEO of failed Florida Community Bank, and its directors over alleged “gross negligence” and alleged reckless lending practices. One loan, solely approved by Price, was for $5.9 million to Orion Bank chief Jerry J. Williams, according to the FDIC. Price made the loan, alleges the FDIC, even though he knew it exceeded his lending authority and even though Williams’ Orion stock collateral wasn’t readily marketable and Williams’ only sizable asset beyond his stock was his homestead, which Florida law exempts from creditors. Price, the FDIC alleges, got a loan from Orion after that, creating “the appearance of impropriety and self-dealing and thereby violating Price’s duty of loyalty,” the FDIC alleges.

Mary C. Gill of Alston & Bird in Atlanta, an attorney for Price and the directors, said in August, “These gentlemen were proud to serve as directors of Florida Community Bank, which was a part of this community for many years. As directors, they faithfully served the best interests of the bank at all times. The claims filed by the FDIC are without merit, and last week the court dismissed a major portion of the complaint.”

Apart from Orion Bank, criminal cases were brought against:

» Florida bankers at the failed Alabama-based Colonial Bank who helped commit one of the largest bank frauds in the nation at Ocala-based Taylor, Bean & Whitaker, one of the largest privately held mortgage lenders. Catherine Kissick of Orlando, a senior vice president and the head of Colonial’s mortgage warehouse lending division, received eight years in prison after pleading guilty to conspiracy to commit bank, wire and securities fraud in her role in the Taylor Bean scheme that ruined Colonial. Kissick, 51, is serving time in a minimum-security prison camp near Orlando. Prosecutors said Kissick could have stopped Taylor Bean Chairman Lee Bentley Farkas’ scam “dead in its tracks” but instead had her bank buy hundreds of millions of dollars in worthless Taylor Bean assets, deceiving investors and regulators. Farkas, 59, is serving 30 years in the same medium-security North Carolina prison as Bernie Madoff. Teresa Kelly of Ocoee, a Colonial operations supervisor, received three months.

» North Florida resident Jed Hiers, fired in 2003 as president of a three-branch north Florida region for an Alabama bank that operated under “The Bank” name there, got a six-month sentence early this year for bank fraud and falsifying bank records. He allegedly conspired to make millions of dollars in loans to borrowers he knew couldn’t repay and then hiding the loans from bank management and examiners.

» Philip William Coon, executive vice president in mortgage lending at Coast Bank in Bradenton, received 18 months for a 2004 scheme that netted him more than $1.1 million by conspiring with a Tampa mortgage broker to overcharge for a mortgage brokerage fee.