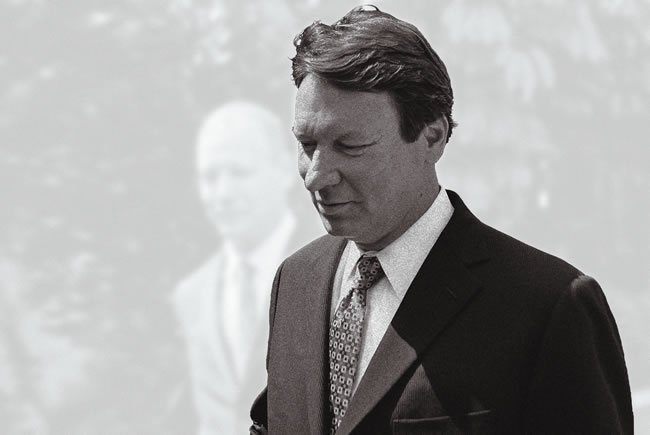 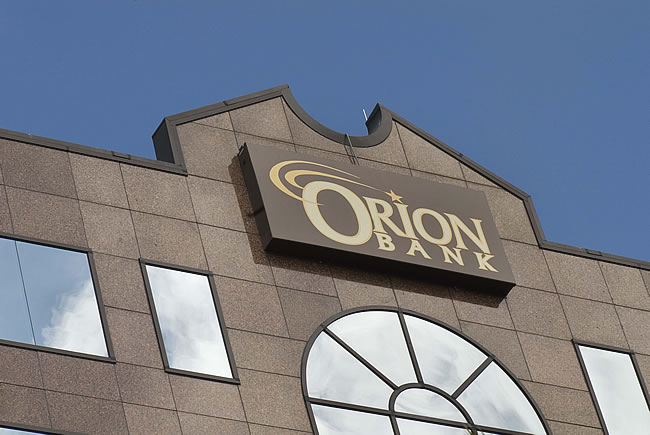 At its height, Orion was the top-performing bank in Florida. In two years, Williams, now 51, had doubled assets. 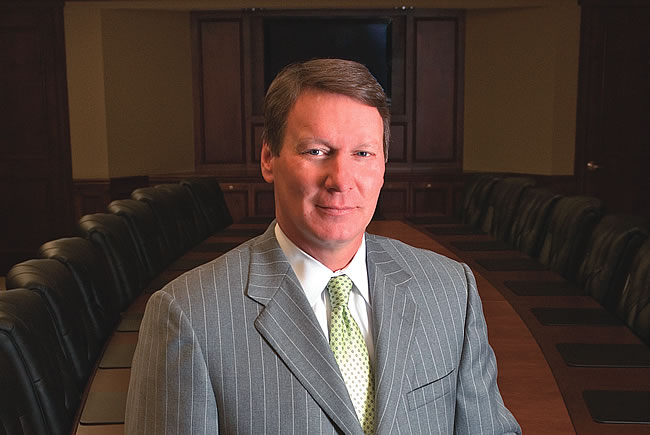 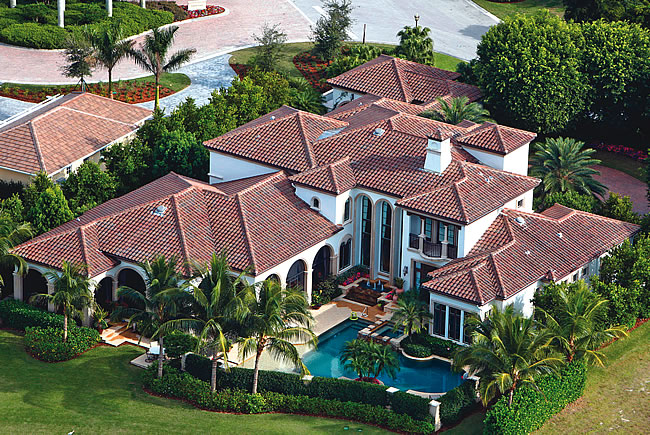 Williams lost his 8,400-sq.-ft. Naples mansion at a foreclosure auction last year to his lender, Wells Fargo, which held a $4 million judgment on it. 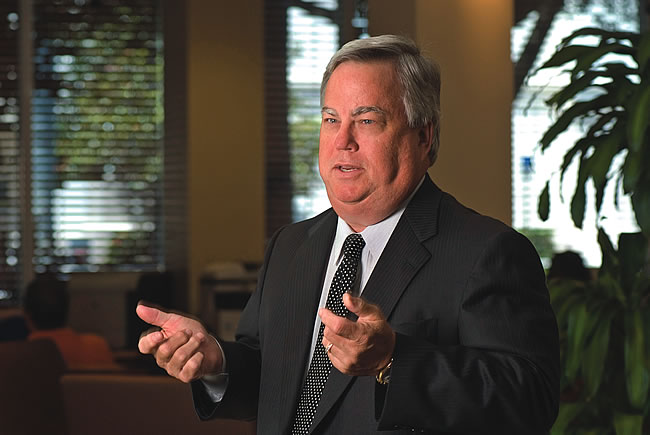 “He had people on the outside fooled. He was probably the most dictatorial person I ever worked with in my entire life.”

Was Jerry Williams too eager to save his bank -- or himself?

On Nov. 30, 2006, Naples banker Jerry J. Williams walked into a gala at the Pierre Hotel in New York at the pinnacle of his career. At 46, he was leading Orion Bank, the second-largest Florida-based bank and the source of his substantial wealth. He had a private plane, a seven golf handicap and a devoted family. He had served as chairman of the Florida Bankers Association and as a director of the Federal Home Loan Bank in Atlanta, soon to become vice chair.

Williams' Orion Bank wasn't just doing well — it was the top-performing bank in Florida. In two years, it had doubled assets while earning fat profits. In recognition, Williams was at the Pierre to accept a Community Banker of the Year for Performance honor from the American Banker trade publication. In his acceptance, American Banker reported, Williams "struck a patriotic note, calling it a privilege to live in a country that 'provides the freedoms and the opportunity to pursue dreams.' "

Williams lived the dream. He liked to recall a childhood in small-town Texas of Friday night lights and Sunday church, days sweeping the floor of his dad's hardware store and delivering the local paper. At 27, at the behest of investors he knew through a banking job he had in Ohio, Williams had moved to the Florida Keys to run what became Orion.

In 1994, he moved to Naples to give the bank wider opportunity. He focused Orion on construction and development loans for single-family home developments. He spoke often of closely monitoring loan quality. Indeed, by the time American Banker honored him, Orion hadn't charged off a loan for 15 years. Orion was charitable and its employees were active in the community.

Williams led by example — whether with the local chamber or by showing up with a chainsaw at employees' homes to help them clean up after a hurricane. Top aides spoke of Orion's generous benefits and pay. He once gave a car to a career receptionist. He was likable. "He oozes charisma. A few moments in his presence, and you feel like an old friend he golfs with every weekend," wrote a local newspaper.

That was one side of him. "He had people on the outside fooled," says Patrick Miller, a former Orion senior vice president. "He was probably the most dictatorial person I ever worked with in my entire life." Miller says Williams would tell bank employees "a monkey could do your job" and "I am the board." He was right about the latter. No outside Orion director had banking experience, and Williams, who owned 24% of the bank, ran the show, regulators say.

In the year after the Pierre Hotel gala, as real estate collapsed and took Orion's loan portfolio with it, Williams' domination of the bank and the board's lack of oversight began coming home to roost. Orion's 2007 safety and soundness rating from regulators was poor. In early 2008, they warned that the bank was in trouble and needed to build reserves and capital.

Williams ignored them, regulators say. The government maintains that Williams could have raised money for the bank, but selling shares at their value at the time would have diluted his holdings and triggered default provisions in loans he had secured with Orion stock. Miller agrees: "We could have survived, but he wouldn't have been the top dog. He did not want to dilute his ownership, in my opinion."