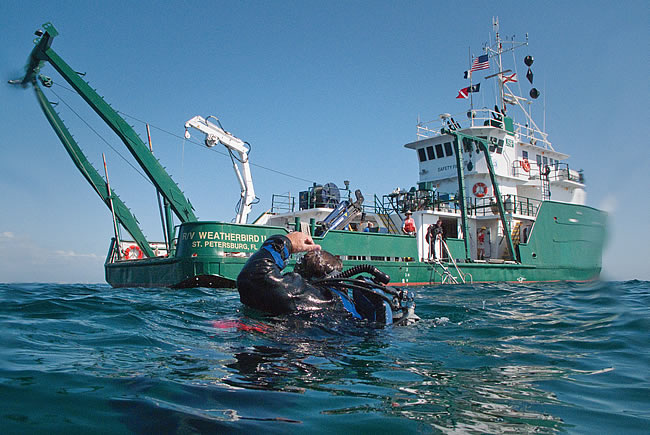 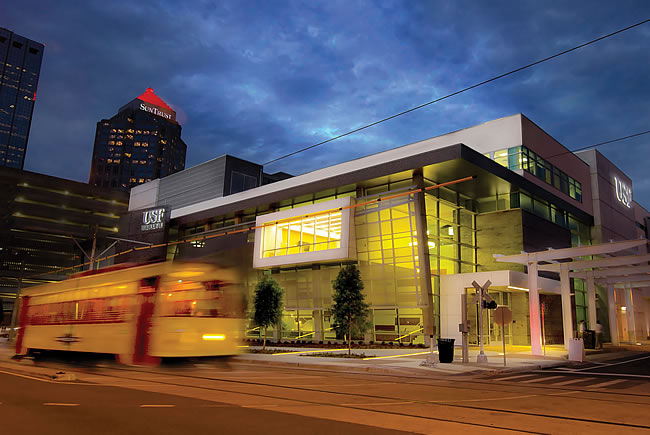 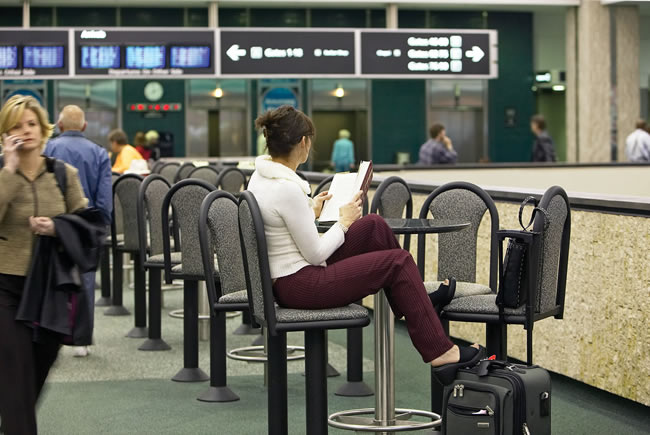 Tampa International Airport, which logged 16.7 million passengers in 2011, is a perennial favorite among frequent flyers. 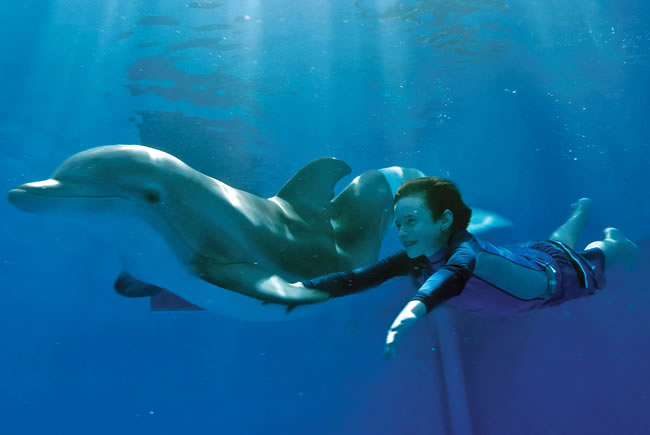 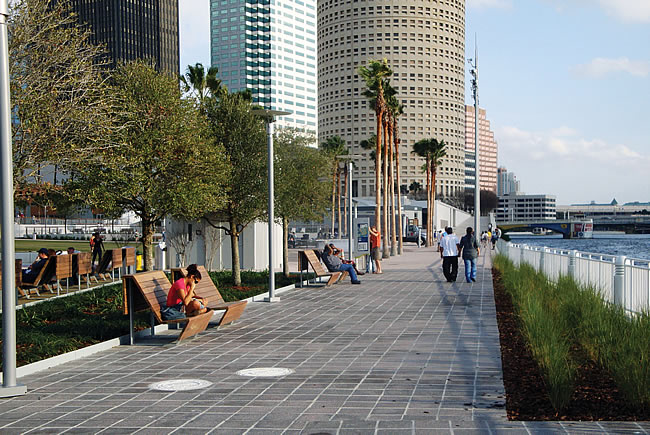 Tampa Bay at a Glance

Demographics for the Tampa Bay region can be found at
Business Florida's interactive map of Florida.

Innovative companies seeking a prosperous “neighborhood” will find plenty to like about Tampa Bay. Nineteen billion-dollar companies — seven of them on the Fortune 1000 list — already maintain corporate headquarters in this eight-county region. As 14th largest consumer market in the U.S., Tampa Bay offers a diverse talent base supported by nearly 20 colleges and universities, including the University of South Florida System (USF), which for two years in a row has ranked in the top 10 worldwide for universities granted U.S. patents.

Multiple airports and seaports, including the Port of Tampa — Florida’s largest by cargo tonnage and acreage — provide ready access to global markets. And with three contiguous MSAs — Tampa-St. Petersburg-Clearwater, North Port-Sarasota-Bradenton and Lakeland-Winter Haven — plus coastal beaches, vibrant downtowns, an arts and culture scene that has garnered international acclaim and plenty of wide-open inland space, Tampa Bay is a microcosm of the best that Florida has to offer.

Young, diverse, creative
20% of Tampa Bay residents are in the 18-34 age group, and an estimated 15% of the total population is Hispanic — good news for companies seeking young, culturally diverse workers. Many are drawn to Ybor City, Tampa’s historic cigar district, where firms engaged in such creative activities as advertising, software development and video production have clustered alongside restaurants, clubs and condos.

Thriving female entrepreneurs
Forbes magazine ranked Tampa No. 6 on its 2011 list of the “Top 20 Cities for Women in Business.” One reason, says Forbes: Women-led businesses in Tampa received more than $19 million in SBA-backed loans in 2010.