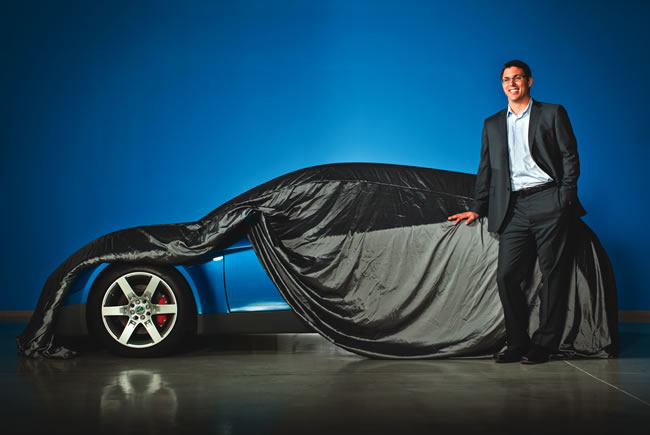 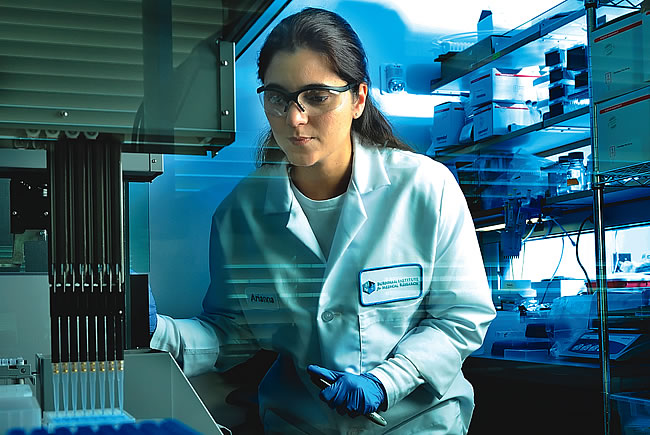 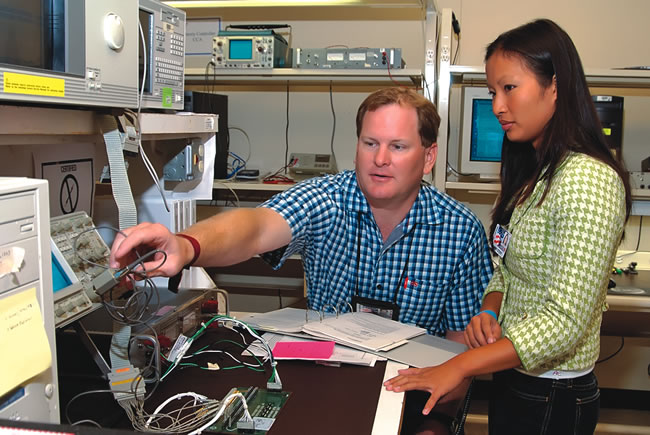 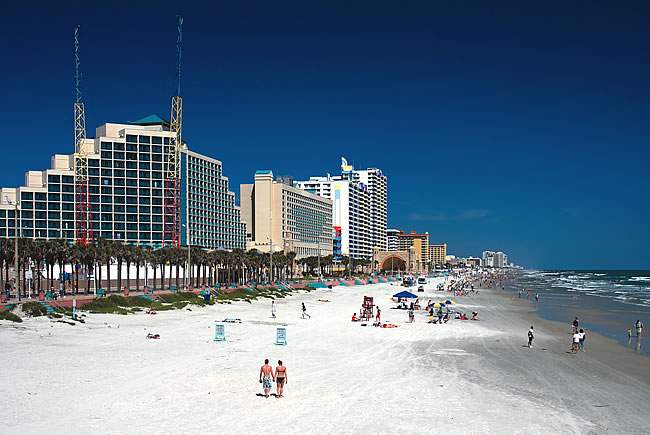 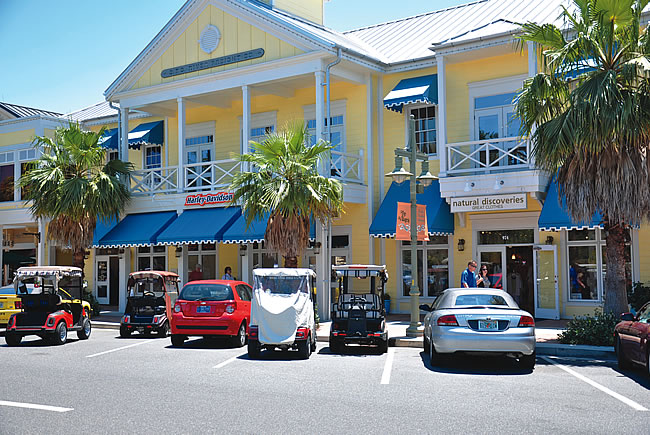 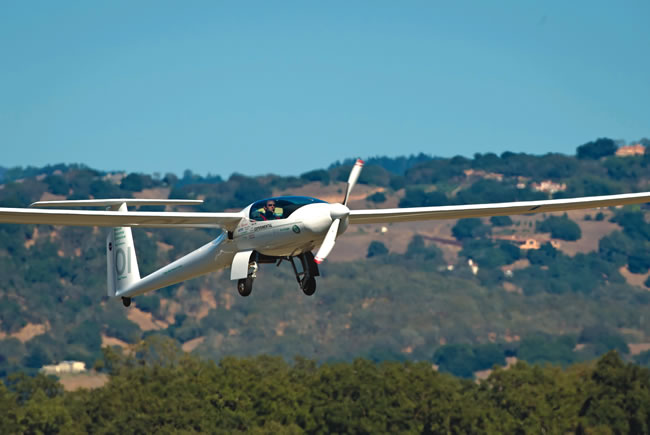 Embry-Riddle’s Eco Eagle was one of only four (out of 14) competitors to complete the NASA-sponsored two-day, 200-mile Green Flight Challenge in fall 2011.

East Central at a Glance

Demographics for the East Central region can be found at Business Florida's interactive map of Florida.

Widely known for theme parks and rocket ships, East Central Florida continues to benefit from the two industries — tourism and aviation/aerospace — that have long served as bookends for its ever-expanding economy.

In 2011, Orlando became the first U.S. destination to top 55 million visitors in a single year, and 2012 numbers appear equally promising. Along Florida’s Spacecoast, the anticipated severe declines in business activity and employment following the final shuttle launch in July 2011 have largely failed to materialize. Thanks to the ready availability of skilled labor and flight-tested facilities, new aviation/aerospace companies are moving in and existing firms are looking to expand.

Transportation into and around the region is evolving too. Passenger traffic at Port Canaveral grew 13.9% to nearly 1.6 million in 2011 and is expected to rise again in 2012 as another cruise terminal and welcome center open. On land, work has begun on the SunRail commuter train system connecting Orlando/Orange County with Volusia, Seminole and Osceola counties. At each of the planned 17 stations along the 61-mile route, opportunities exist for business and residential development.

Young, vibrant, multicultural
One-third of metro Orlando’s population — 2 million and growing — is between the ages of 20 and 44. Latin influences are especially strong in the region, most notably in Osceola County, where the share of Hispanics has doubled in the last 10 years and is forecast to reach 46.8% by 2015.

Engineers and innovators
Brevard County, focal point for Florida’s aviation industry, boasts 48 engineers per 1,000 workers, more than any other Florida metro area or, for that matter, any of the 25 most populated metros in the U.S. And this is a workforce eager to innovate, attracting 13 patents for every 10,000 workers — more than double the national average.