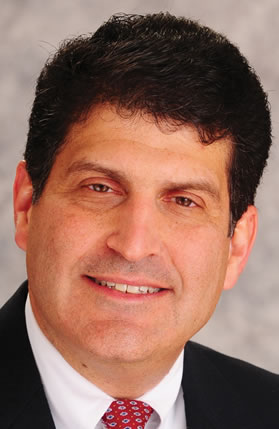 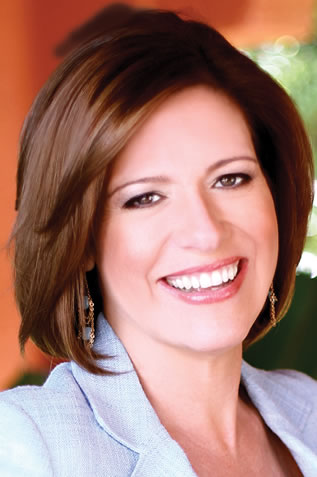 Miami-Dade remains under-retailed and leads Florida in the number of retail sites with more than 300,000 people living within a five-mile trade area. Retailers are filling the holes. Fort Lauderdale builder Stiles this year finished a Biscayne corridor Publix and is building another on Miami Beach.

The antithesis of waterfront glitz — the industrial market — is strong. A new tunnel under construction will expedite PortMiami cargo to roadways. A deep dredge at the port will clear the way for super post-Panamax freighters and change cargo patterns along the Eastern Seaboard to Florida’s advantage. Expansion of free trade zones “would lead to even more industrial demand across south Florida,” says Steven J. Medwin, Jones Lang LaSalle’s south Florida managing director for industrial. In recognition of the growing importance of ports on the Eastern Seaboard, Jones Lang LaSalle relocated its port, airport and global infrastructure practice, under John Carver, from Los Angeles to Miami.

“The banks are reporting stronger earnings and having less reserves set aside for future loan losses, and that allows them to focus on new business. For the deals with borrowers with blemishes on their credit right now, those are a little tougher to finance. But what we’re seeing is borrowers who had problems are teaming up with fresh equity.”

“Miami is the center of gravity when it comes to Florida’s commercial real estate landscape. The city’s industrial, office, retail, residential and multifamily sectors are all experiencing rising demand.”