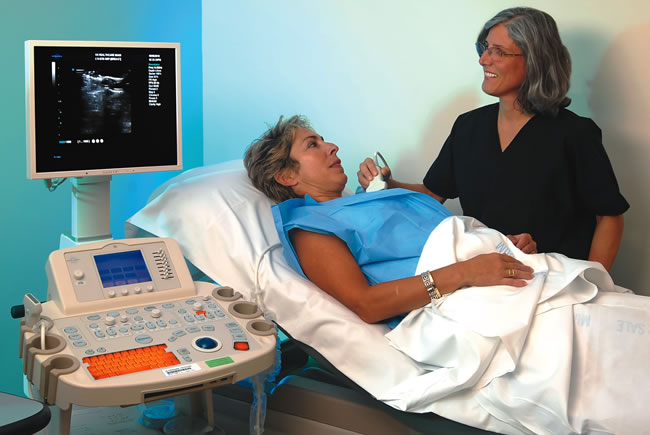 Women now comprise 15% of the total veteran population, and some 44,000 of them are enrolled for care in the VA network serving veterans in Florida, south Georgia and the Caribbean. 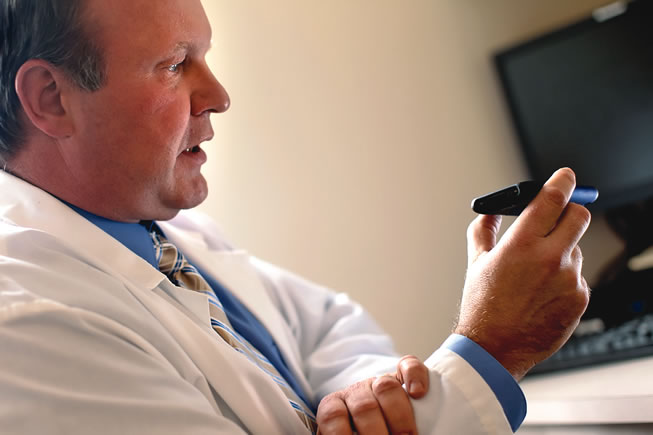 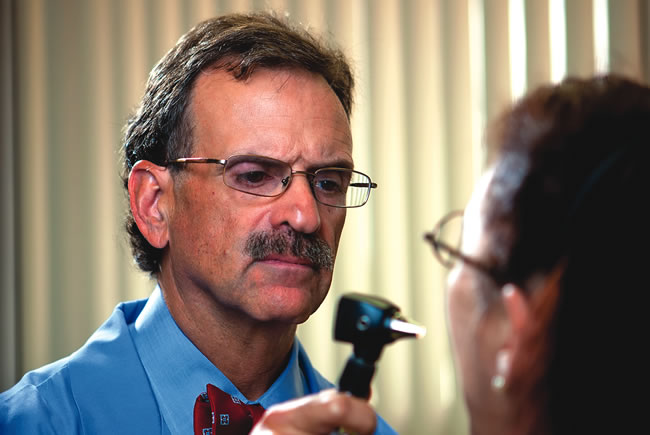 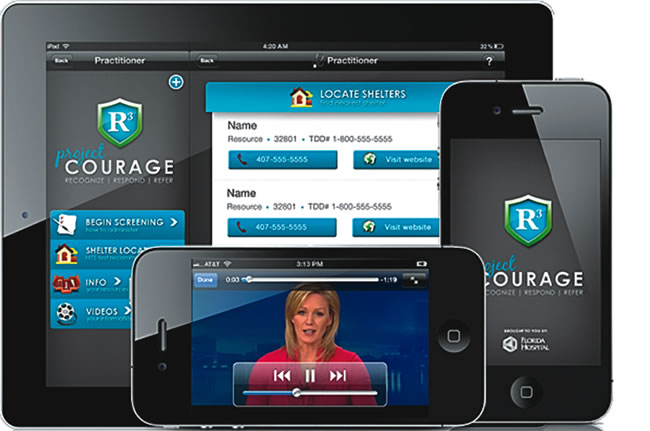 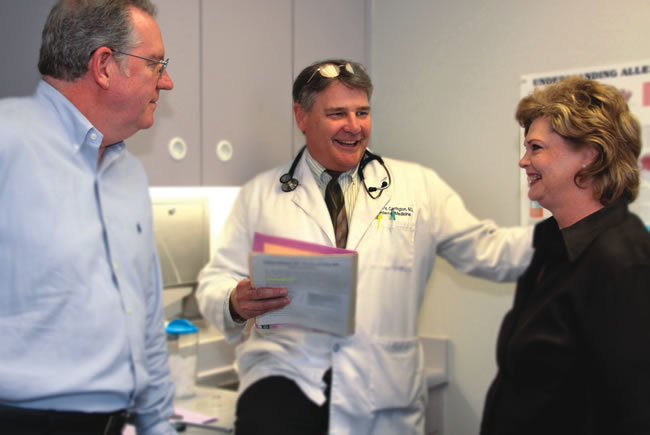 Dr. Dean Carrington, an MDVIP physician in Texas, treats fewer patients now.  MDVIP has grown from 100 physicians to more than 550 in six years. 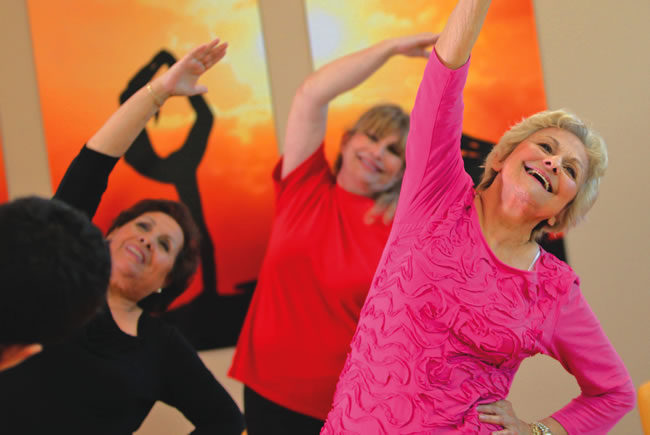 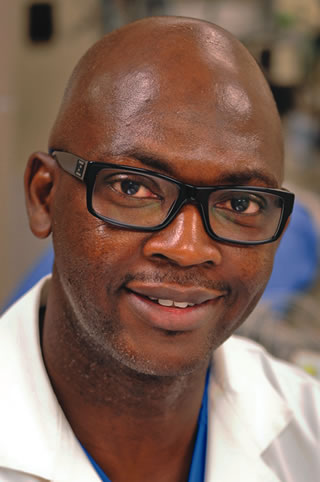 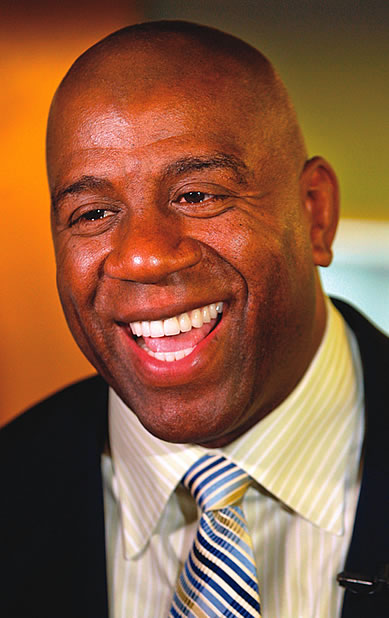 When Peggy Mikelonis returned from serving as a nurse in Vietnam in the 1970s, she landed a job at the VA — but she didn’t get her own medical care there. In those days, there simply weren’t a lot of services available to women, she recalls.

Four decades later, women veterans are the fastest-growing segment of the veteran population, and the VA is making women veterans’ health care a top priority. “We have lots going on in all of our facilities,” says Mikelonis, the Women Veterans Program manager for the VA network serving veterans in Florida, south Georgia and the Caribbean.

All main facilities in her network have onsite gynecologists, and by the end of this year, all will also offer onsite mammography. For four years now, the VA has also been conducting weeklong training sessions for health care providers called “mini-residencies” that focus on the health care needs of women. The VA is also committing more research to women’s veterans health, says Mikelonis, particularly as it relates to post-traumatic stress disorder and the issue of military sexual trauma.

“Early on, the things we were worried about were whether we could get pajamas for women and sanitary dispensers. Now we’re looking more at the clinical outcomes, the care we provide for women,” says Mikelonis, who now receives her own care at the VA.

Since 2007, Consult A Doctor has offered consumers 24/7, on-demand access to its nationwide network of physicians who can consult and write prescriptions via phone, email or videoconference.

This summer, the Miami-based company launched MyPractice 24/7, which allows private practice doctors to use the company’s telemedicine technology to provide after-hours care exclusively to their own patients. Participating doctors can customize their price plans but typically charge their patients a monthly subscription fee for access to MyPractice 24/7, as well additional fees for diagnostic consultations. Consult A Doctor, which provides its telemedicine platform free to participating providers, gets a fee for each consultation.

Douglas Smith, a Minnesota internist who is chief medical officer for Consult A Doctor, says the service provides a great opportunity for additional revenue stream for physicians. “With this model, they get to capture a lot of that revenue that goes to urgent care, retail clinics and the ER — and it also binds the patient more tightly to your practice.”