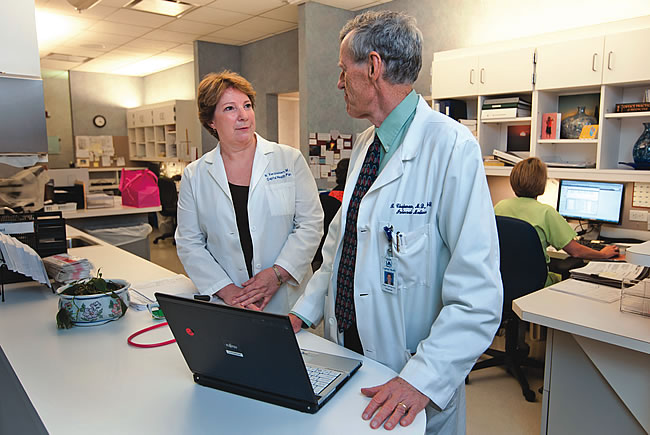 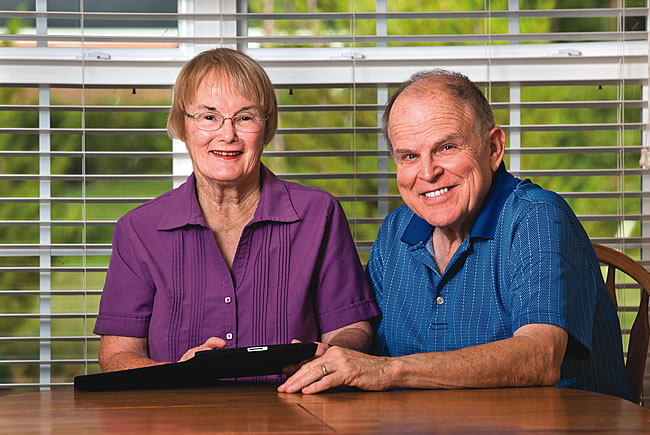 "Not for one moment did I worry that the best care wouldn't be provided."  - Capital Health Plan customer Mary Pankowski (with husband Joe) 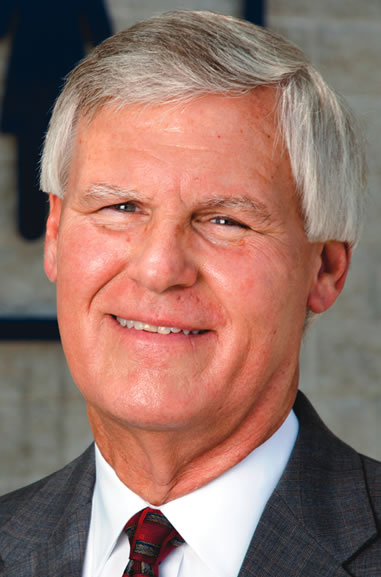 Six years ago, Nancy Van Vessem, chief medical director for Capital Health Plan in Tallahassee, was sifting through federal data on back and neck surgeries and noticed that the HMO was paying for more surgeries than other providers. “We were at the 90th percentile nationally for back surgeries here locally,” Van Vessem says.

Physicians in Tallahassee typically recommended costly MRIs for back pain, then prescribed surgery — despite evidence that most people get better without operations, she says.

To curb the reliance on surgery, Capital Health launched an aggressive effort to educate doctors and patients about back pain and the benefits of physical therapy. In face-to-face meetings and newsletters, the firm encouraged physicians to delay ordering costly MRIs and send patients to six weeks of physical therapy unless there was a red flag. “It gave primary care doctors the ‘easy’ button,” Van Vessem says.

It worked. Most patients’ pain lessened after physical therapy, and back surgeries decreased 24%. Now, Capital Health Plan says the incidence of back surgery among its customers is in the 90th percentile nationally only among 45- to 64-year-old males. The goal is to get that group to the national average.

Intensive use of data and technology to track everything from knee surgeries to colon screenings is one of the hallmarks of Capital Health’s operations. Founded in 1982, the firm is part insurer, part provider. It employs 37 doctors and has a total network of 560 doctors and specialists who accept reimbursement from Capital Health. For customers who need help outside Capital Health’s service area, the company has an agreement with the National Blue Cross Blue Shield Association.

Notably, the company has implemented electronic records even as most doctors and HMOs elsewhere struggle with the new technology. Patients and their physicians — both staff and affiliated — can see claims, laboratory results and pharmacy history online.

The National Committee for Quality Assurance rates Capital Health’s insurance plan as the third-best in the nation, using data from claims, prescriptions and prevention measures. Capital Health — executives prefer to call it a “delivery system” rather than “insurer” or HMO — is the only Florida-based health insurer to make the list.