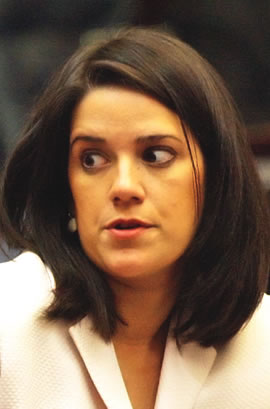 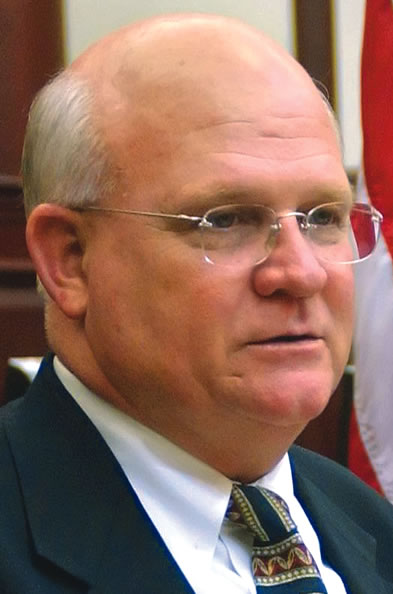 Changes would clear the way for a parental consent law that has been struck down by the Supreme Court.

What It Does: While federal and state law already prohibit public financing of abortions, this amendment would enshrine that ban in the state

Constitution. The amendment also prohibits spending public funds on health benefits that include coverage of abortion, but it would not apply to expenditures required by federal law, which include an abortion to save the life of the mother or pregnancies resulting from rape and incest. It also exempts abortions from the privacy clause of the state’s constitution.

Background: Florida and federal law already prohibit spending for abortions unless they’re needed to save the life of the woman or to end pregnancies caused by rape or incest, but putting it in the state constitution would make it much harder to repeal such a ban later. Exempting abortions from the privacy clause would clear the way for a parental consent law that the Florida Supreme Court has struck down twice. State Rep. Elaine Schwartz (D-Hollywood) has alleged that Republicans introduced the amendment as a “political move to get out the vote in 2012.”

Proponents: Rufus “Randy” Armstrong, a Tampa obstetrician and longtime member of Idlewild Baptist Church in Lutz who is spearheading support for the amendment through the group Citizens for Protecting Taxpayers and Parental Rights; Florida Family Action PAC, an arm of the Florida Family Policy Council, which pushed the 2008 gay marriage ban amendment; other anti-abortion groups, including Florida Right to Life and the Florida Catholic Conference