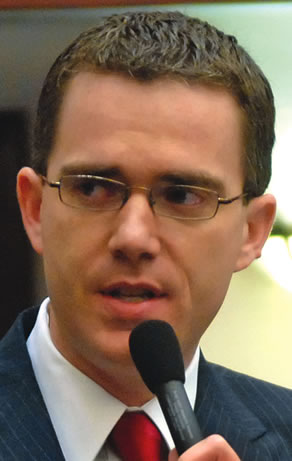 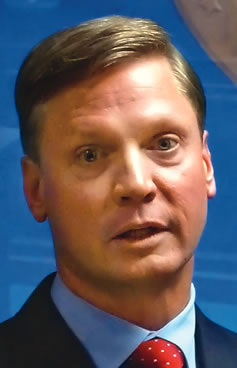 What It Does: Main features include Senate confirmation of the governor’s appointed justices, gives the Legislature power to repeal court rules by a simple majority vote, limits the re-adoption of repealed court rules, requires the Judicial Qualifications Commission to make all files available to the House Speaker and keep records confidential until impeachment is initiated.

Background: The measure is a scaled-back version of a failed effort by Cannon to split the state Supreme Court in two, add three justices and give the governor the authority to appoint the chief justice rather than rotating the post among the justices. Proponents claim they’re trying to make the courts more efficient; others see the measure as an effort to politicize the courts and a power grab by the Legislature. The Florida Bar is not taking a position on the amendment.

Proponents: Approved by the House and Senate largely along party lines