Despite the higher cost of gas, motorists taking to the road for Fourth of July weekend can expect some crowded highways. According to AAA, Independence Day travel is expected to be the second busiest since 2000, with a record 2.3 million people taking road trips. Around 2.6 million Floridians are expected to travel at least 50 miles from June 30 through July 4 — a 4% increase from last year and nearly the same number as before the coronavirus pandemic. More from WFIT, the South Florida Sun-Sentinel, and Sarasota Herald-Tribune.

Monthly tax collections in Florida continue to exceed expectations, while state economists remain concerned inflation will affect consumer spending. General-revenue collections in May topped projections by 21 percent, or $741.8 million, according to a report posted online Thursday by the Legislature’s Office of Economic & Demographic Research. With sales taxes accounting for most of that boost, the state brought in nearly $4.27 billion in general revenue in May. More from the News Service of Florida.

Soaring inflation has some Central Florida diners eating out less

As prices for groceries, gasoline and restaurant food soar, some diners have cut back on how often they eat out. Consumer sentiment across the state has fallen with the higher prices and fears of a possible recession. Winter Park-based 4 Rivers Smokehouse is still seeing year-over-year sales growth, but the chain’s restaurants in markets with lower incomes are seeing fewer diners coming through the doors, said founder John Rivers. More from the Orlando Sentinel.

Despite car sales waning since the beginning of the pandemic, Delray Beach is seeing significant reinvestment in the industry with a pair of large new dealerships in development. Earlier in June, the city gave preliminary approval for a new 4.3-acre Hyundai dealership at 2419 N. Federal Highway. As a result, Delray Hyundai would move from its current location just south of George Bush Boulevard into the new property, which is twice as large. More from the South Florida Sun-Sentinel.

Tourism on the rise in Manatee County, but Holmes Beach cries foul in tourism tax dispute

A rise in tourism has created millions of dollars in tax revenue for Manatee County this year, and tensions are high over how that money should be spent. Between January and April, the Manatee County Tax Collector's office reported $13.02 million in tourism tax revenue and a total of $17.88 million since the fiscal year started in October. More from the Sarasota Herald-Tribune. 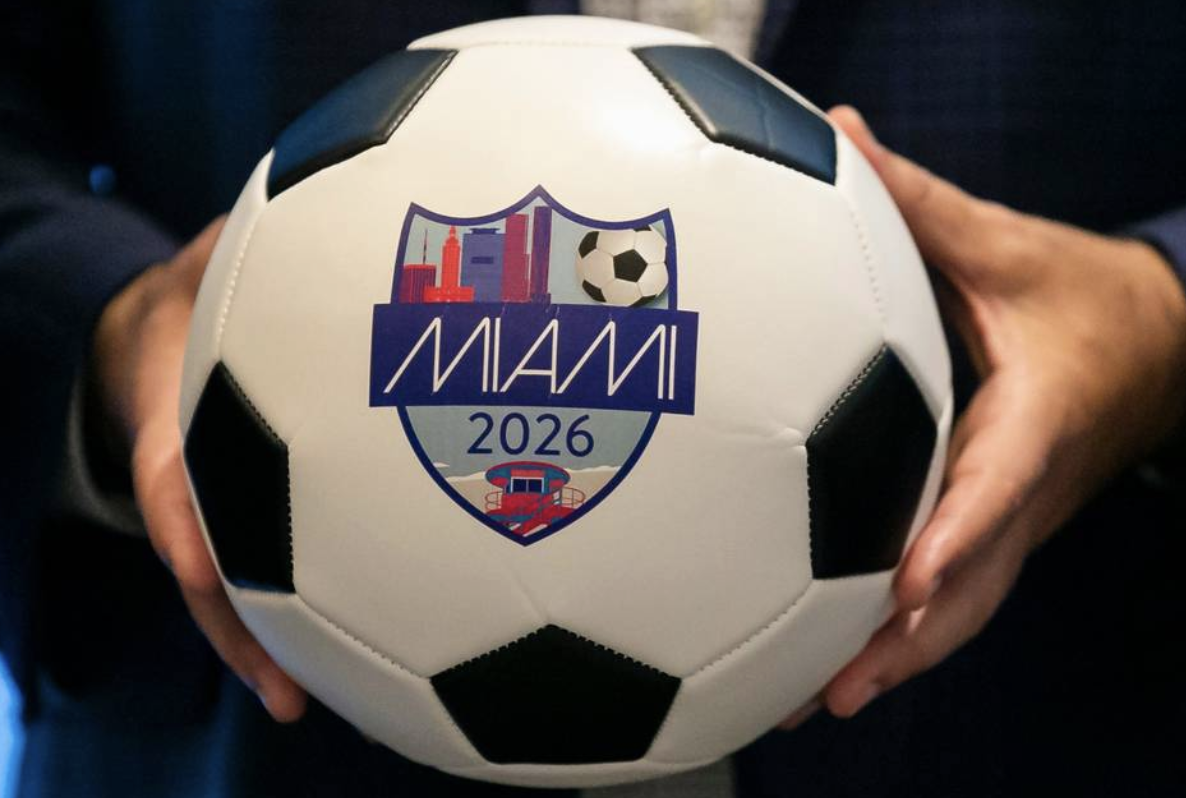 Miami-Dade County’s pitch to secure World Cup games in 2026 included assurances the metropolitan area could support pricey ticket sales, absorb a crush of visitors and shield organizers from the kind of criticism on human-rights issues surrounding the tournament’s current host, Qatar. A package of bid documents, obtained by the Miami Herald through a public records request, highlights some of the priorities for World Cup organizers in selecting the 16 North American cities to host matches when the global tournament shifts to the Western Hemisphere in four years.