Consumer sentiment among Floridians ticked up for the first time in 2022, up 2.1 points in June to 62.9 from a revised figure of 60.8 in May. In contrast, national consumer sentiment sank to its lowest level on record. “The increase in June’s consumer confidence in Florida comes as a surprise considering the persistently high inflation. In almost every consumer category, prices are rising, but energy prices are particularly high, squeezing consumers at the pump. Statewide, gasoline prices have reached record levels in recent weeks,” said Hector H. Sandoval, director of the Economic Analysis Program at UF’s Bureau of Economic and Business Research. More from UF News.

The city will start from scratch on the redevelopment of Tropicana Field. Mayor Ken Welch announced Wednesday that he is scrapping the bid process initiated by his predecessor that resulted in two groups competing for the rights to redevelop the 86-acre stadium site. He will seek new bids in the next four to five weeks with the aim of selecting a redevelopment group by the end of the year. More from the Tampa Bay Times.

After two years when many people stayed home instead of taking summer trips in the coronavirus pandemic, many area residents have planned vacations that include air travel. On the other hand, plenty of visitors have been converging on South Florida for a family trip or to visit relatives here. The pent-up demand for air travel certainly will test the region’s two biggest airports to keep running smoothly the remainder of the summer with minimal flight delays and cancellations. More from the Miami Herald.

Orlando Museum of Art director out after FBI’s Basquiat raid

Aaron De Groft has been replaced as director and CEO of the Orlando Museum of Art, the organization announced late Tuesday night, amid the fallout of questions about the authenticity of paintings by artist Jean-Michel Basquiat and an FBI raid on the museum last week. “Effective immediately, Aaron De Groft is no longer Director and CEO of Orlando Museum of Art,” Cynthia Brumback, chair of museum’s board, said in an emailed statement to the Orlando Sentinel. “Joann Walfish, a longtime employee who has served as CFO, has been appointed interim COO and will lead the organization during this transition.” More from the Orlando Sentinel.

PortMiami cargo has been growing after Covid-19 slowdowns and is expecting a conservative increase rate of 3% year-over-year as demand for all types of imported commodities continue to increase and new trends leverage closer manufacturing regions and avoid international conflict. Last year, PortMiami recorded a cargo performance high of 1,254,062 TEUs (20-foot equivalent units, a standard measure of cargo), accounting for an increase of 17.56%, or 187,324 TEUs, over fiscal 2020, said the director of public affairs and communications from PortMiami, Andria C. Munoz-Amador. More from Miami Today. 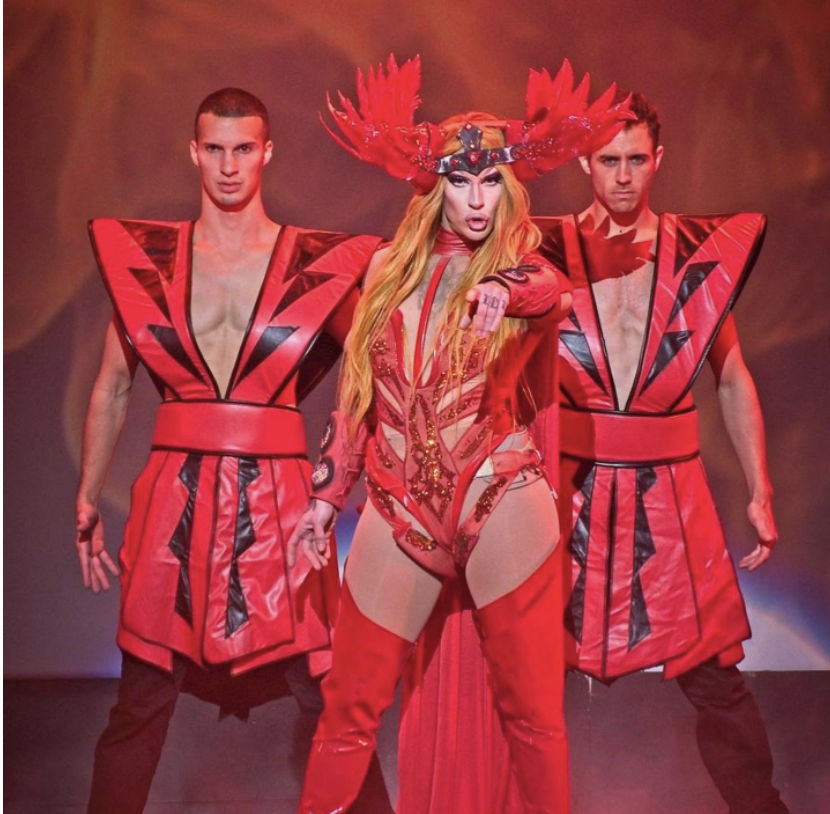 Deliciously diverse Fort Lauderdale is the launch pad for the North American run of RuPaul’s Drag Race Werq The World Tour 2022 — as it should be. Think of it as a runway to the rest of the country. The live performance spotlighting fan favorites from the TV female impersonator competition is set for Friday, July 8, at the Broward Center for the Performing Arts. 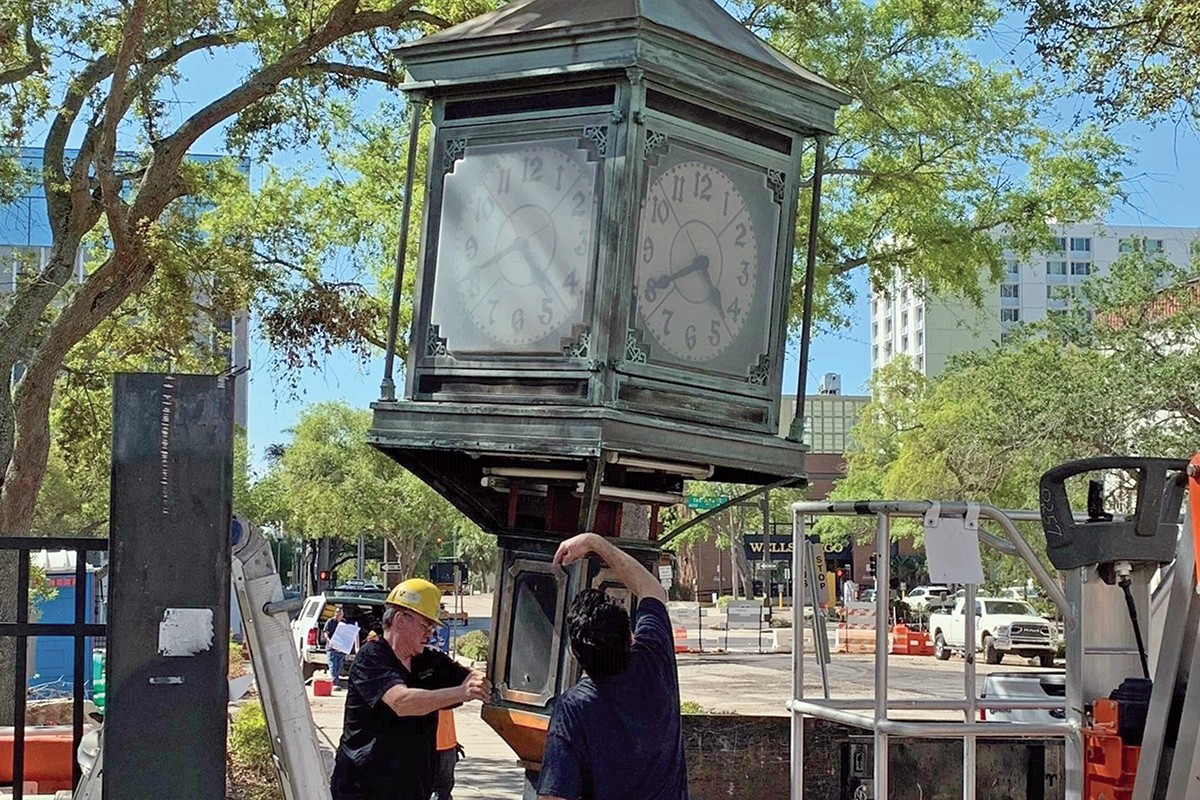 In 1924, First National Bank attached a four-sided, ornate clock to the outside of its downtown St. Petersburg building at the corner of Fifth Street and Central Avenue. The clock would go on to outlast the bank, which was gone by 1930 due to the Great Depression. The clock even outlasted the building. In 1977, when the red brick structure was razed, the clock was salvaged, converted into a pedestal clock and installed at the same intersection. Today, the clock’s own history is repeating itself.