In Florida, 2022 might go down as the year of the credit union. An explosion of organic and inorganic growth, along with banking industry consolidation, has seen credit unions flexing their muscles and spreading their wings like never before. According to the latest data from the Credit Union National Association, the average total assets per credit union grew from $360.1 million in 2015 to $776.5 million in 2021, up 115.63%. Membership per credit union rose during that time from 5,215 to 6,645, up 27.42%. More from the Business Observer.

After setting a record, gas prices are going down. Florida gas prices averaged $4.82 per gallon on Sunday, AAA reports. The state average declined 7 cents last week, after reaching an all-time high of $4.89 per gallon. The national average price for regular unleaded is once again back below $5 a gallon. For now, it looks like the state average won’t make it that high. More from WJXTand Florida Politics.

Miami has one of highest U.S. COVID-19 infection rates. Will the virus hurt summer tourism?

Miami-Dade County is experiencing its largest surge of COVID-19 infections, since the omicron variant ripped through the region in January. Yet tourists interviewed last week were undeterred from traveling to South Florida due to greater risk of contracting the pandemic disease. As of June 13, Miami-Dade’s coronavirus test positivity rate jumped to 21%, up from 5% in early April, causing alarm for local public health officials and making the area a coronavirus hot spot among top U.S. tourist destinations. More from the Miami Herald.

The need for donated blood has become more urgent amid a nationwide shortage driven by the COVID-19 pandemic. Central Florida blood centers say they’ve turned to new strategies for finding donors to save the lives of people in need. Initiatives like World Blood Donor Day, which was observed across the globe last Tuesday, serve as a welcome reminder of the impact of giving blood, the leaders of local donation organizations said. More from the Orlando Sentinel.

The EPA approved the permit for the Ocean Era aquaculture demonstration project in federal waters off of Sarasota County on June 8 – the same day another federal agency opened its public comment period on nine potential aquaculture sites in the Gulf of Mexico. The Environmental Protection Agency had withheld final approval for the Ocean Era project pending clarification of whether discharges of waste generated by the fish would degrade the water. More from the Sarasota Herald-Tribune. 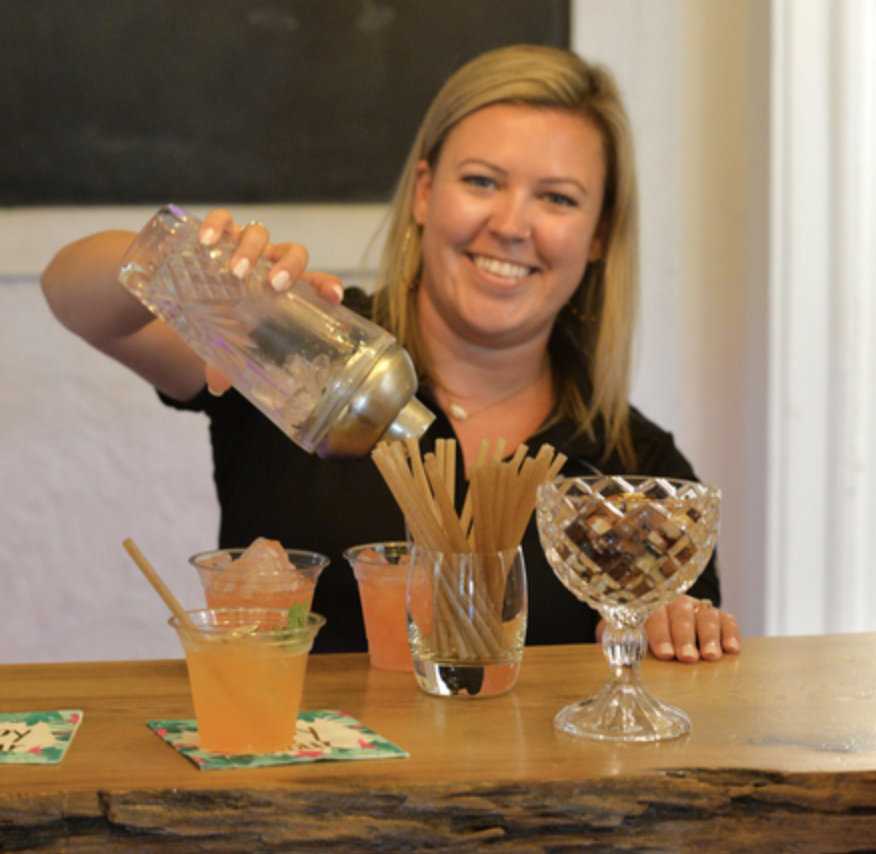 Katie Cline is on the move in more ways than one when it comes to her entrepreneurial pursuits. The 29-year-old initially established the Bumble and Bee Babysitting service in 2015. Since then, she has developed a smartphone application to help manage some 50 sitters and is moving onward with her new company, Cheers 904. In just more than a year, Cheers 904 has developed into a mobile bartending service for mixing cocktails and drinks for private events. 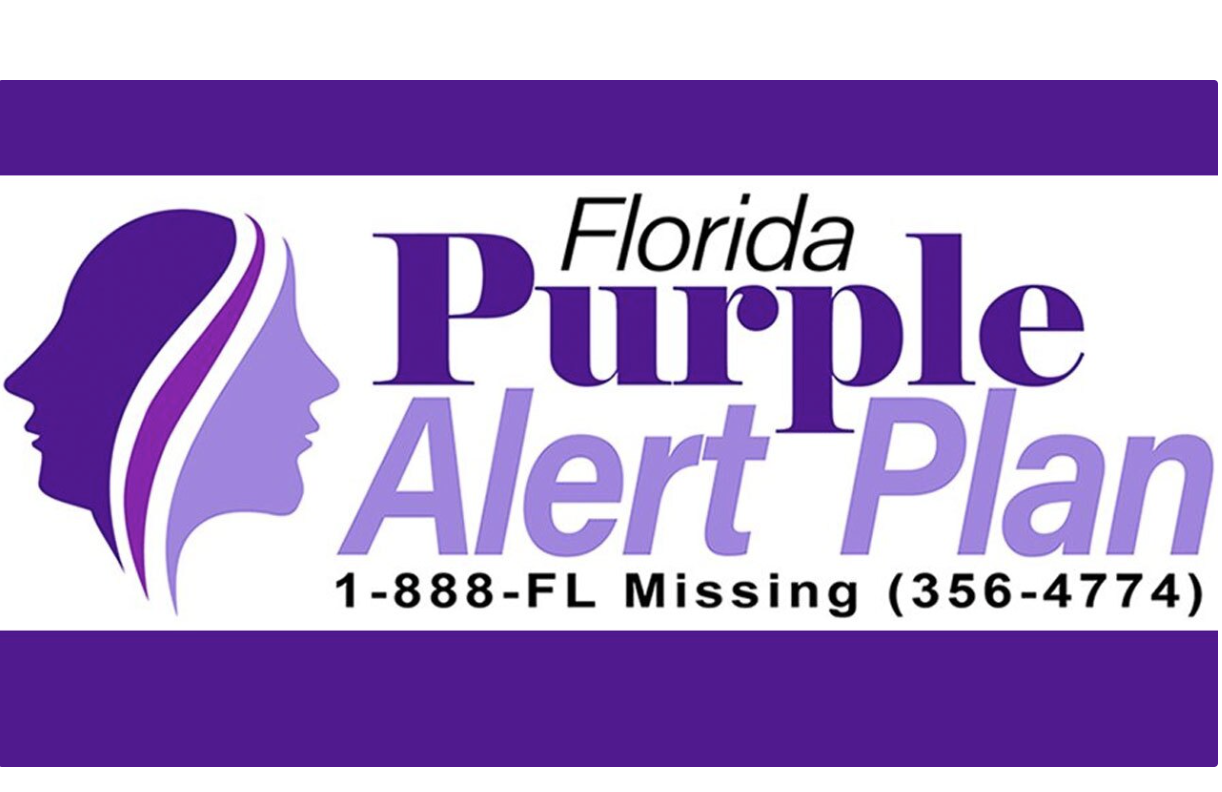 Floridians may notice a new color of alert flashing across highway message boards soon. After several years of development between disability advocates, law enforcement and transportation officials, the Purple Alert will be rolling out July 1. The alert will be “used to assist in the location of missing adults suffering from mental, cognitive, intellectual or developmental disabilities,” according to the Florida Department of Law Enforcement.