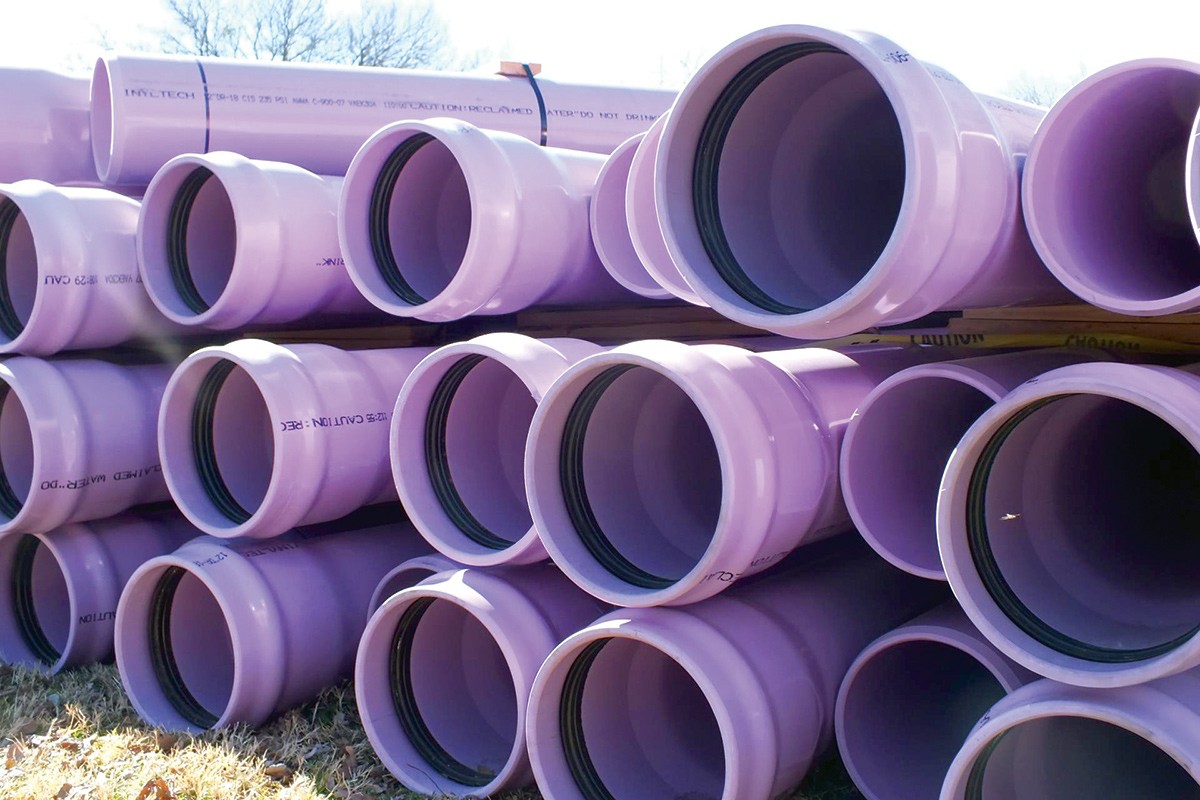 Win-Win in the Pipeline

Fort Myers and Cape Coral are embarking on a joint project intended to help both cities. For Fort Myers, the Caloosahatchee Connect pipeline project across the Caloosahatchee River will enable the city to dispose of its surplus reclaimed water rather than discharge it into the river. For Cape Coral, the project means a supply of up to 12.7 million gallons of reclaimed water each day that it will use for irrigation and fire protection, rather than having to draw water from the city’s system of freshwater canals. Pending the proper permits, construction on the 7,600-foot, $25-million pipeline should start later this year.

“This project is a great example of cities working together to assist one another, but more importantly to find a solution that will benefit our water quality regionally,” says Cape Coral Mayor John Gunter.