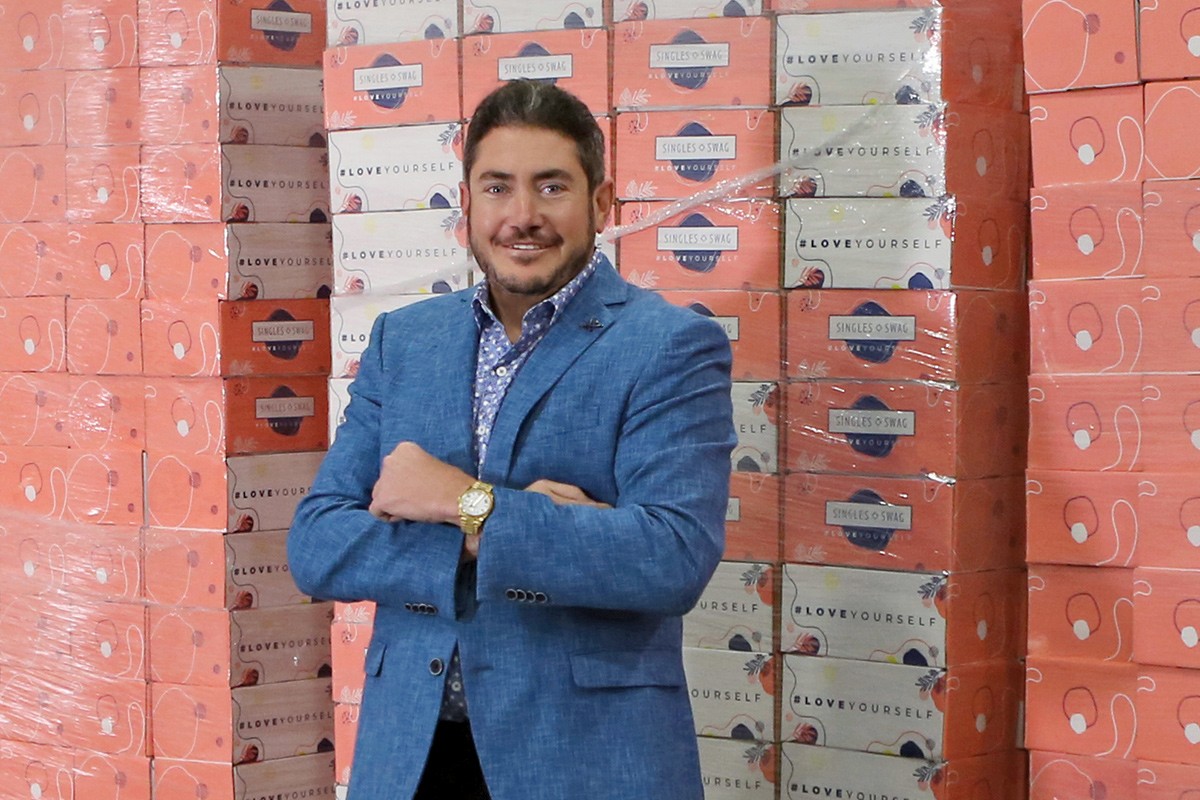 While a student in Florida Atlantic University’s executive MBA program, Jonathan Beskin was attracted to businesses like those known as subscription boxes, which make recurring deliveries of niche products. Beskin focused the business on women, who make up the majority of subscription box buyers. SinglesSwag was born, shipping boxes with beauty items, fashion accessories, treats, books and other goods. It doubled profit to $5 million in 2020 on a 46% increase in revenue to $15.5 million. “We have had by far our best year ever in 2020, despite the pandemic,” Beskin says.

SinglesSwag ships 40,000 boxes a month and ranks No. 181 on Inc.’s national list of fast growers and No. 9 for Florida. It employs eight full time and outsources many functions. Last year, Beskin acquired Paradise Delivered, another subscription service, this one focused on “vacation-inspired, spa-like experiences” at home.