Finfrock Industries uses 3-D software to save time and money 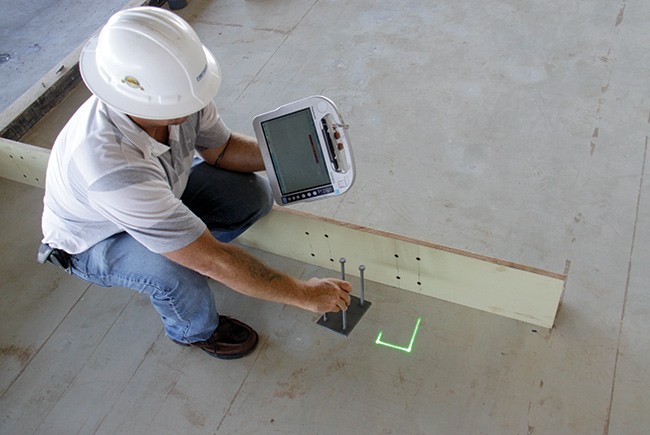 Finfrock starts projects with SolidWorks, 3-D software that creates a model of the structure’s precast and pre-stressed concrete components, which are like giant concrete LEGO parts. The 3-D information is then transmitted to the manufacturing facility, where ceiling-mounted lasers project it down onto forms, showing workers step by step where to place each component of the building. To ensure the project stays on schedule, Finfrock uses a product management software called PieceTracker that shows the status of every piece of concrete.

Finfrock says the method saves time and money because it’s predictable. Having the company’s architects, engineers, manufacturing and construction professionals under the same roof allows Finfrock to offer a guaranteed price and delivery date.

“We wanted to take the ideas of the manufacturing world and push that into the construction world as much as is feasible to make a better product,” says CEO Finfrock.