Kristen 'Brent' Venable will head the robotics program at UWF 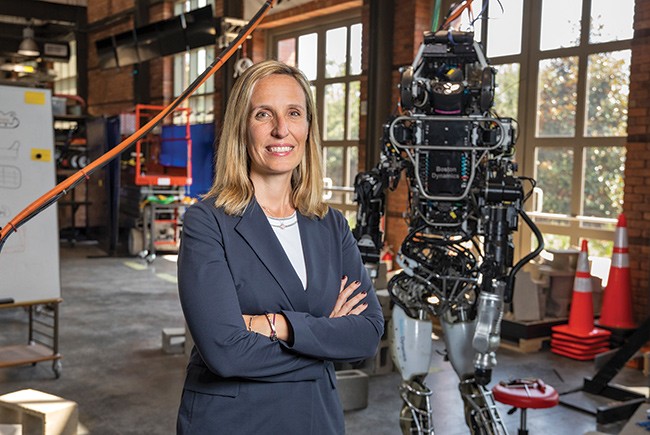 Kristen "Brent" Venable has been appointed inaugural director of the Intelligent Systems and Robotics program for the University of West Florida and the Florida Institute for Human and Machine Cognition. She joins UWF from Tulane University, where she held a joint appointment as a professor of computer science and research scientist for IHMC.

Venable, who will shape the new program, hire faculty and recruit doctoral students, will focus her research on the design and deployment of intelligent systems able to reason about preferences. She says she will work with students “on ways you can represent human thought in a program and code that will create a computational representation of human behavior, such as human decision making."