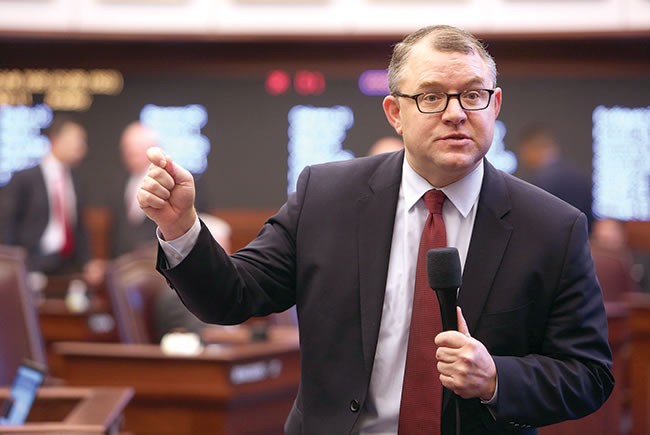 It’s an old truism in the Legislature that the power of legislative leaders begins to peak in the year before they formally take control. Expect some new lawmakers to begin asserting themselves this session — including a pair of legislators from Clay County, just outside Jacksonville. One of them, Sen. Rob Bradley (R-Fleming Island), was thrust into a big role even earlier than expected, when Negron named him appropriations chair to replace Latvala. Bradley is expected to keep the powerful budget post under the next Senate President, Bill Galvano (R-Bradenton). And he’s widely expected to be joined by fellow Jacksonville suburbanite Rep. Travis Cummings (R-Orange Park), expected to be appropriations chairman under the next House Speaker, Rep. Jose Oliva (R-Miami Lakes).