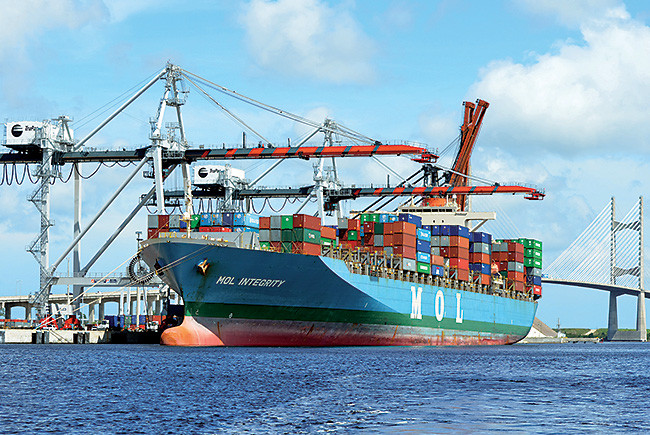 Amazon.com made a splash in 2017 when it opened two fulfillment centers in Jacksonville that will employ 5,000 people.

But the online retail giant was only the latest in a long line of businesses that found it advantageous to locate distribution facilities in “America’s Logistics Center.”

More than 1 million 20-foot equivalent units of containers moved through JAXPORT, fueled by big growth in the Asian container trade.

JAXPORT continues to invest in infrastructure projects to expand its capabilities and prepare for future growth. The biggest improvement is a $484-million project to deepen the Jacksonville shipping channel to 47 feet to accommodate larger ships.

Global Trade magazine, which had already touted Jacksonville as its top U.S. city for logistics infrastructure, last year named it one of the top cities for intermodal access after the addition of the new facility.

“Along with the deepening of Jacksonville’s harbor to 47 feet, the facility is one of several major capital projects at the port aimed at serving a growing Asian import customer base looking to access the U.S. interior,” the magazine said.

“The Asian container trade, up nearly 20% over the past couple years, remains the fastest-growing segment of the port’s business.” 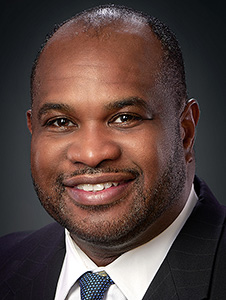 “You can see why the Jacksonville region is the ideal place for supply chain and logistics businesses to expand.” — Eric Green JAXPORT CEO

JAXPORT is also becoming a leader in innovation with the construction of liquefaction and storage facilities to fuel liquefied natural gas-powered vessels for two carriers, Crowley Maritime and TOTE Maritime.

Besides its infrastructure advantages, JAXUSA’s business case for logistics companies includes several factors that make Northeast Florida attractive for all business, such as a favorable business tax environment and affordable real estate. The cost of constructing new facilities in Jacksonville is 15% lower than the national average.

“Add the pro-business environment we enjoy in Florida, as well as the visionary investments the state is making in road, rail and port infrastructure and you can see why the Jacksonville region is the ideal place for supply chain and logistics businesses to expand,” says JAXPORT’s Green.