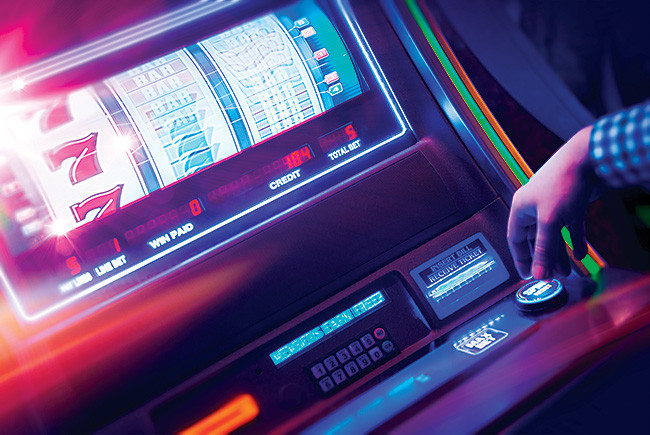 Gambling is as synonymous with Florida as are oranges and beaches. Floridians were betting the horses here when Ralph Waldo Emerson visited nearly two centuries ago. In the 1880s, Henry Flagler had an illegal, high-end casino at his Ponce de Leon hotel in St. Augustine. Gov. Fuller Warren once backed a bill to fund University of Florida football scholarships with the proceeds from a UF night at racetracks. Cubans brought the bolita numbers game to Tampa in the 1920s, and the rest of Florida soon adopted it.

Legal gambling soared when the Legislature allowed pari-mutuel wagering during the Great Depression as a way to pave north Florida roads with south Florida vices. Years later, the Seminole Tribe opened a 1,200-seat bingo hall in Hollywood, starting down the path that led to full casinos and the Hard Rock brand. In 1986, voters approved the creation of the Florida Lottery, now in more than 13,000 retail outlets. Pari-mutuels added slot machines and card rooms. The marine industry brought gambling cruises.

“Legal gambling has driven out illegal gambling,” says Polk County Sheriff Grady Judd. Internet gambling remains illegal but, as it’s based offshore, the only way to make an arrest is if gamblers turn themselves in.

The most active gambling law enforcer in Florida last year — with 37 arrests — was the state Division of Alcoholic Beverages and Tobacco, which regulates and licenses booze and tobacco in Florida. The division in 2016 arrested 10 after observing gambling and gambling gear at southwest Florida lodges of the Loyal Order of the Moose. The arrests made the evening news. The people charged successfully completed pre-trial diversion programs.

The U.S. Supreme Court this month hears a case out of New Jersey that could lead to legal sports betting in states like Florida. California-based gambling research firm Eilers & Krejcik estimates 32 states could adopt legal sports betting if the Supreme Court overturns a federal ban. New Jersey and Connecticut would be among the states quick out of the chute, the firm says. “It’s a big opportunity,” managing director Chris Grove says. His firm estimates the new market nationally would top $6 billion by 2023.

Florida, however, probably will be among the last states to do so, the firm says. Florida has a history of contention among stakeholders — the Seminole Tribe and racinos fighting each other for advantage, for example. In addition, there’s no history of legislators filing bills to legalize sports betting, and Florida isn’t financially desperate like some states (think Illinois) for more gambling tax revenue and fees. “Historically, expansion of gambling in Florida has been a tougher sell than in other states,” Grove says.

Florida’s Racino Slots 2016 (Racinos are facilities that house both racing and casino-type betting.)