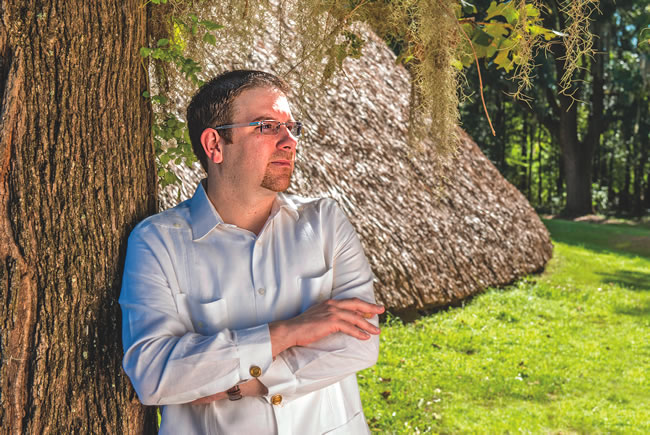 Key Personnel: Alex Sink and Ned Pope. Sink, a former banker who served as CFO from 2007-10, is chairwoman. She is a senior adviser with Tampa-based Hyde Park Capital. As president of Florida Next, Pope runs the day-to-day operations of the group. He served under Sink as director of external affairs when she was CFO.

About: Sink started the non-partisan think tank in 2011 after she lost her 2010 bid for governor. The group aims to boost Florida’s economy by empowering young professionals, entrepreneurs and small businesses through various programs. The non-partisan organization has been holding brainstorm sessions around the state called Impact Forums, where a mostly under-40 crowd pitches ideas about how to improve their communities.

Key Personnel: Allison DeFoor and Deborrah Brodsky. DeFoor, a former county and circuit judge, sheriff and Republican nominee for lieutenant governor in 1990 as running mate to Gov. Bob Martinez, is chairman. Brodsky, PAJ director, previously served as director of the Florida TaxWatch Center for Smart Justice and also spent eight years working for the Florida Legislature as an editor for the Journal of the House of Representatives and other publications.

About: Launched last year, the bipartisan think tank focuses on providing state lawmakers with the data to reform the state’s criminal justice system. PAJ, which is housed at the John Scott Dailey Institute of Government at FSU, is a partnership of FSU, Baylor University, St. Petersburg College’s Institute of Strategic Policy Solutions and the Florida Public Safety Institute at Tallahassee Community College.

Funding Sources: Bragdon says his group discloses only those donors who want their names made public. In 2011, that short list included Robert Levy, chairman of the CATO Institute, and the Atlas Economic Research Foundation, another free market-oriented think tank. IRS filings show that the State Policy Network provided the group $60,000 in startup funds in 2011. The group has disclosed no donor names for 2012 or 2013.

About: Founded two years ago, the group specializes in health and welfare policy and has been focused on fighting the expansion of Medicaid. FGA is a member of the State Policy Network, a national umbrella organization that oversees a network of conservative state-based policy organization.