Could 2023 be the cruise industry's comeback year in Florida?

More Americans are planning on taking a cruise in 2023, which bodes well for Florida’s cruise industry. A survey from AAA Auto Club found 52 percent of US adults are just as likely or more likely to take a cruise this year, compared with data from before the pandemic. That’s up from 45 percent last year. AAA’s Mark Jenkins said a number of factors are making cruises look more attractive to families and singles this year. More from WMFE.

AI firm to map Jacksonville inch-by-inch. How might its findings affect homeowners' bills?

When computers someday run the world, a contract that Jacksonville City Hall just awarded could help them track what’s going on in your backyard. For now, the machines have to content themselves with helping follow what stormwater in the yard is draining over. The city has hired a Canadian company, Ecopia AI, to use artificial intelligence to analyze aerial photos and map the buildings, trees, sidewalks, swimming pools and all the rest covering 363,272 parcels of Duval County real estate. More from the Florida Times-Union.

Delray Beach firm says it has 'innovative' plan, state calls it a scam

Thousands of Sunshine State homeowners were duped by a Delray Beach-based company into signing 40-year sales contracts that amount to liens on their properties with hefty repercussions for breaking the agreement, according to a Florida attorney general’s lawsuit. An estimated 1,500 Palm Beach County homeowners and more than 9,000 statewide signed up with MV Realty PBC — a limited liability company whose initials stand for Mad Valorem, a play on ad valorem, the lawsuit says. More from the Palm Beach Post.

A Russian operator of a China-based cryptocurrency exchange with links to South Florida and other parts of the world appeared in federal court in Miami Wednesday on charges of running an unlicensed money transmitting business that is suspected of laundering hundreds of millions of dollars in drug trafficking and other criminal proceeds, federal authorities said. More from the Miami Herald and CBS News.

As with all toxic algal blooms, conditions can change quickly based on weather, ocean currents and other factors. But the snapshot of the current conditions offshore of Tampa Bay — compared to the bloom’s peak last month — is a hopeful sign that things could be trending in the right direction. At least for now. Of the 89 samples in which Karenia brevis was detected in Southwest Florida over the past week, 11 were considered “blooms,” or more than 100,000 cells per liter of water. More from the Tampa Bay Times.

Why and how to claim residency in Florida

If you’re one of the more than 800 people who have moved your family or business to Florida every day since before the pandemic, you’ve come to know the benefits of life in the sunshine. With no state income tax and relatively low taxes at the local levels, Florida is an ideal place to claim residency. From homestead exemption for your primary residence, to asset protection, even in-state tuition at one of the nation’s highest-ranked state university systems for quality education and return on investment, there’s a reason millions call Florida home. [Sponsored report] 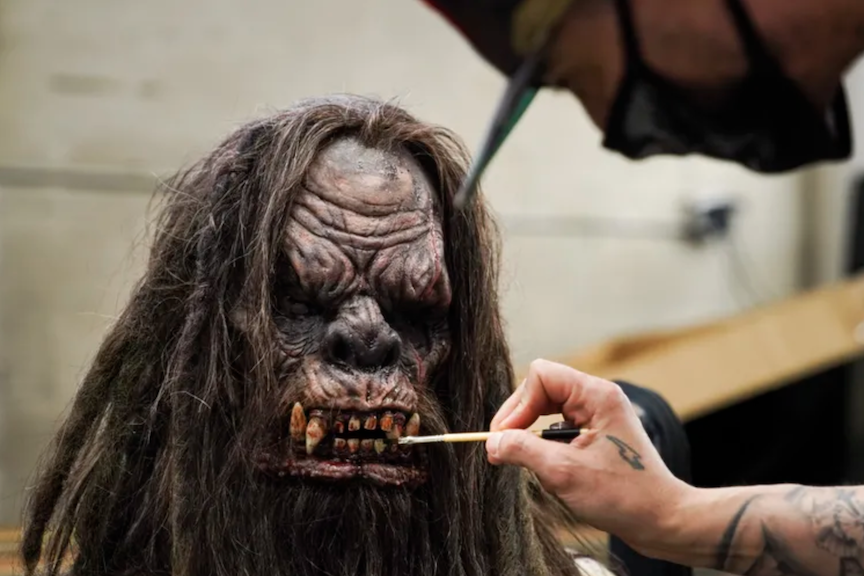 Area residents might want to hide their lima beans, the preferred snack of Florida’s mythical Sasquatch-like creature known as the Skunk Ape. The large, hairy beast named for its foul stench will make another local appearance this year. Well, a cinematic appearance. More than two years since “The Wild Man: Skunk Ape” filmed in Hillsborough County, the producers are planning a prequel, “The Wild Man 1883,” tentatively scheduled to shoot in March.

Profile
How one fisherman is sustaining his livelihood through environmental advocacy 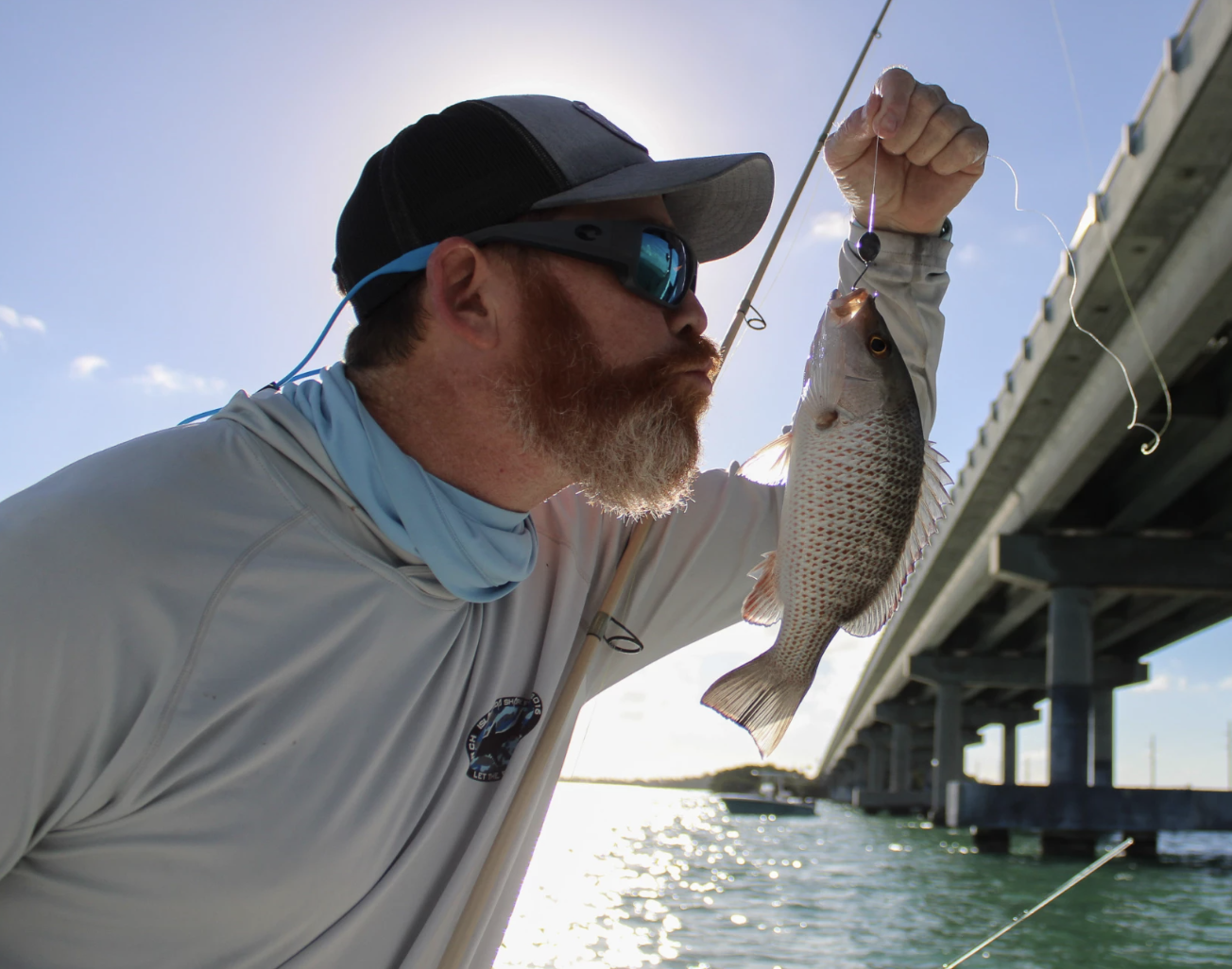 Steve Friedman, 52, always thought he’d spend his days in a cubicle surrounded by buttoned up shirts and staplers. Instead, he passes the time in a rash guard and polarized sunglasses on the waters of the Florida Keys. Friedman said he "needed a life change.” A passion for environmental activism led him to the water.