Florida Gov. Ron DeSantis and other officials are being sued in federal court by immigrant rights groups who challenge the constitutionality of the state’s migrant relocation program. The suit was filed Thursday by three groups — Florida Immigrant Coalition, Americans for Immigrant Justice and Hope Community Center — against DeSantis and state Transportation Secretary Jared Perdue. It was filed in the U.S. District Court for the Southern District of Florida. More from the AP.

Florida gambling regulators on Thursday refused to sign off on the sale of Magic City Casino, one of the state’s oldest pari-mutuels, to the Poarch Creek Indians, bowing to objections that the public needs to know more about the transaction before final action is taken. But the Florida Gaming Control Commission, which was created in 2021, could authorize the transfer of ownership before the end of the year, as requested by the pari-mutuel’s lawyer, John Lockwood. More from the News Service of Florida and the Miami Herald.

Biotech breakthrough? A way toward treating cause of ALS springs out of UF Scripps in Jupiter

When the Scripps Biomedical Research Institute opened the doors to its Jupiter location in 2009, skeptics were wary of its ability to give Palm Beach County a foothold in the biotech industry. Now the institute’s scientists are finding answers to some of medicine’s most perplexing questions. More from the Florida Times-Union.

The familiar stench of dead fish is back in the air in parts of Sarasota County as a red-tide bloom that has plagued Southwest Florida since Hurricane Ian continues to worsen, and fish and other sea life are beginning to wash ashore. The massive red tide bloom first took hold off the shores of Sarasota County in the weeks following Hurricane Ian in the same communities also most impacted by the Category 4 storm. More from the Sarasota Herald-Tribune. 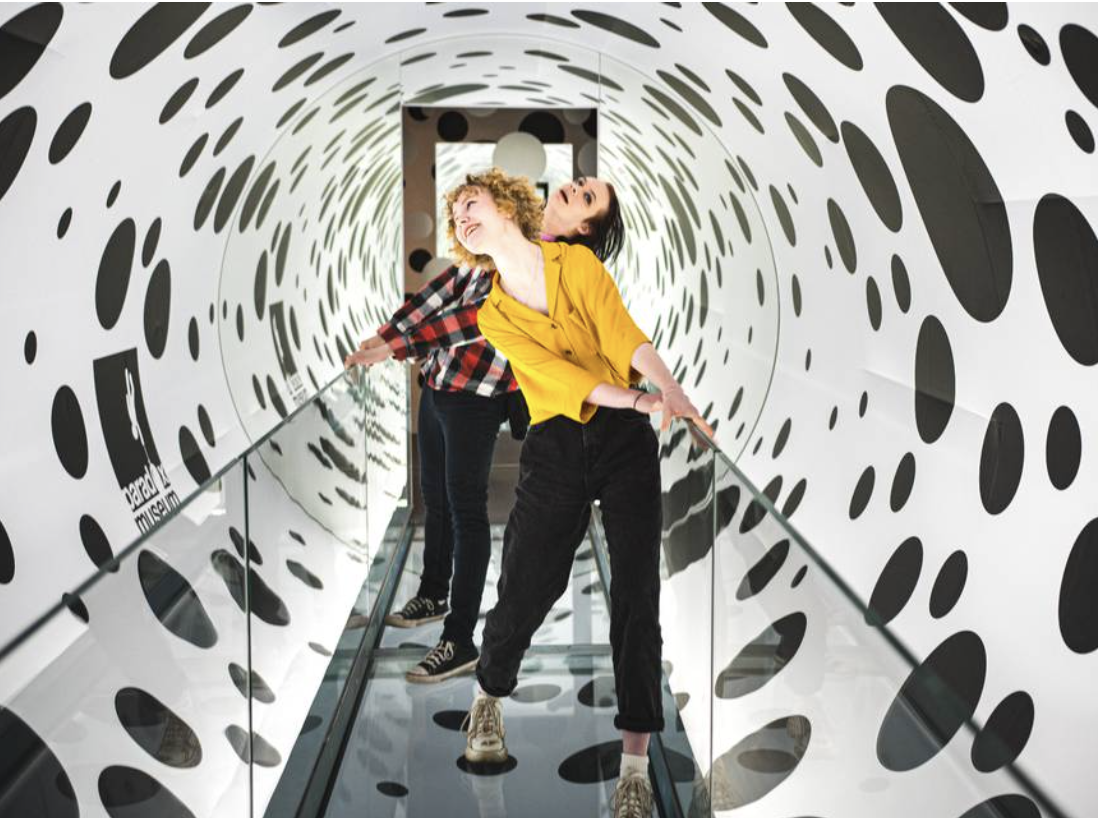 At Miami’s newest museum, you can’t believe everything you see. Literally. Paradox Museum Miami is now open in Wynwood, right next to Mister 01 Extraordinary Pizza and around the corner from Oasis Wynwood. Its main goal is not to show you reality but to tweak your senses, awaken your curiosity — and also give you plenty of ammunition for your social media accounts.