How could mass layoffs at Amazon impact Florida?

E-commerce giant Amazon announced last week they are planning to lay off thousands of employees. The Seattle-based company also said more job cuts are expected early next year. In the last 12 years, Amazon has invested $18 billion across the state and created more than 59,000 jobs, building distribution centers across Florida. More from WPTV.

The Space Coast Office of Tourism has kicked off a special marketing campaign to assure potential visitors that Brevard County has avoided the brunt of Hurricanes Ian and Nicole — and the county is fully open for tourism. The campaign — with the theme "Our Coast Is Clear" — is being added to the Office of Tourism's digital advertising mix for at least the next two weeks, according to the agency's executive director, Peter Cranis. More from Florida Today.

Should students be refunded fees that they (or their parents) paid for on-campus services during COVID-19? That question is currently working its way through Florida’s court system, with a focus on a USF student. The lawsuit has also spurred a second question, one loaded with more legalese but just as crucial: Can universities and colleges in Florida successfully use sovereign immunity, a legal principle that in some instances protects government entities from being sued, to win COVID-19 fee lawsuits? More from the Business Observer.

Arts Business
Miami Art Week can be overwhelming. Here’s an insider’s guide to what you want to see 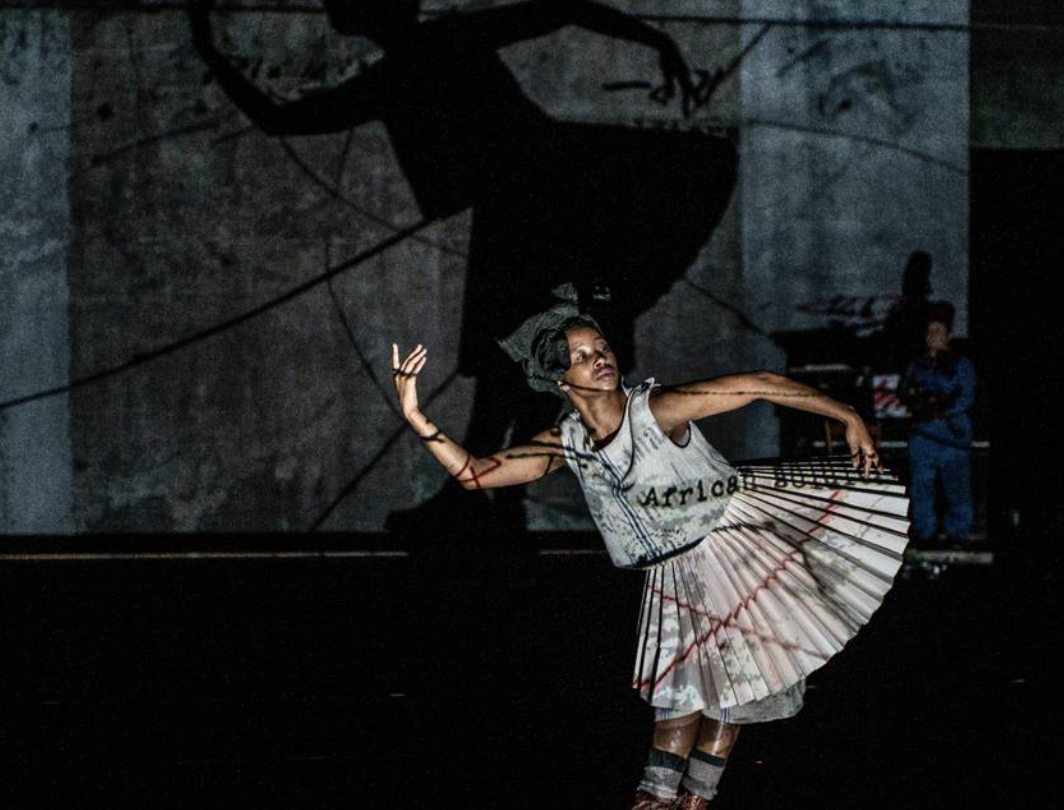 Art enthusiasts, tax refugees and luxury brands now know Miami as the center of universal sizzle. But back in the day — the early part of the 21st century, say — Miami’s reputation was more cultural dud than dope. Art Basel and the accompanying flurry of fairs, pop-up exhibitions (remember the carnival complete with Ferris wheel before midtown was Midtown?) became a magnet for locals and out-of-towners alike, who soon began scooping up real estate.

Out of the Box
New in downtown Tampa’s Winter Village: curling 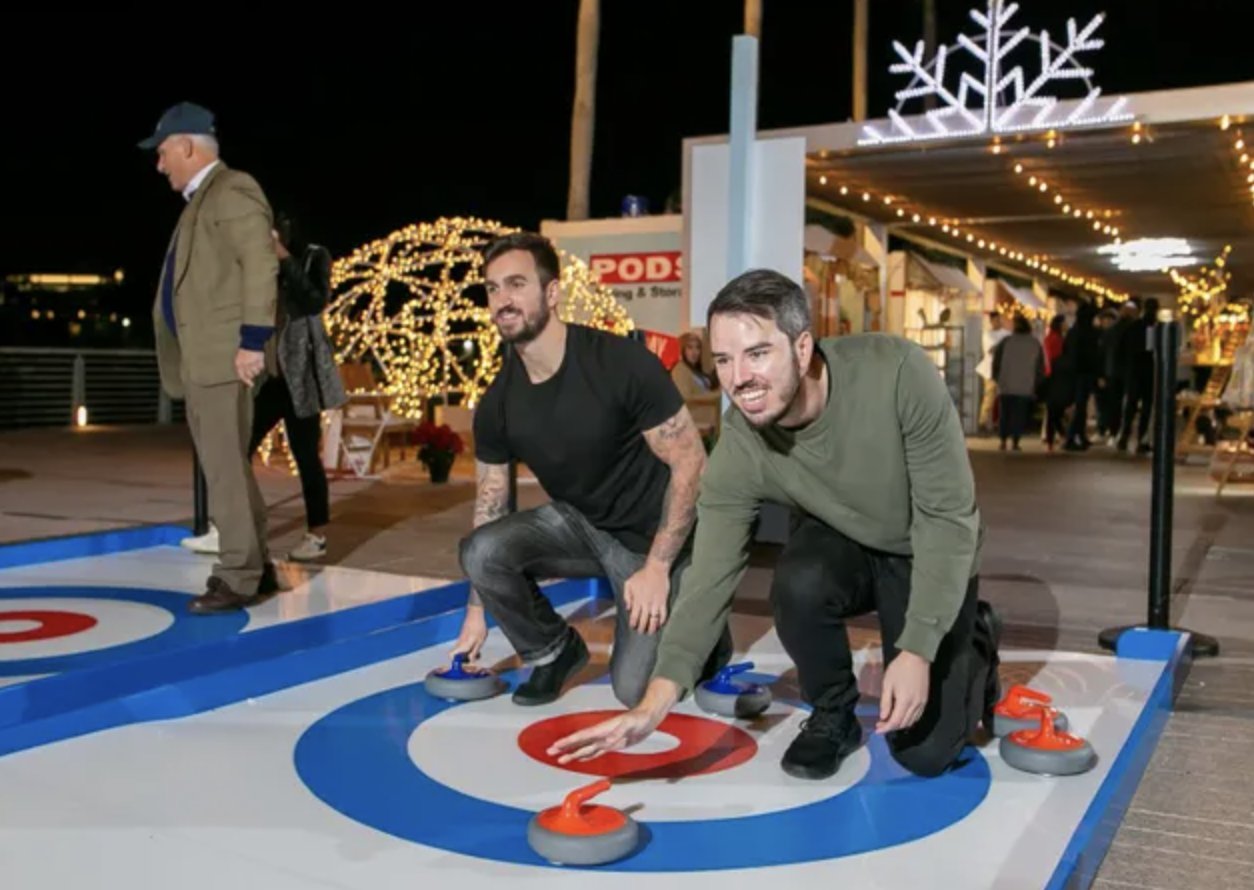 The downtown Tampa Winter Village has added a new “street curling” attraction that is free to play any time the holiday district is open in Curtis Hixon Park. They will even have a new curling league that is signing up teams now. But unlike the Olympic curling matches where players furiously sweep to clear the path for a granite stone as it glides across the ice, this is more like shuffleboard.

Splashdown: NASA prepares for the return of Artemis I Orion capsule

After 25 days of going around the moon, it's finally time for NASA's Orion spacecraft to return to earth. The Kennedy Space Center is planning for a watch party on Sunday, Dec. 11, which will give guests a chance to see the capsule land in the Pacific Ocean.