Tropical wave 'one to watch' for impacts to Florida

NASA teams investigating pad hardware at Kennedy Space Center found a potential culprit behind a leaky hydrogen line that scrubbed the Artemis I moon mission's last attempt, making way for a fueling test this week. Managers and engineers have already started preparing for their arrival at the Launch Control Center starting Monday evening, a process that will run through what is essentially a mock countdown similar to launch day. More from Florida Today.

Opinion: No end in sight for Florida’s water woes

It’s been 50 years since the legislature passed the landmark Florida Water Resource Act of 1972 and a multitude of Acts since then, to protect Florida’s waters. Yet, implementation of water rules and regulations are continually handicapped by competing interests and political expediency. The longer the delay in making real progress toward restoring Florida’s polluted waters, the more expensive it will be to attain restoration, much less enforce regulations meant to prevent the problem. More from the Naples Daily News.

In recent years, the Tampa Bay region, and Water Street Tampa in particular, have built a national reputation for a thriving tech industry. Against that backdrop, Water Street was the venue of choice for the Florida Chamber of Commerce’s inaugural Florida Technology and Innovation Solution Summit, a gathering of leading-edge thinkers and industry visionaries in late August. More from 83 Degrees Media.

You’ve likely tasted Rubix Foods products – and liked it. The Jacksonville-founded and headquartered company has worked with 70% of the top 150 restaurant chains in the U.S. and serves major industrial food-related manufacturers. Rubix Foods develops, tests and provides flavor and functional ingredients for restaurants and food manufacturers, and also develops products to introduce. More from the Florida Times-Union. 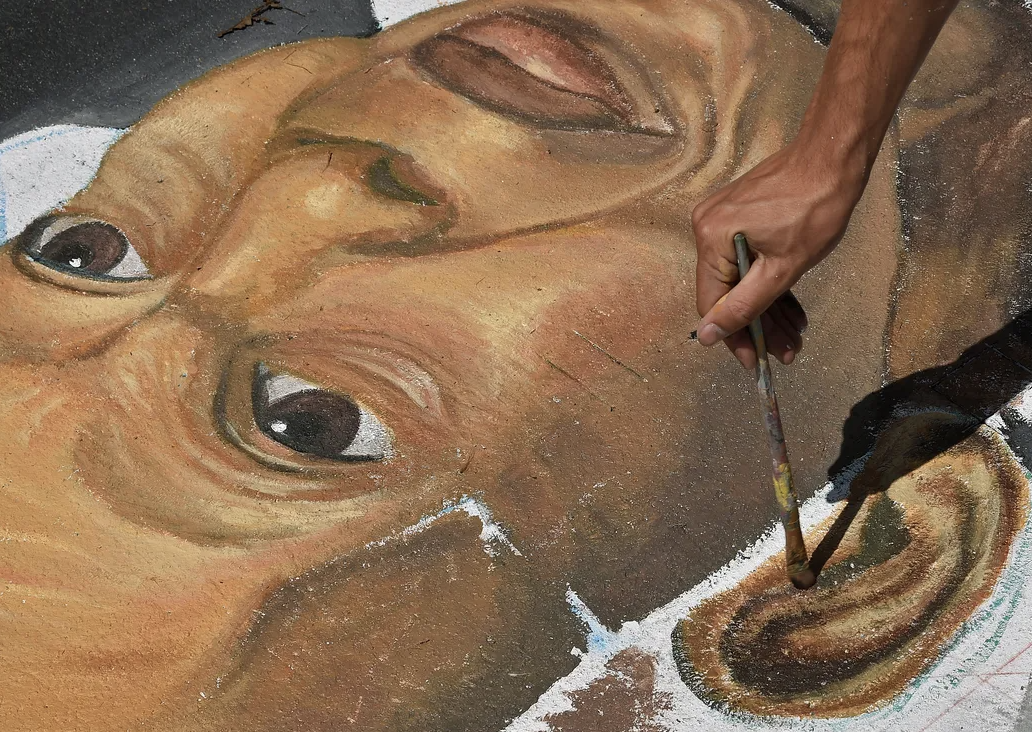 For the 15th edition of the Chalk Festival its founder, Denise Kowal, is bringing flowers – specifically carpets of flowers created by artists using flowers, sand and other materials – as part of art forms known as “Infiorata” and “Rangoli.” Kowal "has studied the ephemeral carpet artform and purpose in different cultures for many years,” Chalk Festival managing director Bill Baranowski said in a prepared statement. “She’s traveled to infiorata festivals in Italy and Brussels, and seen rangoli artists in India. We are thrilled to be the first festival in the U.S. to introduce patrons to this particular art.”

» More from the Sarasota Herald-Tribune. 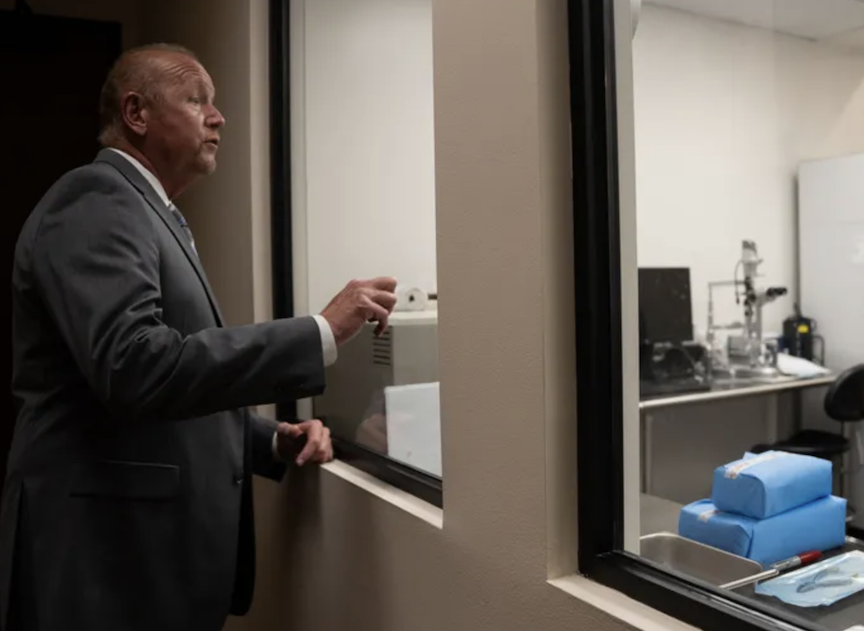 Jason Woody is president and CEO of the Lions Eye Institute for Transplant & Research in Ybor City, overseeing the combined eye bank, tissue recovery and ocular research center’s 150 employees. From offices in a grand old red brick cigar factory, they do recovery of donations, testing for suitability, matching with recipients and delivery to doctors for transplanting.