Florida health officials have released a highly anticipated rule setting THC dosage amounts and supply limits on products doctors can order for medical-marijuana patients. The emergency rule sets a 70-day total supply limit of 24,500 mg of THC for non-smokable marijuana and establishes dosage caps for different routes of administration such as edibles, inhalation and tinctures. The rule, which was sent to patients and doctors on Friday and went into effect Monday, also carries out a state law that imposed a 2.5-ounce limit on smokable marijuana purchases over a 35-day period. More from the News Service of Florida.

On Chain Studios has signed a multi-year partnership with Mattel for its Cryptoys NFT platform and raised $23 million in funding from Andreessen Horowitz, Dapper Labs and Mattel. The deal brings Mattel’s iconic brands into the collectible, interactive digital world created by the Miami startup. The non-fungible tokens platform combines toys, gaming and entertainment, and the technology allows players to own a digital original of a character. More from the Florida Trend.

An unusually quiet Atlantic hurricane season is poised to kick into action this week with the potential for two tropical depressions to form. An area of stormy weather located roughly 875 miles from the border where the Atlantic Ocean meets the Caribbean Sea stands a 80% chance of organizing itself into a tropical depression “at the very least” over the next five days — with a 50% chance over the next 48 hours — according to an update by the National Hurricane Center. A depression is the weakest form of tropical cyclone, a rotating low-pressure system that’s classified as a depression, tropical storm or hurricane, depending on its wind speed. More from the South Florida Sun-Sentinel.

The Jacksonville Bar Association will celebrate its 125th anniversary with a reception Sept. 8 at the Garden Club of Jacksonville. The association was founded in 1897 with 33 charter members, including Duncan Upshaw Fletcher, its first president. The organization has grown to more than 1,800 members, one of the largest voluntary Bar associations in Florida. More from the Jacksoville Daily Record.

Like with manatees, officials say slowing down your boat for North Atlantic right whales is necessary to save one of the world's most endangered marine mammals, giving both captain and whale ample time to steer clear of one another. NOAA Fisheries are proposing to extend the boundaries and change the timing of current vessel speed limits along the U.S. East Coast, to protect the endangered North Atlantic right whale. More from Florida Today. 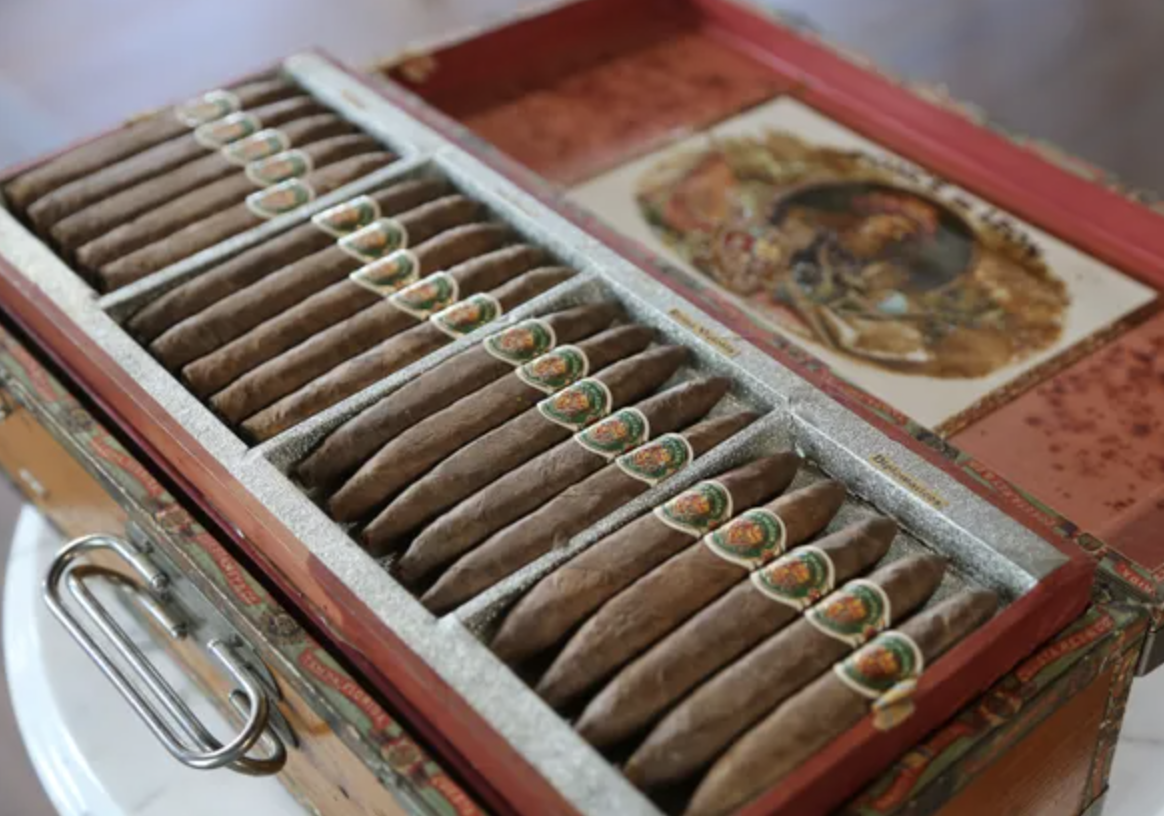 More than a century ago, a handful of salesmen were charged with introducing the nation to the Ponce De Leon Cigar, rolled by Tampa’s Cuesta-Rey Cigar Company in honor of the Spanish explorer who landed in Florida in 1513. Each was equipped with a five-tray wooden display case that was the size of a bread box and carried 100 cigars in 20 shapes and sizes, all hand-rolled with Cuban tobacco. 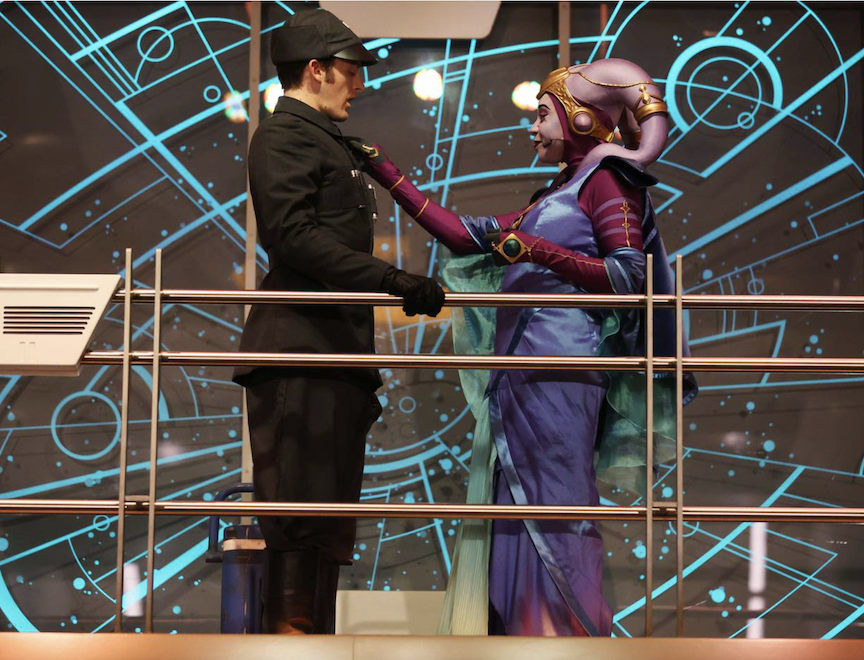 Walt Disney World is extending reservations for Star Wars: Galactic Starcruiser into the fall of 2023. Beginning Thursday, almost every date for the first nine months of next year will be available for the two-night experience, although cabins already are available for many days through the remainder of 2022, including Thanksgiving and Christmas (but not New Year’s Eve, according to the Starcruiser website.) Galactic Starcruiser, which opened to the public in March, is an immersive, inclusive experience set in the “Star Wars” universe aboard a luxury spaceship